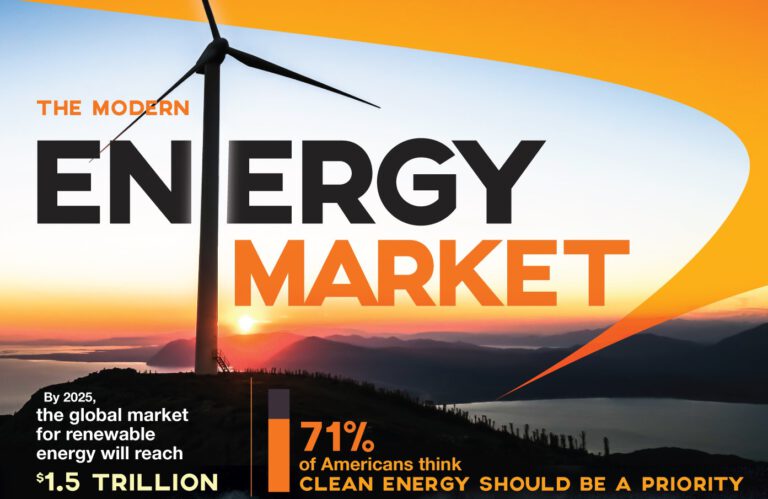 In 2019, renewable energy powered the equivalent of 43.5 million homes in America. The biggest renewable sources, wind and solar, generated hundreds of thousands of jobs and over $10 billion in investments each. By 2025, renewable energy worldwide is predicted to become a $1.5 trillion dollar industry, incredible growth in such a short period of time.

Governments are providing incentives for sustainable energy to grow, but a lot of growth is demand driven as well. 71% of Americans think clean energy needs to be a priority, and nearly half of consumers would be willing to pay more per month if their electricity came from a renewable source. Nearly 6 in 10 believe renewable energy will be good for the economy going forward. When wind and solar companies expand operations, they are meeting the demands of consumers, not just catering to the whims of government.

Despite all the enthusiasm, one major hurdle stands in the way of wind and solar companies expanding faster: their battery. Both wind and solar are intermittent: neither generates much power on dark, still nights. Since consumers still use electricity at all hours, wind and solar power generated at one time needs to be stored for use at another time. In 2019, only 5% of behind-the-meter solar systems included a battery.

The Advantage Of Vanadium Flow Batteries Over Lithium-Ion Batteries

Right now, the battery used by solar and wind companies is the same type everyone uses: lithium ion. First created in 1912, the lithium-ion battery has not changed much over the past century. Its use in the Green Energy Revolution is a bit ironic; lithium-ion batteries have several shortcomings that prevent them from being sustainable. They degrade quickly, their extraction, production, and (improper) disposal causes water contamination, and their recycling process is difficult and costly. While lithium-ion batteries may still suit the purposes of mobile applications, they are a poor fit for long-lasting, stationary, energy-intensive operations like power storage for renewables.

What could be used instead? One possibility is vanadium flow batteries. Vanadium flow batteries have several advantages over their lithium-ion peers: with annual maintenance, they have a useful life of over 25 years, they can fully charge and discharge throughout their lifetime, and their recycling process is far simpler. Recycled vanadium is just as functional as freshly mined vanadium, limiting the need to constantly mine for more. With renewable energy taking off, vanadium flow batteries are a complementary investment in a clean future.