Besides being a beautiful and positive word, gratitude is one of the keys that unlock the door to happiness and prosperity. One must learn to appreciate the little things in life and understand that complaints are meaningless. As the philosopher Alphonse Karr suggests, stop complaining about a rose with thorns and admire the roses for their existence. Gratitude improves life. There was a time when the man went out to hunt wild animals with a wooden spear and ate raw meat, not yet knowing how to produce fire. A man traveled for days on foot to visit a family member in another city when he could not afford a horse or a donkey. There was a time when the wheel was not invented, and the machines we see running today did not exist even in a person’s head. Such mundane things like having access to a hot shower, microwave, car, or public transportation are the bounties of the present time. All this brings countless reasons to be grateful in life.

Having a good idea, the best possible organization, the most profitable business model, all of that is important. But in the long run, there are other far more important things in life. It is better to work on the subjects serving as the source of motivation for an individual. Taking small steps towards a goal can be prove beneficial for an individual. Luck has nothing to do when it comes to hard work. Perfection does not exist, and luck is only a figment of the imagination. What matters is that one takes action. Even a little on some days. But every day for sure to reach to the goals. Dwayne Holness strongly agrees with this philosophy of life. Holness says, "You only have one life; make the most of it! We all have different lives, so making life more interesting means different things to different people. However, with positive perspectives and goals, as well as the will to achieve their desires, everyone should achieve a better quality of life." 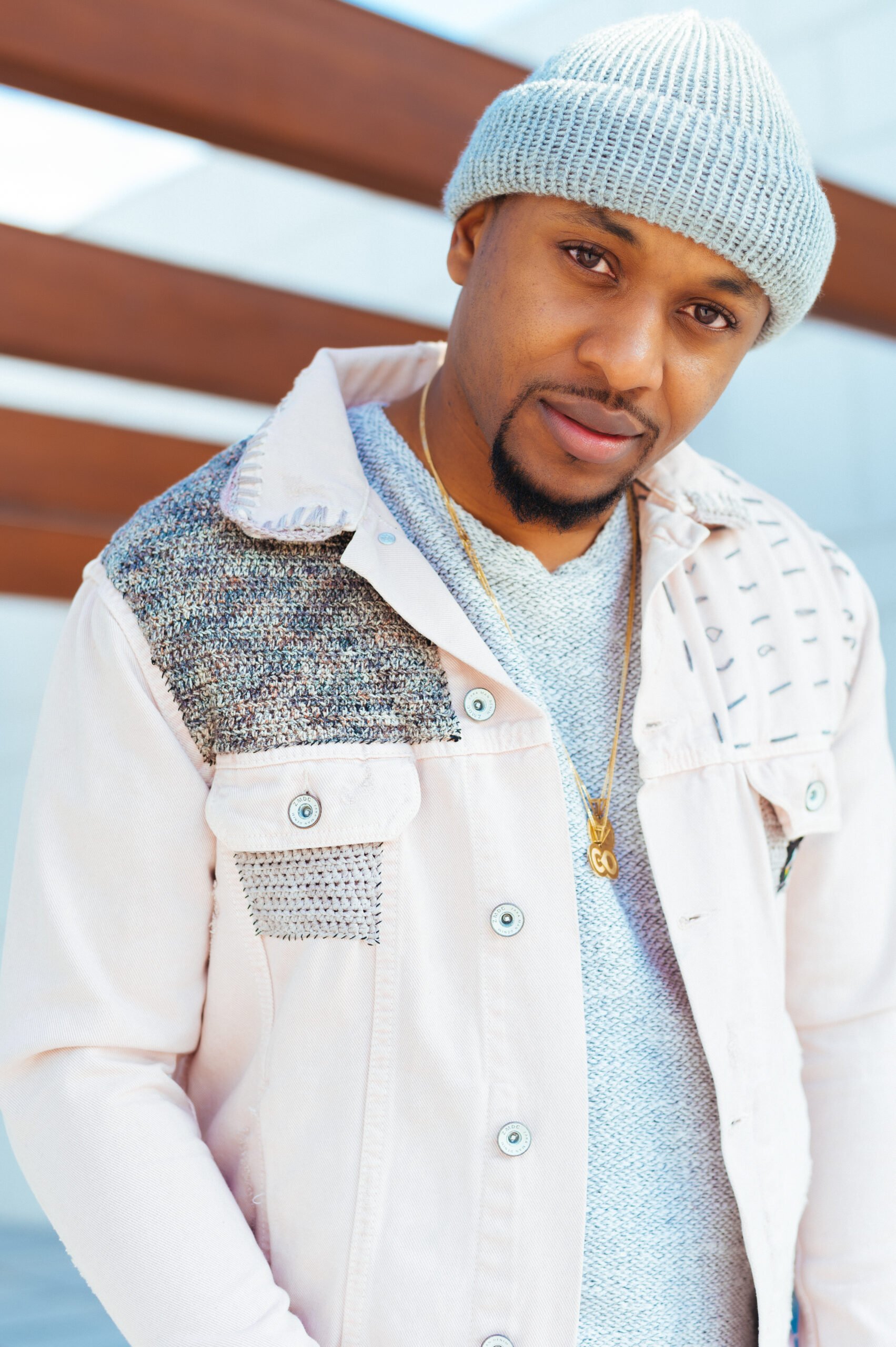 Holness was born on January 1st, 1988, in Kingston, Jamaica. He shares his childhood memories with the young kids of Jane and Finch in Toronto. As his mother moved to Canada after five years of his birth, his mother's hard work and courage made it easier for him to survive in the world.

To make a stable life for himself, he went to Humber College in Toronto. He acquired many skills in digital media marketing, video production, and photography. He knew exactly where his life would take him, and from there, the journey of exploration began. He found his interest and started taking calculated steps towards his goal.

Calculated Steps is a philosophy coined by Dwayne Holness. It is the ability to achieve one's goals by taking the necessary steps. Holness has been documenting his life for over ten years. He explains how each year contributed to making major progress on his journey towards success. His hard work and thoughtful approach enabled him to find his company Corex Creative in Canada. The agency is associated with tasks related to video production, photography, and graphic design. Despite being the CEO and Creative Director of Corex Creative, he is a humble, sensible, and devoted fellow who continuously motivates his team members. He makes the philosophy clearer in these words "It is important that we break the bad habits that have been chaining our mind and limiting access to success. My goal as a life strategist is to help you rewire your brain and condition you for success. It is important that you come into this with an open mind and be ready to unlearn everything you thought you knew."

He has given many live motivational and training sessions. He is one of the speakers at Ryerson University and York University. He achieved the biggest goal in his life, which was to buy a house for his mother. Where many say that age is just a number, the series of successes demonstrated by Holness proves it right. With all the hard work, perseverance, and strength, he achieved everything that many pass their life imagining about. He has traveled to Africa as a photographer and videographer. He assisted Hodan Nalayeh in shooting for her YouTube series. He has got many opportunities to travel the world and learn something from each part. Everything is audible in the motivational speeches he delivers to the aspiring youth. He has also traveled with Chronixx and Lauryn Hill. He got to learn from everyone who met him on his journey.

Holness joined hands with ArtWorksTO Committee in 2018. His remarkable work and outstanding skills have attracted the YMCA Employing Youth Award in 2009 and Art-Reach Toronto - Youth Arts Awards in 2012. He knows that nobody likes difficulties but encourages others to surpass those difficulties and move ahead as they lead people to surpass expectations and learn about themselves. The advice and opinions of others are important but not essential. Many may oppose his strategies. But he has taken up his responsibilities very well. He has received several recognitions on multiple platforms, including BBPA Men of Honour in 2016, Tomas Green Award at Humber College, and Identify 'N' Impact Awards - City of Toronto in 2011. Everything that he has and makes use of in making the community a better place is his hard work. Everything is achievable by following the principles of life.