Home Business Guides In the Wake of Crisis, the “Fourth F” Can Save Your Company

You probably know about the “fight, flight, or freeze” response to trauma. But you may not know there’s a “Fourth F” that fosters camaraderie. Drs. Diana Hendel and Mark Goulston explain how to make the Fourth F work to your advantage when organizational trauma strikes.

Nashville, TN (June 2021)—Before COVID, leaders didn’t give much thought to trauma in the workplace. Now, our eyes are open. As many of us have seen, traumatic events can have a severe impact on individual employees and the workforce as a whole. But it’s not just pandemics that traumatize—it’s also restructurings, layoffs, workplace violence, cyberattacks, sexual harassment, etc. And in times of great upheaval (like now) traumatic events will be on the rise.

That’s why Diana Hendel, PharmD and Mark Goulston, MD want leaders to get familiar with how trauma manifests. When you do, you can intervene to break the chain reaction of natural trauma responses that can cripple your business. The key is the little-known “Fourth F.”

“Most people have heard of the ‘fight, flight, or freeze’ response,” says Dr. Goulston, coauthor along with Dr. Hendel of Trauma to Triumph: A Roadmap for Leading Through Disruption and Thriving on the Other Side (HarperCollins Leadership, March 2021, ISBN: 978-1-4002-2837-9, $17.99). “But many don’t realize there’s a fourth ‘F’ as well. Friend. When you know how to leverage it you can turn things around and actually thrive in the wake of trauma.”

First, a quick primer. When humans experience trauma we go into survival mode. Our elevated cortisol signals the amygdala part of our brain to divert blood away from our upper, rational thinking brain to our lower, survival brain. When this amygdala highjack occurs, we either attack (fight), run (flight), or freeze. (This involuntary response is why traumatized employees may seem belligerent or aggressive. Leaders need to know it’s all fear based, and they aren’t being difficult on purpose.)

HOWEVER…in addition to flight/flight/freeze, the fourth “F”—Friend—is also present during trauma. When people feel bonded with those around them, there is a surge of oxytocin, which is the “love” hormone that fuels friendships. The presence of oxytocin can prevent or stop the amygdala highjack and restore clear thinking. It is also responsible for the acts of heroism we see during disasters, when people come to the rescue of others.

“The Fourth F is going to show up anyway,” asserts Dr. Hendel. “But if you don’t leverage it early on to bring the organization together when a crisis occurs, people will bond with those around them in a fragmented way. They will ‘take sides’ and split into factions that advance conflicting narratives surrounding the trauma. Often, this division deepens into polarization.

“On the other hand, when you can strengthen camaraderie across the company, people will not only get through the crisis, they’ll be more bonded afterward,” she adds. “This is the kind of culture that inspires people to go to great lengths not to let their coworkers down.”

Tips For Leveraging The Fourth F

Here are a few tips for leveraging the Friend hormone when crisis strikes your company.

Find ways to foster camaraderie in the immediate aftermath

For example, call out acts of heroism and do-gooding to reinforce the natural camaraderie that occurs alongside the worst disasters. Be vocal about all the good you see happening around the organization.

Leaders should be very visible in times of crisis and afterward. This helps prevent false or negative narratives that would divide your team from filling the void. Keep your messages as truthful, simple, and straightforward as possible. Be accessible as much as you can so people can ask questions and hear the answers.

Emphasize the “we’re all in it together” message

Convey unity, hope, and the belief that coming together in response ensures better outcomes in both the short- and long-term. Double down on messages that connect to teambuilding, camaraderie, and purpose. And show plenty of empathy. Resist the urge to tell people to get over it or “buck up,” and avoid blame or finger pointing. (This creates an “us versus them” mentality. If you see this happening, denounce it.)

Give people meaningful projects to do

For example, start a fundraiser for a cause or group connected to the trauma your organization has experienced. Having something to rally behind will help with bonding and team building and enhance a collective sense of belonging.

Without an aggressive push for unity, people can split off and take sides. This happened on a national level with COVID-19 when there was no unifying approach to handling the virus, and it is no less destructive when it happens on a smaller scale inside a company. Watch for cracks to appear. Pay attention for people going into “guessing” mode, jumping to conclusions, and becoming vocal about their differing points of view. Watch for blame creeping in, and people clinging to “either/or” thinking that says one side is right and the other is wrong.

Of course, none of these solutions are likely to happen in a vacuum. Ideally, the “Friend” intervention needs to happen inside the context of a bigger plan that’s put in place before a traumatizing event occurs. (Trauma to Triumph lays out a roadmap for navigating future disruptions, be they major traumas or less intensive disruptions.)

“People are at their strongest when they bond together with a common mission to overcome adversities,” notes Dr. Hendel. “Everyone will heal faster, and the company will get back on track faster. In fact, with good leadership and a solid plan in place to navigate trauma, your team can become more unified, and more resilient after the event than they were before.”

Dr. Diana Hendel is the coauthor of Trauma to Triumph: A Roadmap for Leading Through Disruption and Thriving on the Other Side (HarperCollins Leadership, Spring 2021) and Why Cope When You Can Heal?: How Healthcare Heroes of COVID-19 Can Recover from PTSD (Harper Horizon, December 2020). She is an executive coach and leadership consultant, former hospital CEO, and the author of Responsible: A Memoir, a riveting and deeply personal account of leading during and through the aftermath of a deadly workplace trauma.

As the CEO of Long Beach Memorial Medical Center and Miller Children’s and Women’s Hospital, Hendel led one of the largest acute care, trauma, and teaching hospital complexes on the West Coast. She has served in leadership roles in numerous community organizations and professional associations, including chair of the California Children’s Hospital Association, executive committee member of the Hospital Association of Southern California, vice chair of the Southern California Leadership Council, chair of the Greater Long Beach Chamber of Commerce, board member of the California Society of Health-System Pharmacists, and leader-in-residence of the Ukleja Center for Ethical Leadership at California State University Long Beach.

She earned a BS in biological sciences from UC Irvine and a Doctor of Pharmacy degree from UC San Francisco. She has spoken about healthcare and leadership at regional and national conferences, and at TEDx SoCal on the topic of “Childhood Obesity: Small Steps, Big Change.”

Dr. Mark Goulston is the coauthor of Trauma to Triumph: A Roadmap for Leading Through Disruption and Thriving on the Other Side (HarperCollins Leadership, Spring 2021) and Why Cope When You Can Heal?: How Healthcare Heroes of COVID-19 Can Recover from PTSD (Harper Horizon, December 2020). He is a board-certified psychiatrist, fellow of the American Psychiatric Association, former assistant clinical professor of psychiatry at UCLA-NPI, and a former FBI and police hostage negotiation trainer. He is the creator of Theory Y Executive Coaching that he provides to CEOs, presidents, founders, and entrepreneurs, and is a TEDx and international keynote speaker.

He hosts the My Wakeup Call podcast, where he speaks with influencers about their purpose in life and the wakeup calls that led them there, and is the co-creator and moderator of the multi-honored documentary Stay Alive: An Intimate Conversation about Suicide Prevention.

He is the author or principal author of seven prior books, including PTSD for Dummies, Get Out of Your Own Way: Overcoming Self-Defeating Behavior, Just Listen: Discover the Secret to Getting Through to Absolutely Anyone, Real Influence: Persuade Without Pushing and Gain Without Giving In, and Talking to Crazy: How to Deal with the Irrational and Impossible People in Your Life. 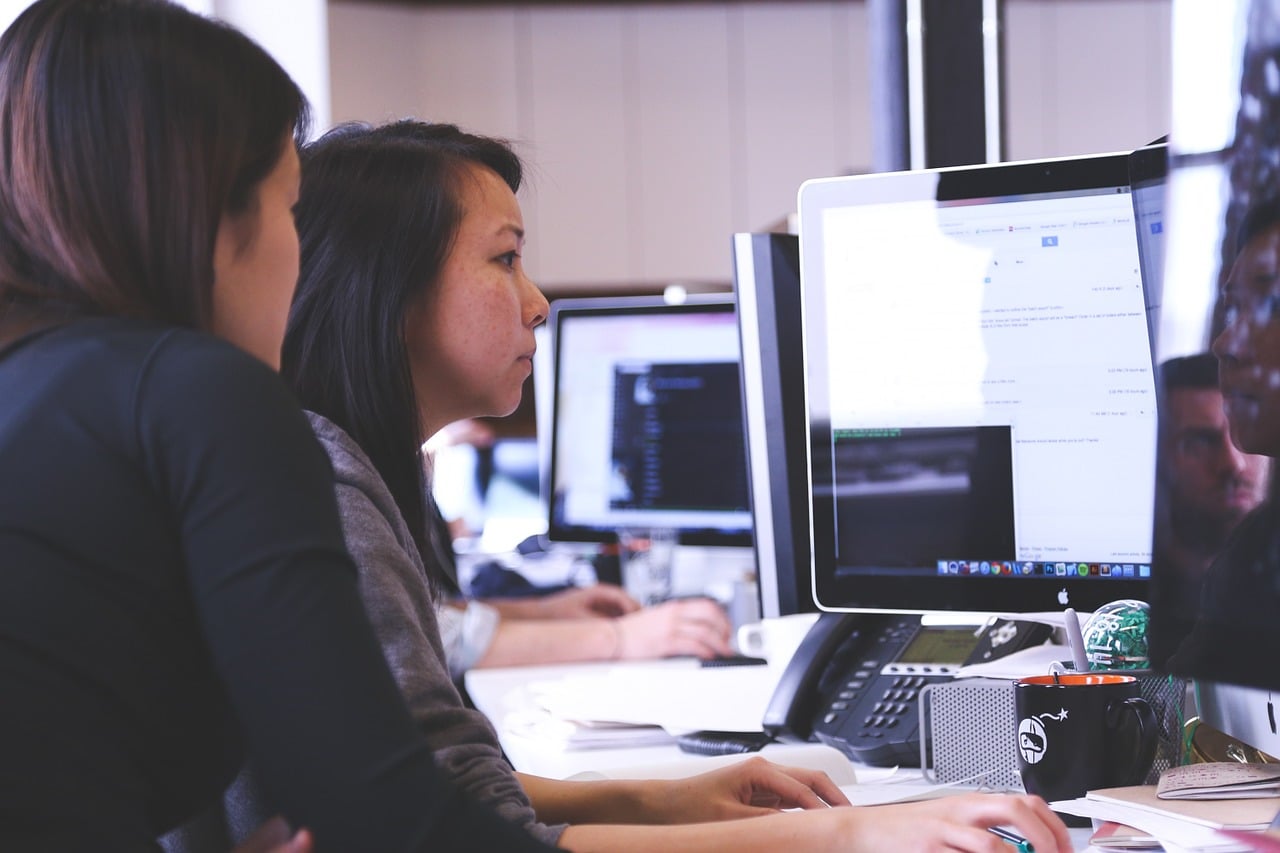 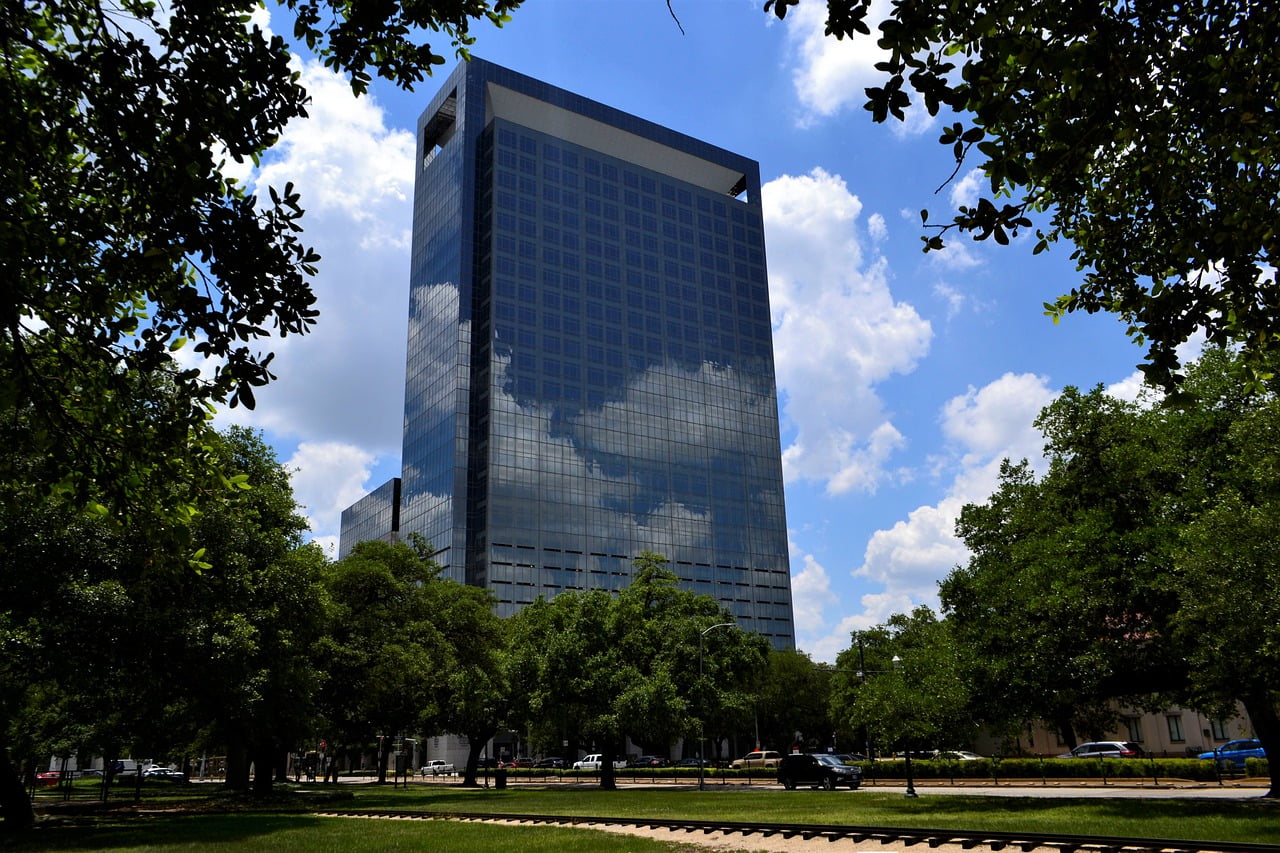 Distress Watch: Why CRE Performance Will Hinge On The Return To... 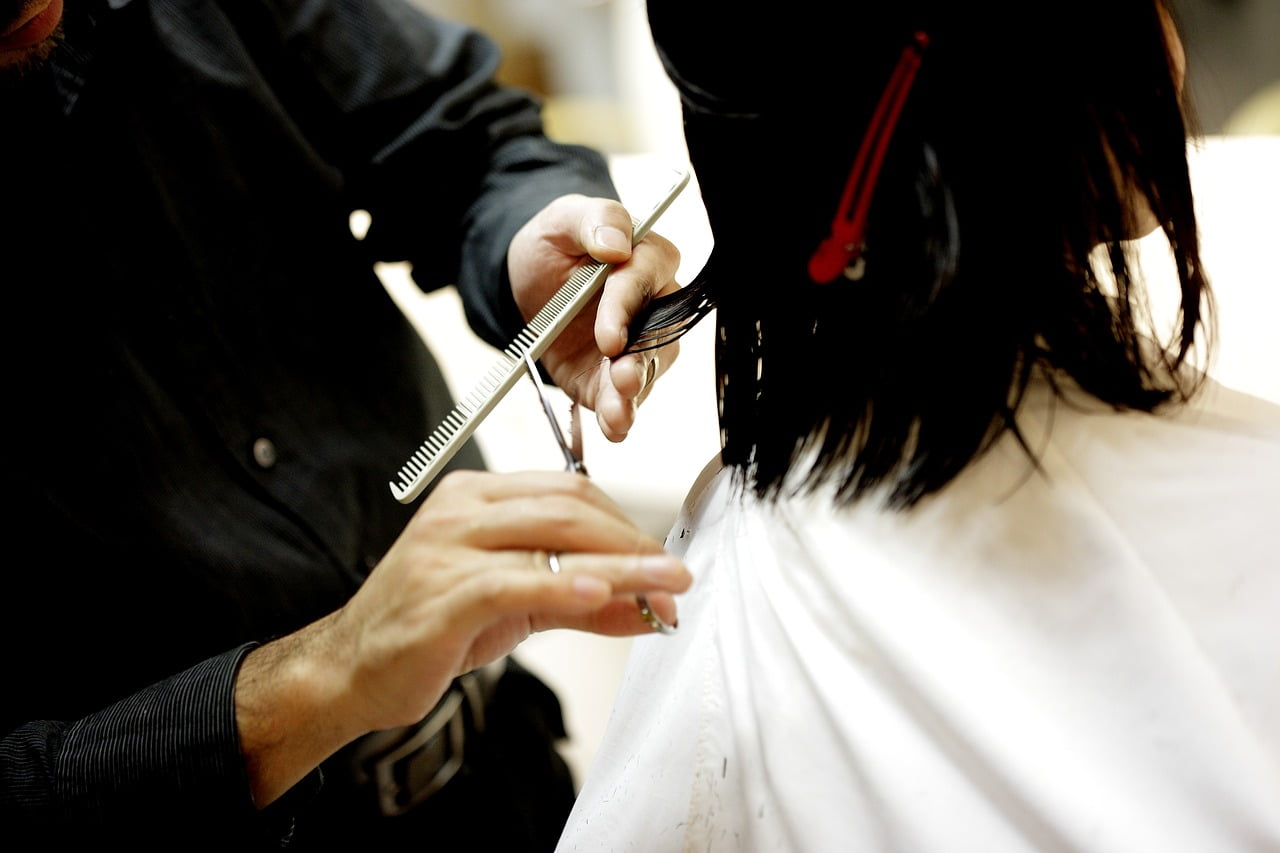 Does Your Salon Need An Online Store?