A Quantitative view of Methanex Commercial, Producer and Marketer of Methanol in the Global Markets. Value Walk Investment-Banking Commodity Trading School of Thought.

A Quantitative View Of Methanex

The challenge of determining the commodity-firm current value is twofold: Methanex operates at 60% of its economic capacity and with the negative earnings due to the exceptional global conditions of Covid-19 P/Es ratios are biased.

The street’s favorite metrics ROCE (return of common capital employed) when negative, can create not only a distorted picture of the true economics state of the firm and under these conditions the buy-side analysts covering the firm can no longer tell what the key risk levels are.

Although rare in today’s efficient markets, mispricings may arise after a sudden shock in the economy.

To determine the mispricings between the asset value and its price we first look at some kind of model catching the economic relationship of the firm in its market, then scrutinize the deviations between this model’s and the market consensus to imply risk. Finally we traders integrate this risk into a strategy.

The relative-value, arbitrage, mispricing or dislocation is either around a financial hedge or make a trade around a physical asset.

I. Opening The Doors Of Risk.

From the difference between the analysts’ consensus (C) and the modeled implied value one can infer the risk. When the Implied value = the consensus, there is no anomaly, a security is fairly priced and will perform in sync with what the market does.

As the market converges with the model, the gap closes.

The invisible hand of the market will reduce the opportunity for its participants to zero, to the point there’s no longer a perceived arbitrage.

Research is the framework, not "feeling-based opinion", when determining the arbitrage, asset dislocation or pricing anomaly.

We use a statistical regression analysis to predict Y*, the adjusted CFOs (cash flows from the operation) per share based on three variables:

Ratio: The ratio of trailing realized prices/reference price that the firm factors to its customers and discounts off of the reference prices based on volumes, logistics and other cost factors. 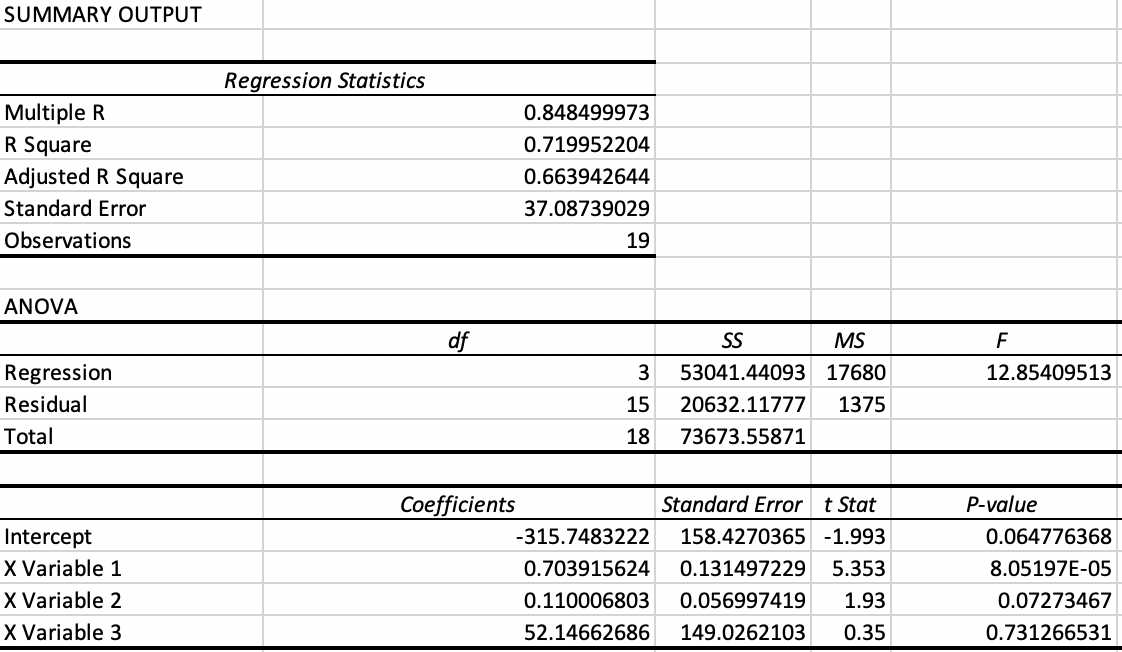 With a R^2 of .7199, the econometric model can explain 72% of the variation in the sample around its mean.

To finish, we make sure we do not uncover some surprises along the way we inspect the residual plots for the variables.

To deploy Y* into a valuation, we multiply our regression estimate Y* by the relevant operating cash-flow-to market ratio. We obtain an implied value per share

Methanex is a cyclical that has rallied along with other cyclicals. Incidentally Methanex price risk/reward entry for a shareholder was significantly larger during the period preceding the U.S elections.

However during this period the stock was trading at $16 level to shoot near $32, the model’s fair value for Q3.

The economic model we’ve introduced is the quantitative view of Methanex as a commercial, producer and marketer of methanol to major international markets.

Suppose you had a model and that a such model expressed a divergence versus the consensus, how would you make money ? By using the volatility in the marketplace to Load, => Positioning and => Cash in.

By beating our model against the consensus the equity price is too low: The non-discounted reference methanol price for the month of December is $399/mt. Applying our most conservative and updated ratio factor pro-rated for oct/nov/dec, we predicate $269.20/mt realized price in the fourth quarter. This is +23% from Q3.

Armed with the quantitative-based view we favor long positioning. Methanex will generate $1.18 per share of adjusted-operating cash flows on a pro-forma basis. This translates into a 56.22 USD target against Wall Street’s average guidance of 41.81 USD per share.

J. Pierpont Morgan believed fortune smiles on those who act fast and what Morgan said about 137 year ago is no less true today.

Opportunities arise for those who have the hedge to trade them.