Demand For A Trump Special Counsel Filed; Legal Clock Starts Ticking; His Run For President Creates An “Irreconcilable Conflict of Interest” With AG

WASHINGTON, D.C., (November 15, 2022) – A formal legal demand for the appointment of a special counsel to oversee all the current federal investigations and possible prosecutions of former president Donald Trump has been filed with the Justice Department. 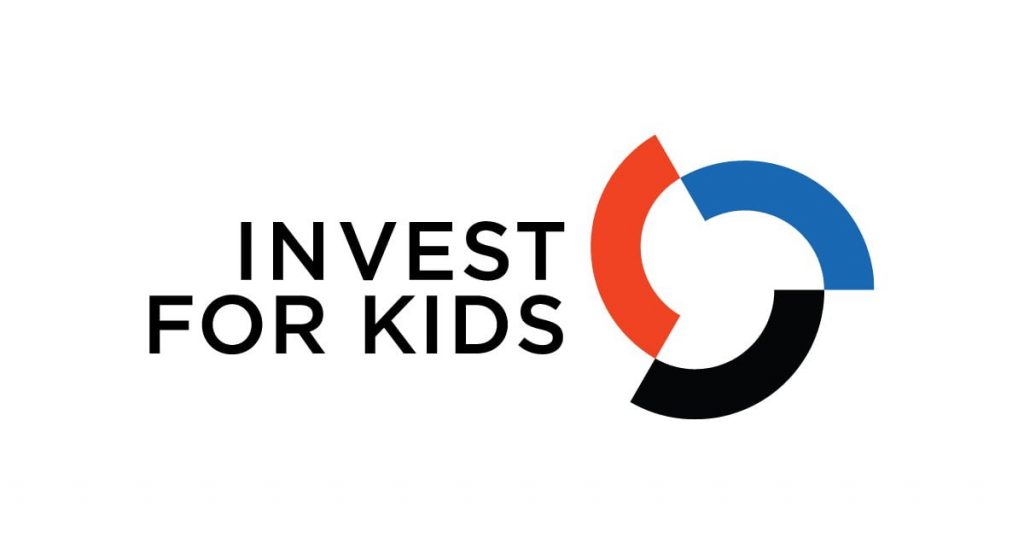 Because Trump's announced decision to run for president in 2024 creates just the irreconcilable conflict of interest designed to trigger such an appointment, says public interest law professor John Banzhaf.

Since this appears to be the first formal “written application” or “other request” for such an appointment which has actually been filed, it starts the legal clock ticking.

If the appointment is not made, Section 555 of the Administrative Procedure Act [5 U.S. Code § 555] requires the Department of Justice to "provide prompt notice," as well as a "brief statement of the grounds for denial," [emphasis added]

His more recent filing accusing the former president of various crimes triggered a criminal investigation of Trump and some of his associates by a special grand jury in Fulton Country, Georgia.

A federal regulation, which creates a binding legal obligation upon the Attorney General unless and until modified in accordance with the required legal procedures, mandates the appointment of a special counsel if a criminal proceeding would "present a conflict of interest for the Department" or if "it would be in the public interest."

The regulation, 28 CFR § 600.1, requires such an appointment where there is a conflict of interest, and uses the word "will" - rather than "shall," "should," or "may" - in order to make the mandatory nature of the legal obligation abundantly clear; one where the Attorney General legally has no discretion, explains the law professor.

The irreconcilable conflict of interest occurs because President Joe Biden, through his Attorney General Merrick Garland, can and does control the investigation and possible criminal prosecution of his chief rival for the 2024-28 presidency.

In the same way that former President Richard Nixon was able to control an investigation of his subordinates in a dramatic event which came to be known as the Saturday Night Massacre.

Indeed, it was that very similar irreconcilable conflict of interest which led to the legally required appointments of numerous special prosecutors - later also called "independent counsels" or now "special counsels."

Also, Biden could use his prosecutorial authority through Garland to force Trump to accept a plea deal in which he agrees to drop out of the presidential race in return for not being prosecuted, or for a slap-on-the-wrist penalty; as former vice president Spiro Agnew was forced to do when he was investigated and prosecuted in a similar conflict of interest situation by a major political rival.

Moreover, Garland himself, in addition to Biden, is in a conflict of interest position himself, since he would almost certainly be fired if Trump becomes president; something Garland could help prevent from happening by continuing to vigorously investigate, and ultimately prosecute, the former president.

The demand document also notes that "a continuing refusal to follow the clear and unambiguous mandate of 28 CFR § 600.1 to appoint a special counsel would provide a very strong argument to quash any indictment and/or reverse any conviction of Trump.

Which might be obtained with a prosecution conducted by the Department of Justice; a result which would further devastate an already divided and very suspicious country, even to the point of possibly causing violence if a judge were to rule that a conviction of Trump had been obtained only by violating the law."

The appointment of a special counsel to conduct all federal criminal cases involving Trump might temporarily delay the investigations, but it would help assure millions of Americans convinced that Trump is being treated unfairly - fears recently rekindled by Garland's decision to raid Trump's Mar-a-Lago residence.

Rather than rely upon a subpoena or further negotiations to retrieve documents - that vital prosecutorial decisions will no longer be made by a person who would almost certainly be fired if Trump's bid for the presidency isn't derailed by further investigations and/or prosecutions, argues Banzhaf.