27 POSTS 0 COMMENTS
http://blackcypresscapital.com/
Alan Hartley, CFA is Chief Investment Officer for Black Cypress. He has been in the investment field since 2004. Alan’s career started with a research associate position at Ergates Capital, a long/short hedge fund. Alan next joined Morningstar as a generalist equity analyst where he covered thirteen different industries and was promoted to the IPO team. Alan then managed $50 million in assets on the behalf of six different investment advisors. Alan launched Black Cypress in the midst of the 2008 and 2009 recession, with an account of $400,000. The firm now manages over $62 million. Alan is also an Investment Committee Board Member for the University of North Florida (UNF) Foundation Endowment. Alan writes articles for Morningstar, Seeking Alpha, and other syndicated publications. He graduated from UNF summa cum laude and received a B.B.A. in Finance. He has also earned the right to display the CFA designation. Alan lives with his wife and their dog in downtown Charleston, SC. He enjoys surfing, golfing, and hiking. 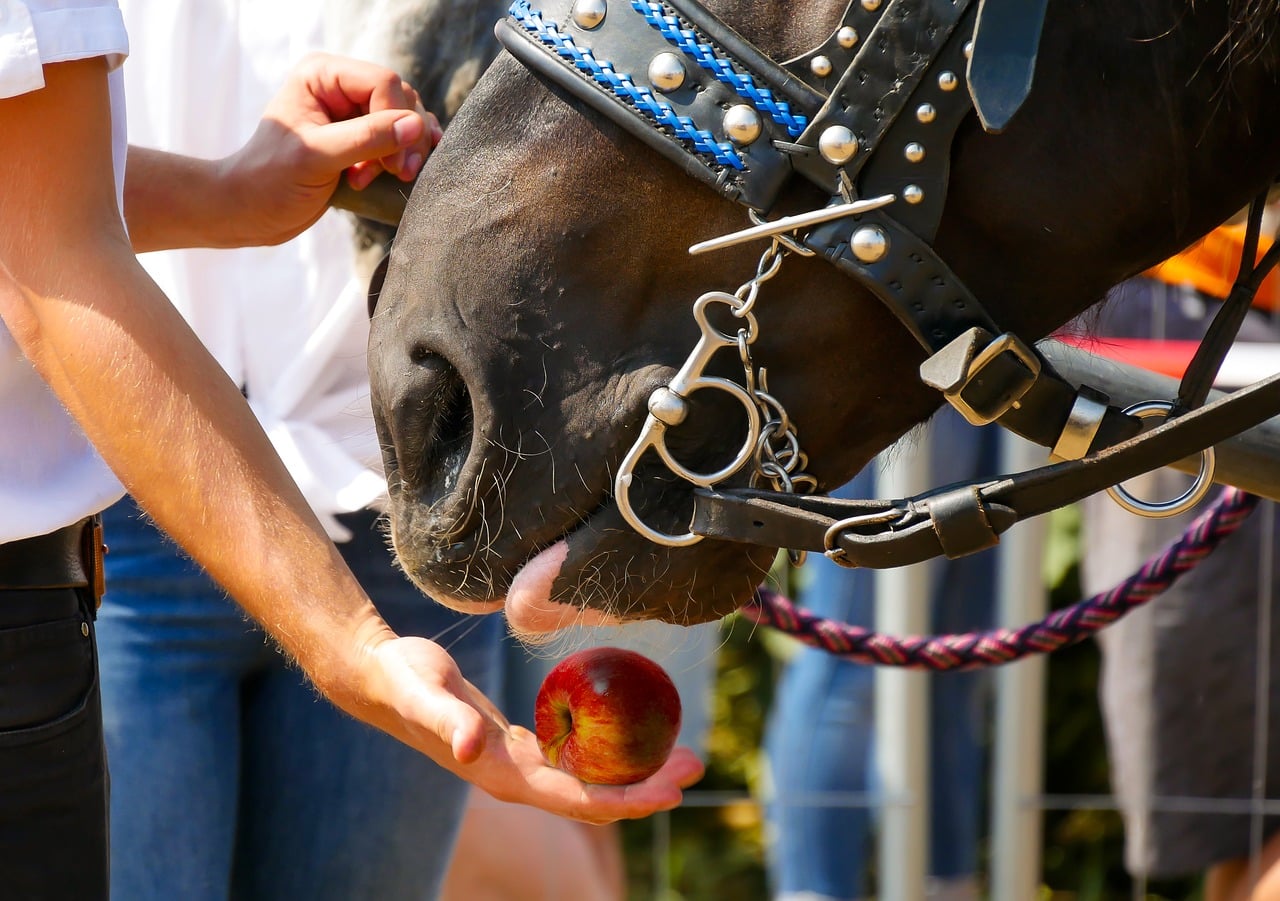 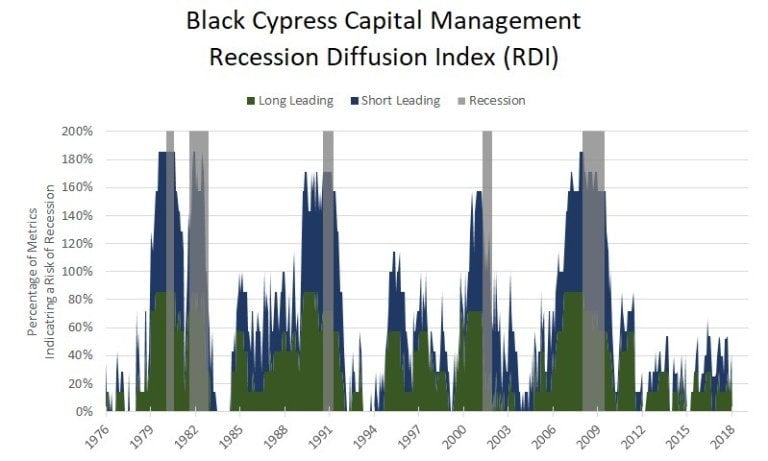 Recession Risk Looks Low for Now And Other Bullish Signs 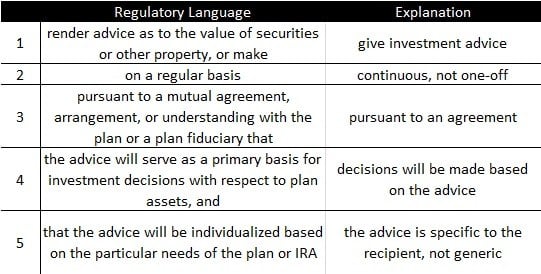 Out With The Old, In With The New: What Changed In...

Man vs. Machine: Why Human Advisers Are Better Than Robo-Advice

Amazon vs. WESCO International – A Tale Of Two Companies

Giving It Away: Three Options For Charitable Donations

Inheriting In Harmony: How To Keep Your Family United

Fiduciary Is The New F Word

Don’t Be The Next Victim Of Cybercrime

A Perspective On Market Momentum

What’s All The Fuss About The New Fiduciary Rule?