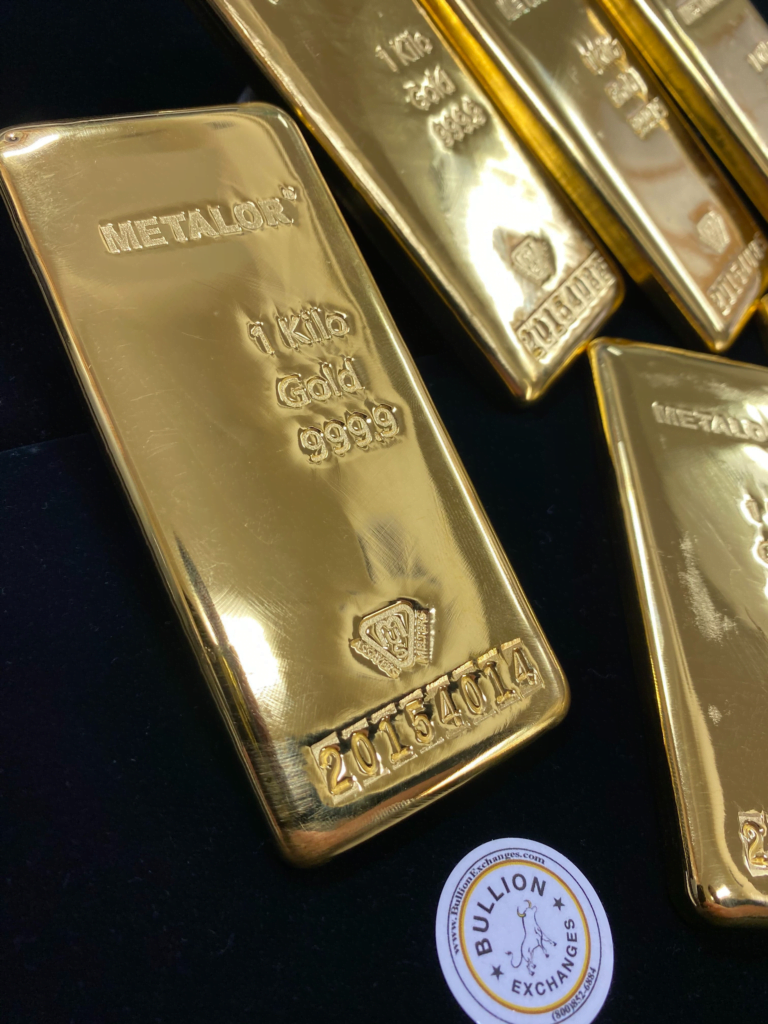 There are many gold price drivers, but not all of them influence prices at the same level all the time. So which catalysts are currently serving as drivers of the gold price? JPMorgan analysts believe the biggest current driver is real interest rates, while other factors are influencing the yellow metal less.

Analysts Tyler Langton and Michael Glick said in a recent report that demand is often the primary gold price driver. Behind demand, they see interest rates as a major influencer of investor demand for the yellow metal.

JPMorgan expects the gold price to be around $1,900 an ounce for 2021 to 2024 and fall to about $1,600 an ounce in 2025. In the near term, the JPMorgan team expects interest rates to remain lower for longer, supporting the gold price for the next few years.

They explained that the attractiveness of holding gold drives demand, and it’s mostly dictated by interest rates. Langton and Glick added that the opportunity cost of keeping risk-free but yield-less gold increases when higher interest rates and decreases with lower rates. That creates an inverse relationship between government bond yields and the gold price.

JPMorgan’s Fixed Income Strategy Team predicts that rates will increase this year. Due to expectations of additional fiscal stimulus and improving growth, they boosted their year-end forecast for 10-year Treasury yields to 1.45% from 1.3%. They also expect breakeven inflation to increase this year, ending at 2.25%.

Impacts from the dollar

The U.S. dollar has been an important driver of gold prices this week, although Langton and Glick downplayed its importance. They believe the dollar has less of an impact than real yields, although they note that if the dollar strengthens, the gold price in dollars becomes more expensive in other currencies.

On the other hand, if the dollar weakens, the gold price becomes less expensive in other currencies, strengthening demand for the yellow metal. JPMorgan’s Global FX Strategy team expects currency rates and the weaker dollar to hold reasonably steady throughout this year. They see the dollar index at 90.90 next month, 90.60 in June, and 90.80 in September.

Other gold price drivers include holdings by exchange-traded funds, net long positioning in the yellow metal and central bank balance sheets. Langton and Glick explained that gold ETFs changed the market forever because they made it easier for investors to own gold since they didn’t have to store it. ETF holdings of gold have increased significantly over the last 20 years and been highly correlated to the gold price.

The JPMorgan team noted that net long positioning is a sign of bullish and bearish sentiment among investors. When the net long position keeps growing, there is a risk that gold prices will decline. However, declines to low levels can signal that the yellow metal might be bottoming out.

Langton and Glick note that expanding central bank balance sheets also support gold. They pointed to the relationship between gold prices and government debt. The recent expansion in G4 balance sheets causes concern that currencies could be debased.