The Evolution Of Virtual Reality by Jeff Desjardins, Visual Capitalist

For much of modern history, people have longed to find ways to temporarily escape the mundane and sometimes harsh realities of everyday life.

Following the invention of the Gutenberg press, readers could use their imaginations to “get lost” in fiction books to take a break from all things ordinary. More recently, it has been inventions such as television, movies, and video games that have gotten us even closer to achieving true escapism. 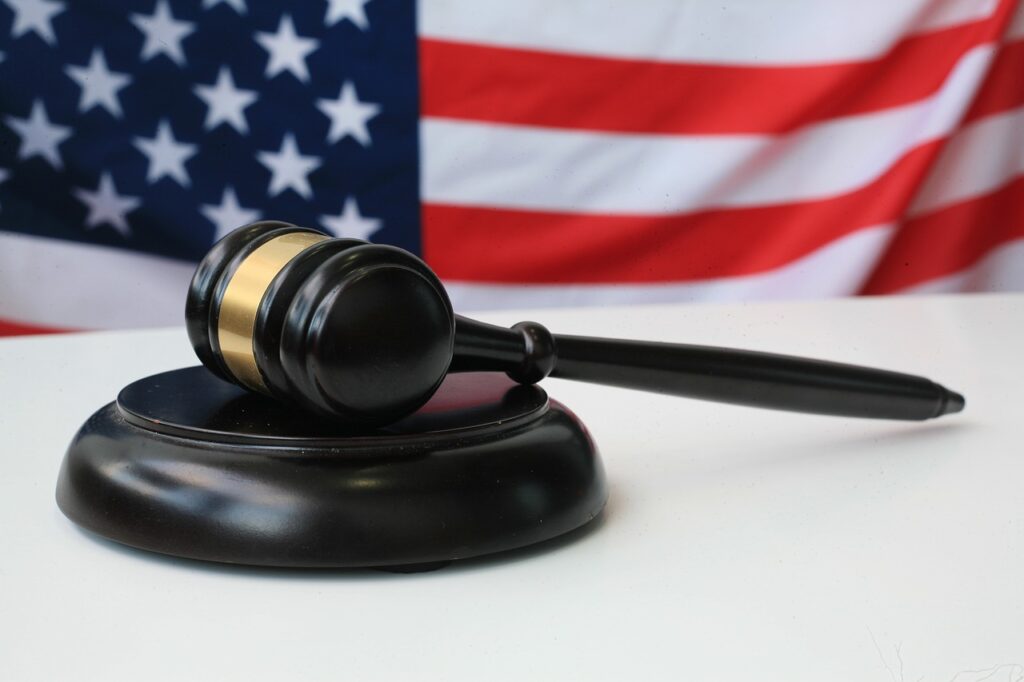 And while that progress is impressive, it is likely that today’s virtual reality technology may be the biggest leap forward yet. The virtual reality experiences coming out right now are so real and immersive, that the “realness” has actually become a potential psychological pitfall for developers to overcome.

As the technology continues to grow, virtual reality will allow us the ultimate escape. We will be able to completely immerse in new experiences such as journeying to new planets, solving mysteries, or flying alongside our favorite superheroes to prevent the next global catastrophe.

The Evolution of Virtual Reality

Although it was the most recent developments in technology that have tipped virtual reality towards mainstream use, the concept of virtual reality itself has been a long time coming.

Today’s infographic from [email protected] shows the evolution of virtual reality, and how new ideas and products over time have helped to put the technology on its current course.

Interestingly, the seeds for the evolution of virtual reality were actually sown as early as the 1930s and 1940s.

The first important precursor was the Link Trainer, which was used as a flight simulator for the U.S. military. This device, which would be ultimately used to train over 500,000 U.S. pilots, was entirely electromechanical in nature. By using a series of pumps, valves, and bellows to respond to the pilot’s controls, it produced an accurate reading on flight instruments.

Around the same time the Link Trainer became widespread in use, Sawyer’s View-Master was introduced at the New York World’s Fair in 1939-1940. Today it is still a popular children’s toy, having sold over 100 million viewers worldwide since then. The View-Master uses reels of stereoscopic film to provide the illusion of 3d images through the plastic binocular set.