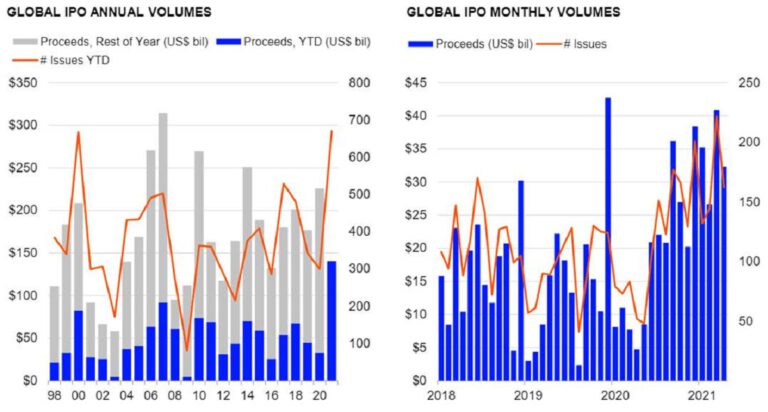 A commentary by Lucille Jones, Deals Intelligence Analyst, Refinitiv, on the IPO boom. 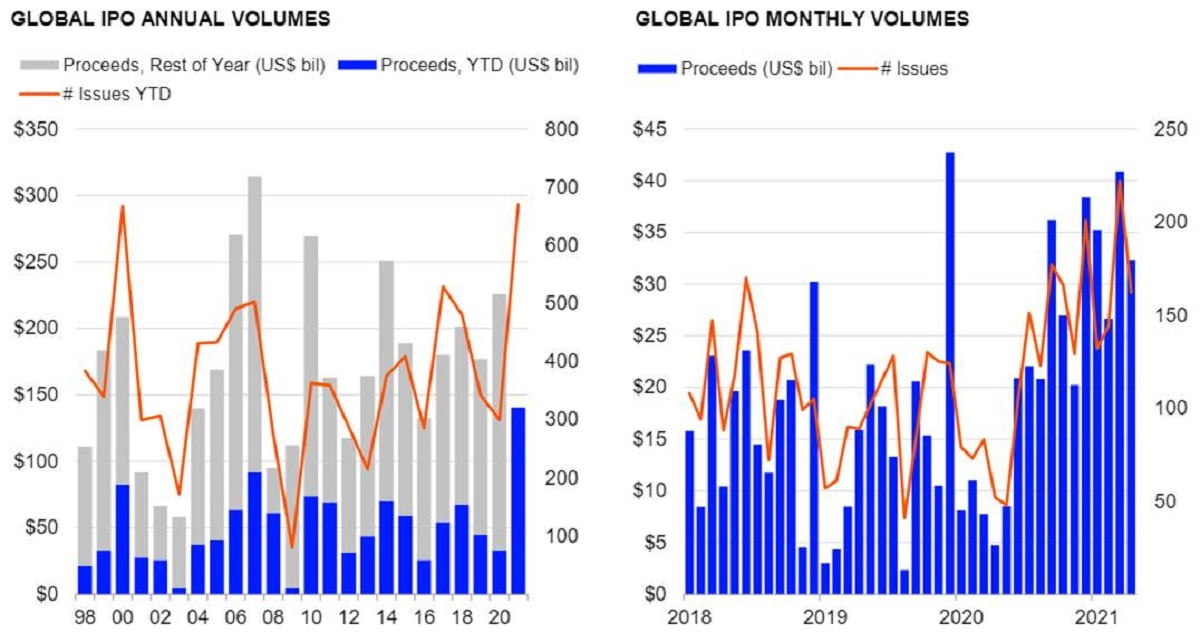 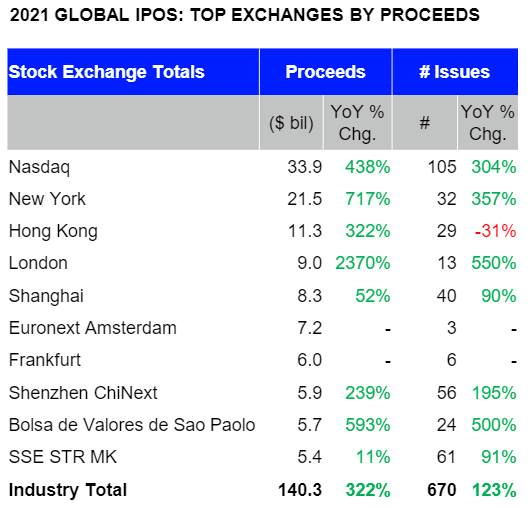 These figures do not include listings of special purpose acquisition companies, which have raised an additional US$97.6 billion globally so far during 2021.