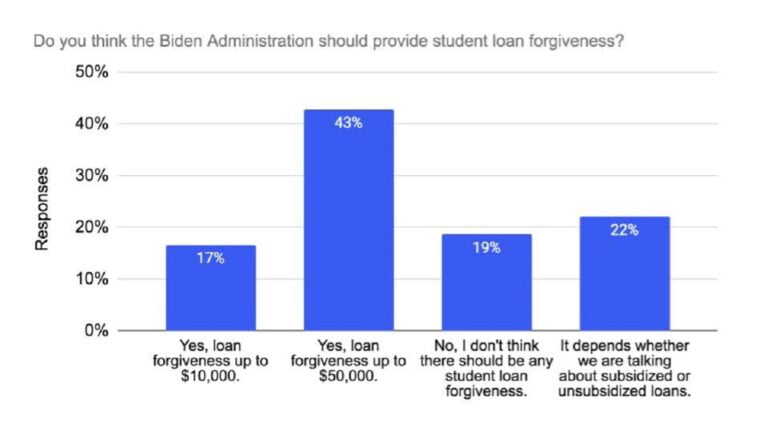 60% In Favor of Student Loan Forgiveness, With Another 22% on the Fence

When asked whether the Biden administration should provide student loan forgiveness, 60% were outright in favor, with an additional 22% saying it depended on whether the loans were subsidized or not. Only 19% said they are not in favor of any amount of loan forgiveness. 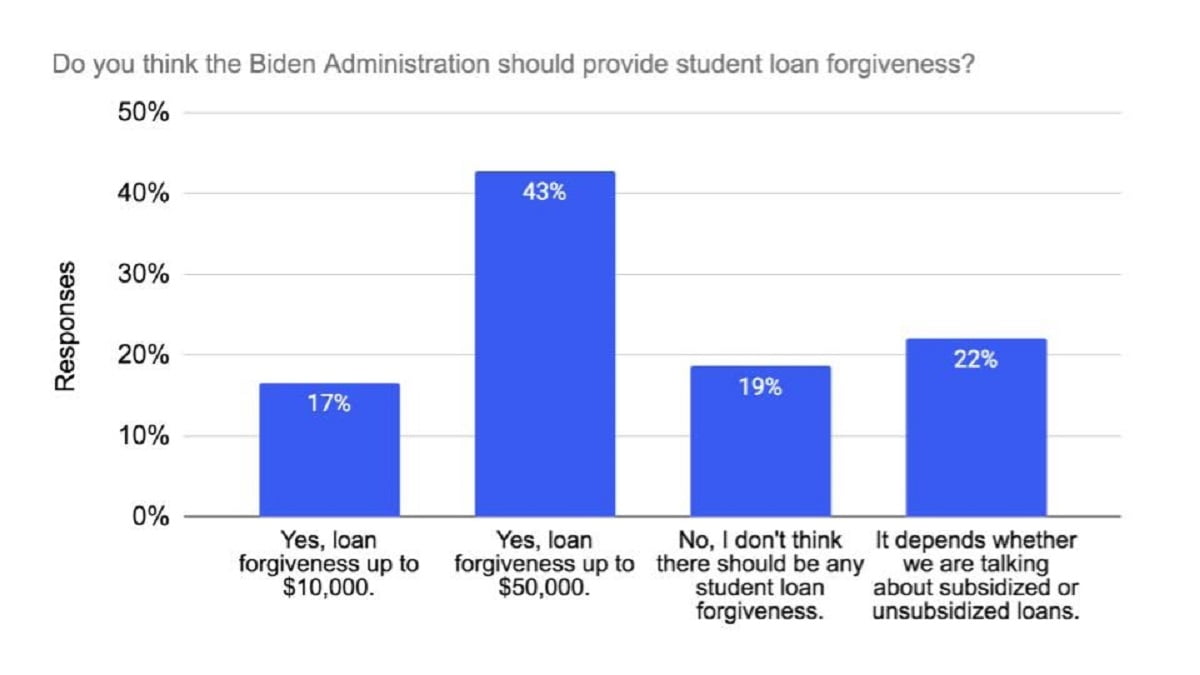 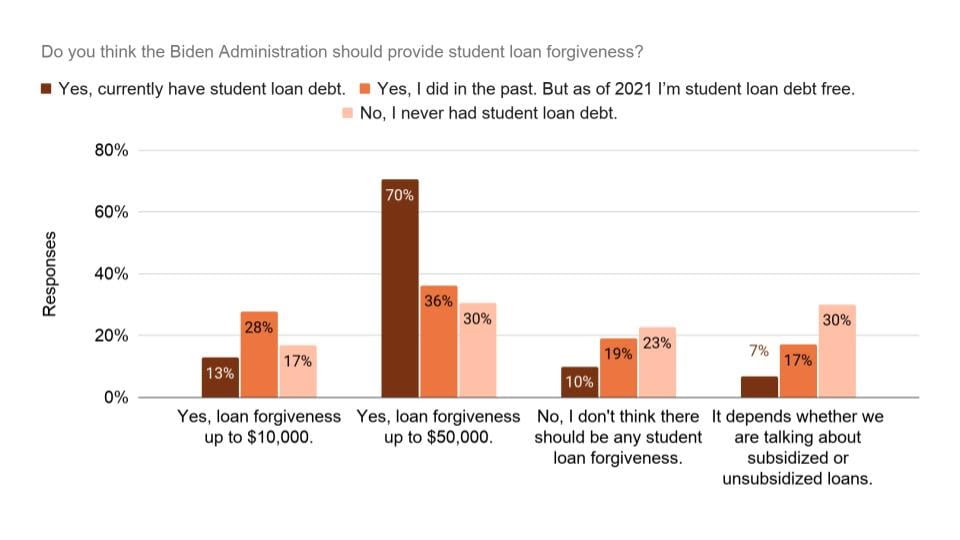 When asked about how people will approach paying their loans this year, 66% of those with current loans plan to wait for loan forgiveness to pass, compared to 24% that plan to pay off their loans regardless. Only 10% said they would make interest-only payments. 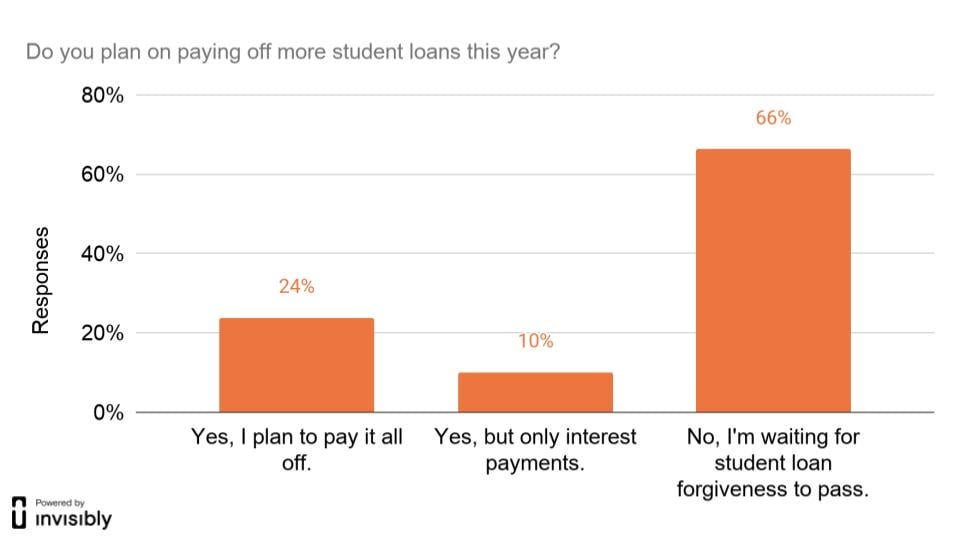 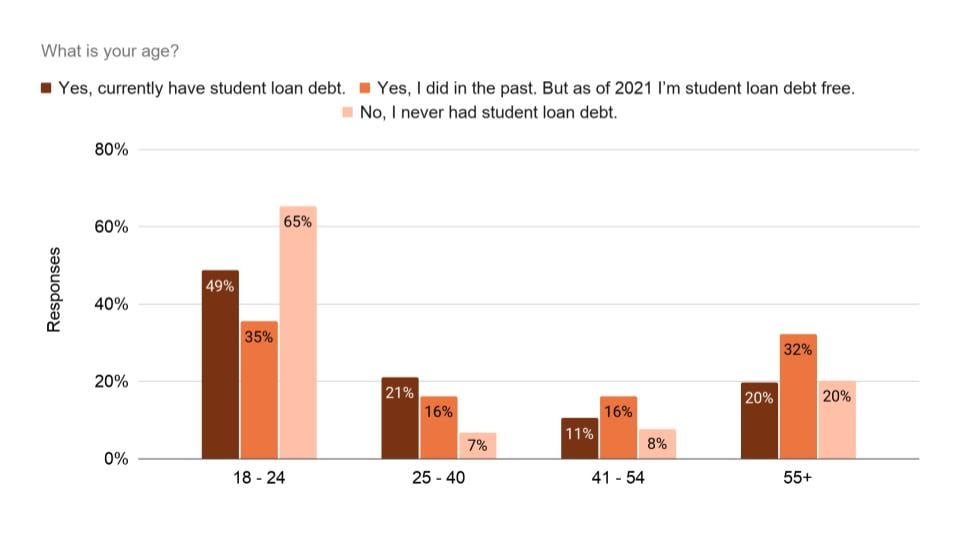 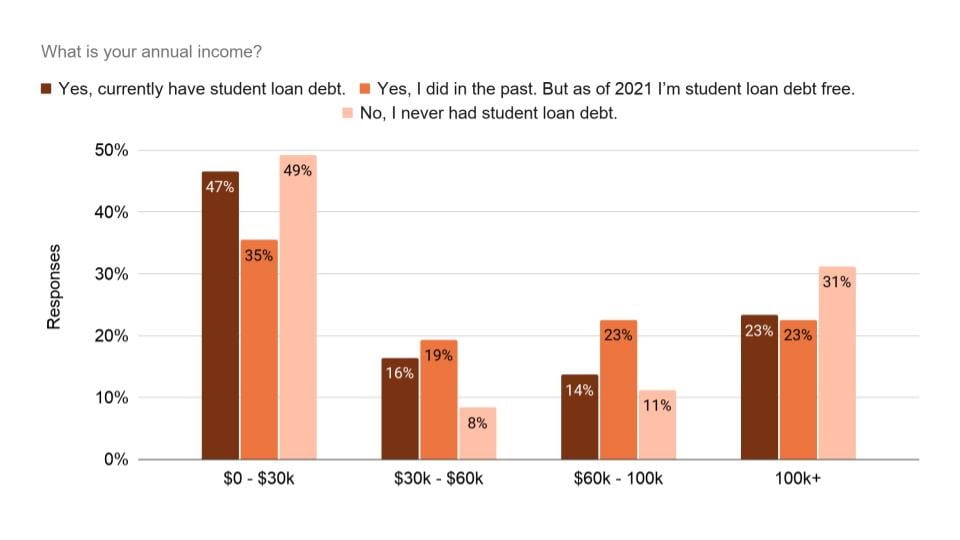 You can see the full data study here. Invisibly Realtime Research™ polling differs from traditional polling or online surveys and have proven to be extremely accurate at predicting behavior. In fact, Invisibly came the closest in accurately predicting the Presidential election results: FiveThirtyEight polls were off by 38 electoral votes. Invisibly was only off by 4 electoral votes.