ValueWalk
Home Business These Are Ten Richest States in America

Arena Investors: Value Investing Has Changed For The Worst 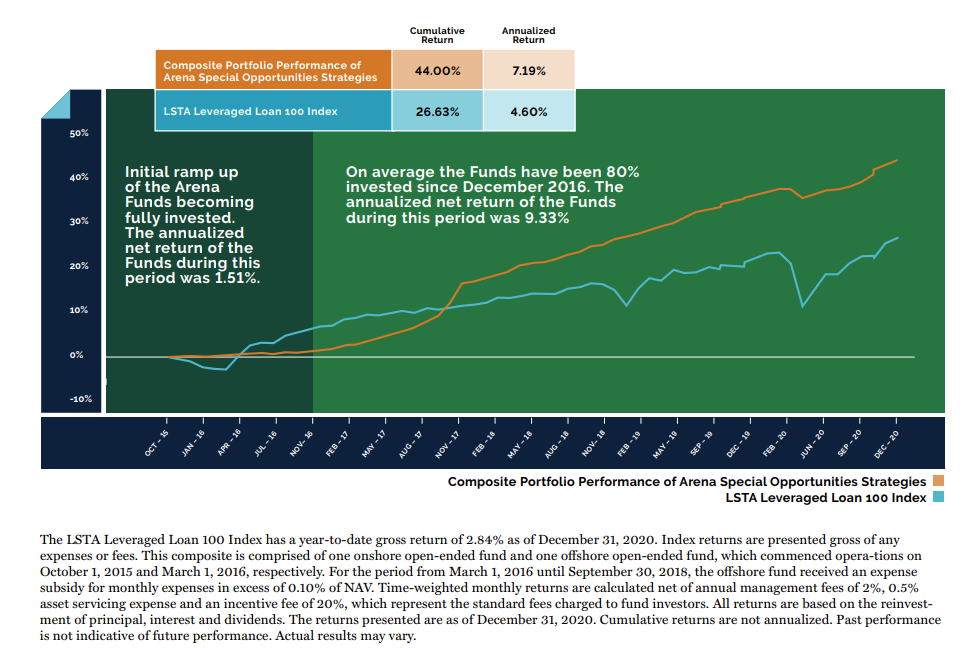 "COVID was a great stress-test of our approach," Arena Investors' 2020 portfolio review states. Q4 2020 hedge fund letters, conferences and more The letter, a copy of which ValueWalk has been review, goes on to add, "We were left in a position to quickly shift to playing offense once we had taken stock, battened down Read More

Virginia has a population of over 8.5 million and a GDP of $557 Billion. The state is home to some of the wealthiest counties, including Arlington, Fairfax and Loudoun. It has a diverse economy that includes shipbuilding on the southern shore, seafood harvesting along the Atlantic coast, apple-growing capital of Winchester in the northwest, the farming and tobacco-growing rural areas, wineries, as well as technology companies.

Colorado has a population of over 5.7 million and a GDP of $393 billion. It ranks eighth in terms of land mass. Even though the state’s geographic diversity and natural resources have played a significant role in boosting the economy, the government, over the past decade or so, is making efforts to diversify the economy. Colorado, as well as Washington were the first to legalize marijuana, an industry that is generating millions in tax revenue now.

New Hampshire has a population of over 1.35 million and a GDP of $88 billion. Education and health care are among the biggest employment sectors in the state. Initially, the state’s economy depended heavily on paper mills, but with the drop in millwork in the 20th century, the state moved to manufacturing. New Hampshire has 13 miles of Atlantic Ocean coastline and is popular for its valleys, rivers, lakes and mountains.

Washington has a population of over 7.61 million and a GDP of $613 billion. The government is among the biggest employers in the state. As of December 2020, about 545,000 employees were estimated to have been employed by the government. With 12 billionaires, including Jeff Bezos and Bill Gates, the state ranks eighth in the list of top ten states with the most billionaires in 2020.

Connecticut has a population of 3.56 million and a GDP of $288 billion. The state is home to some of the biggest consumer goods and pharma companies, including Pfizer, Amazon and Duracell. Bridgewater Associates, the biggest hedge fund in the world, is also based in Connecticut. Moreover, the state has 17 billionaires, including Steve Cohen, Ray Dalio, Alexandra Daitch, and Karen Pritzker. Connecticut is also home to the prestigious Yale University and Fairfield University.

With a population of more than 39 million, it is the most populous state in the country. San Mateo and Santa Clara counties in the state are among the wealthiest in the U.S. The state has the highest number of billionaires, including Google’s Larry Page, Facebook’s Mark Zuckerberg, Oracle’s Larry Ellison and more. California is home to some of the best universities, including Stanford, the University of Southern California and more.

Hawaii has a population of over 1.4 million and a GDP of $96 billion. This state is comprised of eight islands and is a tourism paradise. The government is among the biggest employers in the state, with about one-fifth of the nonfarm employees working in the public sector. Tourism generates the most jobs on the state’s islands. Hawaii is among the best in the country when it comes to health care.

New Jersey has a population of over 8.8 million and a GDP of $635 billion. The state is home to leading universities, as well as big tech and biotech companies. Some of the popular companies headquartered in New Jersey are Verizon, Johnson & Johnson, Merck and Becton, and more. New Jersey is among the top when it comes to education and health care.

Massachusetts has a population of over 6.89 million and a GDP of $597 billion. Health care and education are among the biggest employers in the state. Also, the state has a vibrant finance and investment industry, and is home to 17 billionaires, including Abigail Johnson (CEO of Fidelity Investments) and Robert Kraft (owner of NFL team New England Patriots). Massachusetts was the first state to legalize gay marriage.

Maryland has a population of over 6 million and a GDP of $427 billion. The state is home to the country’s biggest aerospace companies and defense contractors, such as Northrop Grumman and Lockheed Martin. The size of Maryland’s military industry is more than $50 billion. Also, the state has more than 60 federal agencies.