Bridgewater Associates LP, the investment management firm established and managed by billionaire investor, Ray Dalio is shorting the yen currency amid the changes in the balance of payment circumstances and the aggressive monetary policy from the Bank of Japan, according to a report of Kelly Bitt from Bloomberg.

Bob Prince, co-chief investment officer of Bridgewater Associates said, “We’re now short the yen, largely related to the change in their balance of payment circumstances and, subsequent to that, the emphasis on a more aggressive monetary policy.” 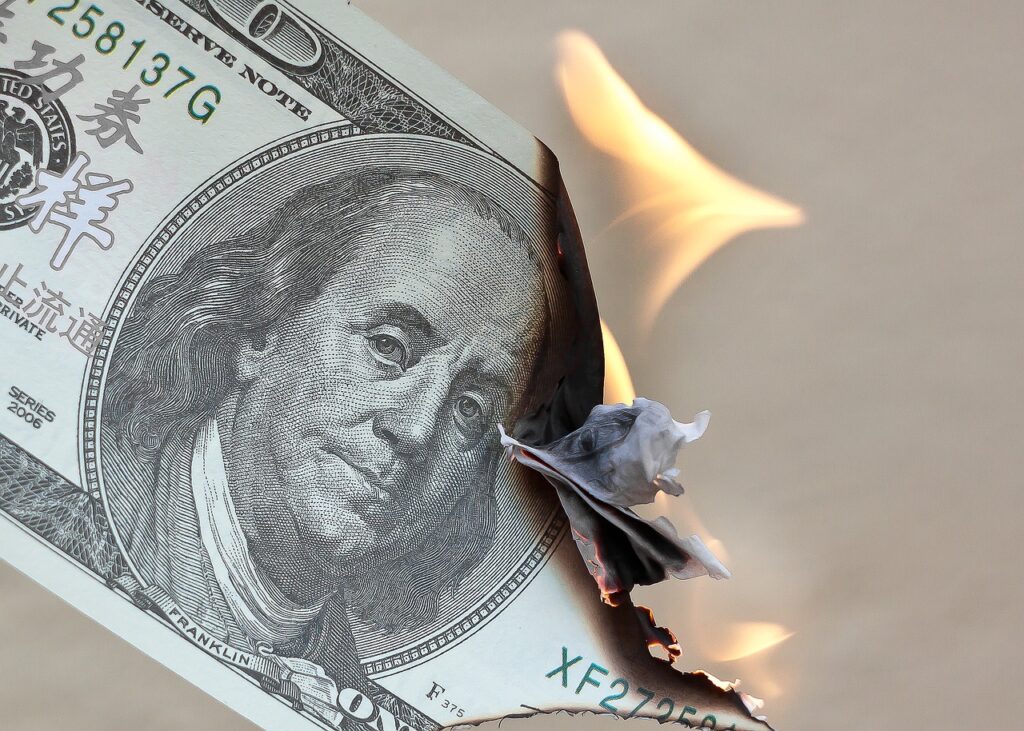 Prince also added, “We are bullish on sterling, largely related to differences in capital flows and the impacts of monetary policy between the U.K., Europe and United States.”

The Yen is the worst performer among the currencies of the 10-developed countries monitored by Bloomberg’s Correlation Weighted Indexes. Over the past six months, the yen declined by around 20 percent. The currency weakened because of anticipation of the higher stimulus advocated by Prime Minister Shinzo Abe.

The latest hedge fund monitor from analysts at Bank of America Merrill Lynch showed the hedge funds continue to short the Japanese yen because of Abe’s intention. According to the report, large hedge funds partially covered Japanese yen future to $9.1bn from 9.8bn notional last week.

According to Bloomberg, speculations that the Bank of England will avoid extending stimulus in an effort to help the pound increase its value versus the euro. Last week, the sterling rose after Mark Carney, incoming  Governor of the Bank of England said that the current monetary policy is enough to support the country’s economy. He also expressed that he is prepared to add stimulus if necessary.

The hedge fund is also bullish on other currencies including the Korean won, Mexican peso, and Russian ruble. Aside from the Japanese yen, Bridgewater is also bearish on the Australian dollar, and Canadian dollar.

Bloomberg cited that the Group of Seven nations are undertaking measures to prevent devaluing their exchange rates to achieve stronger economic growth, and to ease worries that the world is on the edge of a currency war.

Bridgewater Associates is also investing in bonds. The hedge fund is betting on European bonds against the U.S., Japan, U.K. and Australian bonds.

According to Prince, the transfer of cash to riskier holdings would help support credit & economic growth, increase in the value of assets, and improve balance sheets, but the cycle will only continue if the U.S. Federal Reserve implements tighter policy. Prince said, “You’re likely to do reasonably well until you hit the tail end of that cycle, where you get the central banks pulling back on liquidity. That can continue for some time until the Fed no longer continues to inject liquidity. That would end that cycle and push all yields up which would, of course, hurt asset returns.”

Prince also said, “You want to be borrowing cash and hold almost anything against it. We are at a possible inflection point right now with respect to the pricing of economic conditions in markets and then the actual conditions that are likely to occur.”