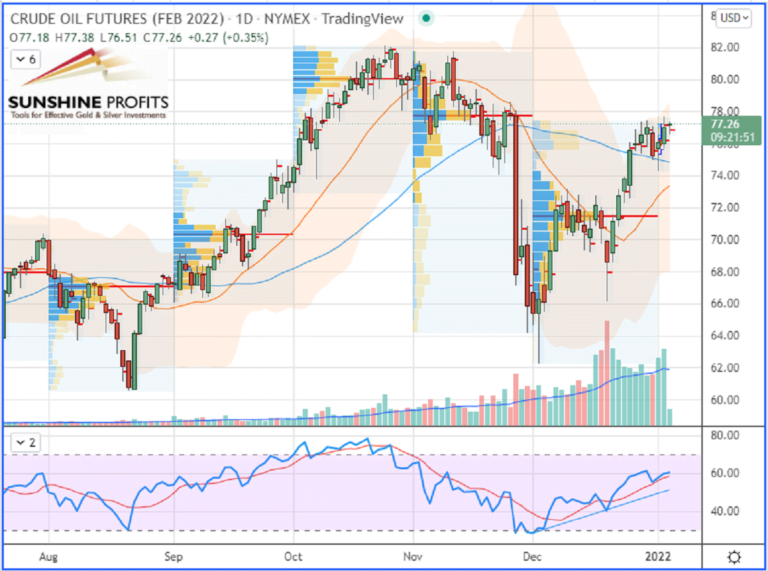 Happy new year, everyone! We hope that 2022 will be a prosperous one for all our readers. However, will it be successful for oil?

Yesterday, crude oil prices ended higher, after a volatile session as US inventories fell by 6.4 million barrels – more than twice the previous week – which is another positive sign for demand.

US inventories levels of crude oil, gasoline, and distillates stocks are again forecasted to fall by about 3 million more than expected last week. That would be another significant decline on the back of greater demand, according to estimated figures released by the American Petroleum Institute (API) yesterday.

This also shows that the organization was confident and believed in the resistance of global oil demand despite the recent restrictions implemented by several governments scared by Omicron, even though those travel restrictions may likely delay the resumption of aviation demand. 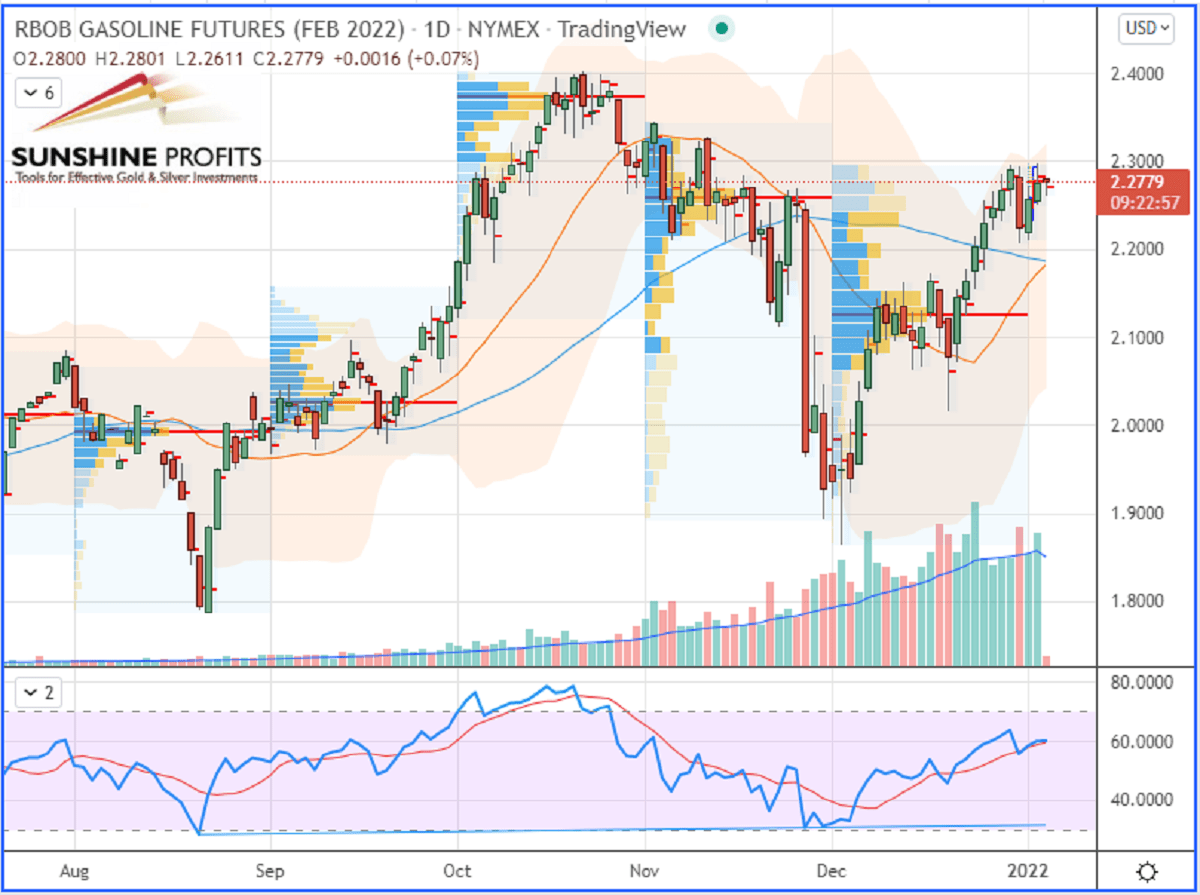 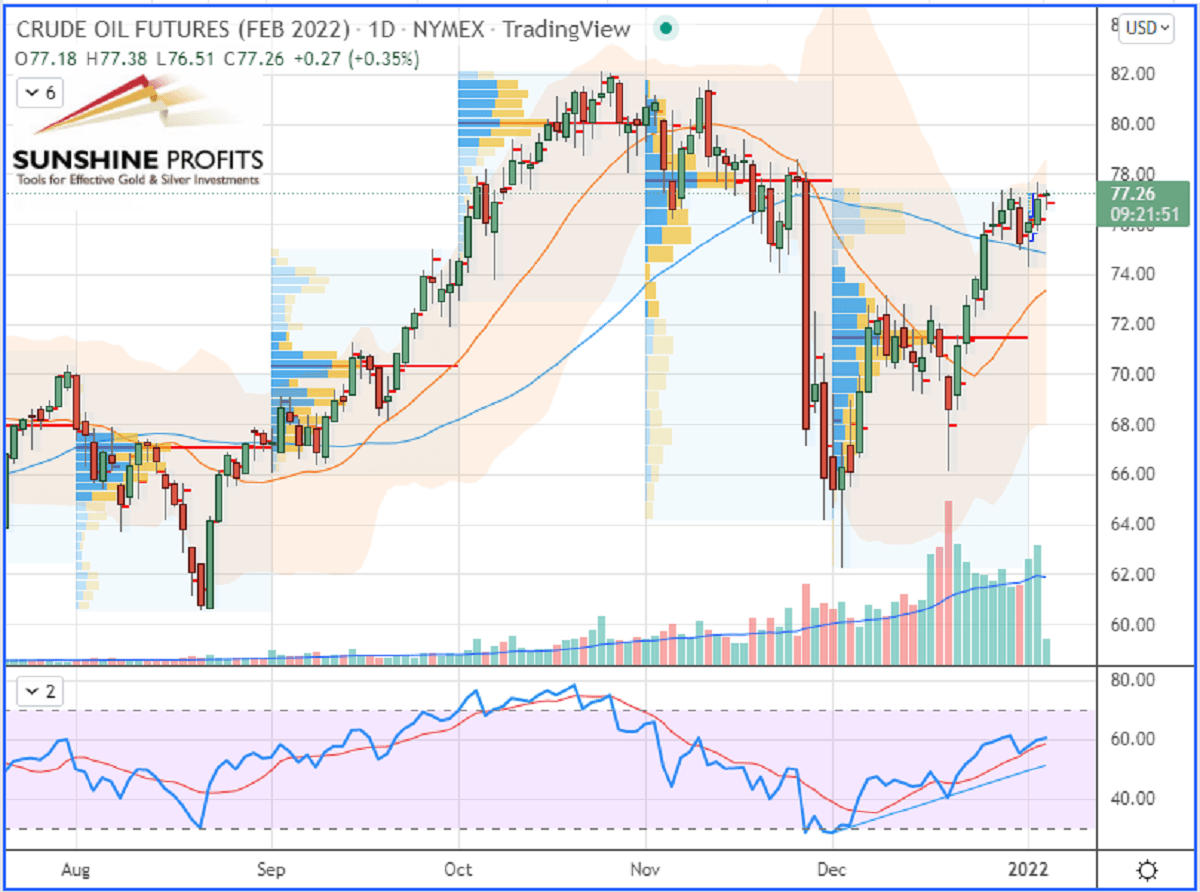 Regarding natural gas, the Henry Hub (US benchmark) is slowly climbing as temperatures are dropping in many regions, while the European benchmark, the Dutch Title Transfer Facility (TTF), rallied 3.5% as European gas prices remain extremely volatile due to reduced exports from Russia (notably via the Yamal pipeline) but also via Ukraine.

The upward momentum is also linked to weather forecasts, such as colder temperatures and frost encountering the European continent in the coming days and weeks, which may obviously have a stimulating effect on gas demand. 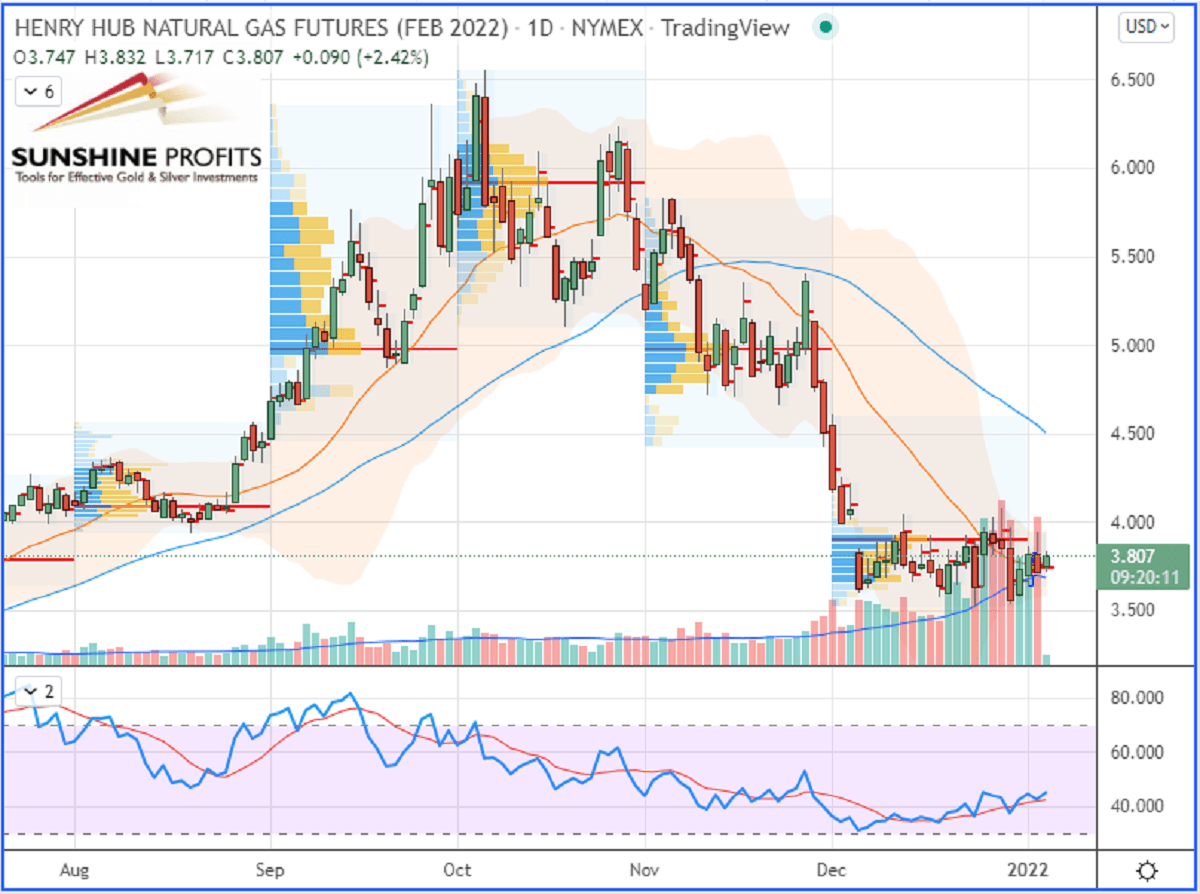