Several investment firms took advantage of the sharp drop in home values in certain metro areas to buy single-family properties and turn them into rentals. Institutional investors, however, hold only about 2% of the market, according to the Urban Institute, while 45% of these rentals are owned by individual landlords with just one unit. 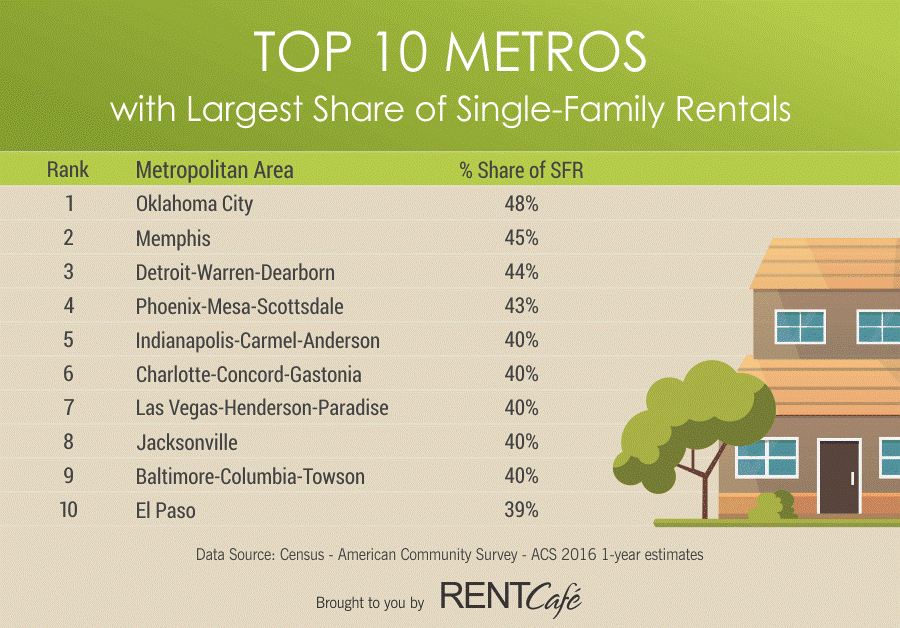