BlackLine insiders have sold $326.0 million worth of stock since March 15th. It’s worth taking a closer look at the company with the stock trading at such a rich valuation.

A number of insiders have been selling shares of BlackLine (Nasdaq: BL) according to recent form 4 filings with the SEC. Notable insiders include Therese Tucker (Founder & CEO), William Griffith (Director), Mario Spanicciati (CMO), and a Silver Lake fund, as shown in the table below. Total insider selling totaled 8 million shares worth $326.0 million, or approximately 15.3% of BlackLine’s total market capitalization.

Silver Lake’s large $202 million sale is what initially caught my eye. According to its website, Silver Lake is a leader in technology investing, with about $39 billion in combined assets under management and a team of approximately 100 investment and value creation professionals located around the world.

The investment firm previously owned approximately 12.5 million shares of BlackLine before cutting its stake in the company by nearly 40%. However, Silver Lake is still the largest single shareholder in the company owning about 14% of the outstanding shares.

BlackLine provides financial accounting close solutions delivered as a Software as a Service in the United States and internationally. Its solutions enable its customers to address various aspects of their financial closing process, including account reconciliations, variance analysis of account balances, and journal entry capabilities. The company was founded in 2001 and is headquartered in Los Angeles, California.

The company’s shares last traded at $39.47 as of Thursday, up 39.8% over the last year and 14.3% in the last three months. While the stock has made impressive gains, the recent insider transactions could signal a troubling road ahead for shareholders. 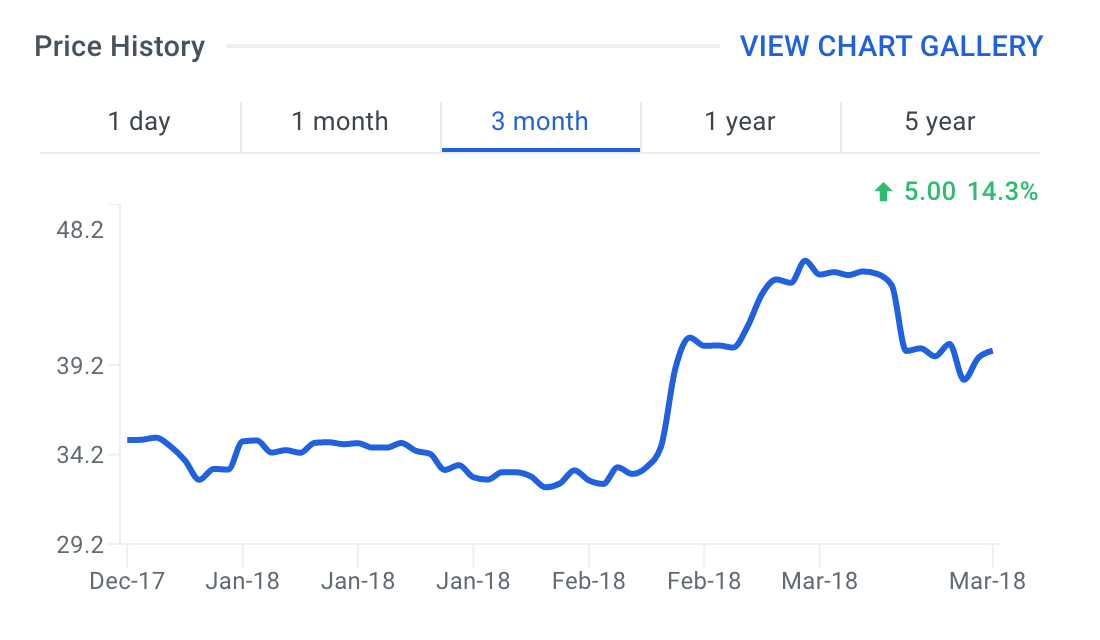 Finbox.io’s average fair value estimate of $25.10 implies -36.4% downside and is calculated from 4 valuation models as shown in the table below. Each analysis uses consensus Wall Street estimates for the projections when available.

How Should You Interpret This?

Keep in mind that insider activity is only one aspect of stock research and that there are other important items to consider. I recommend you continue to research BlackLine to get a more comprehensive view of the company’s fundamentals by looking at:

Valuation Metrics: what is BlackLine’s short ratio and how does it compare to its publicly traded peers? It represents the percentage of total shares outstanding that is being shorted. View the short ratio here.

Efficiency Metrics: is management becoming more or less efficient in creating value for the firm? Find out by analyzing the company’s return on invested capital ratio here.