2 POSTS 0 COMMENTS
https://bx3.io/
A versatile attorney and business advisor, Jay joined BX3 after having spent more than a dozen years practicing law, most recently, as a partner at Halloran Sage, one of the largest and most respected law firms in Connecticut. Jay’s practice focused on litigation, technology and business law. Jay also has significant insurance industry experience, having held various management and leadership positions in claims, operations and underwriting. Throughout his career, Jay has been consistently recognized as a Super Lawyer® and was named as one of the Connecticut Law Tribune’s New Leaders in the law in 2016. He was also named to the Hartford Business Journal’s “40 Under 40” in 2012, and is a graduate of Leadership Greater Hartford’s QUEST Leadership Development Program. He has successfully tried more than a dozen cases to conclusion as a practicing attorney, and more recently, served as transitionary CEO for a high-profile ICO project, where he was able to combine his legal and business background to guide the project back on track. Jay also served as outside general counsel to a number of startups and emerging tech companies while in private practice, and regularly appears in publications commenting on the convergence of technology and the law. Jay holds a BA in Political Science from Providence College, and a JD from Quinnipiac University School of Law. Jay is active in the community, serving on the Board of Directors at Hartford’s Camp Courant, the oldest and largest free summer camp in the country, as well as on the Dean’s Advisory Board at Quinnipiac University School of Law. In his spare time, he enjoys golfing, skiing and listening to his collection of vintage vinyl. 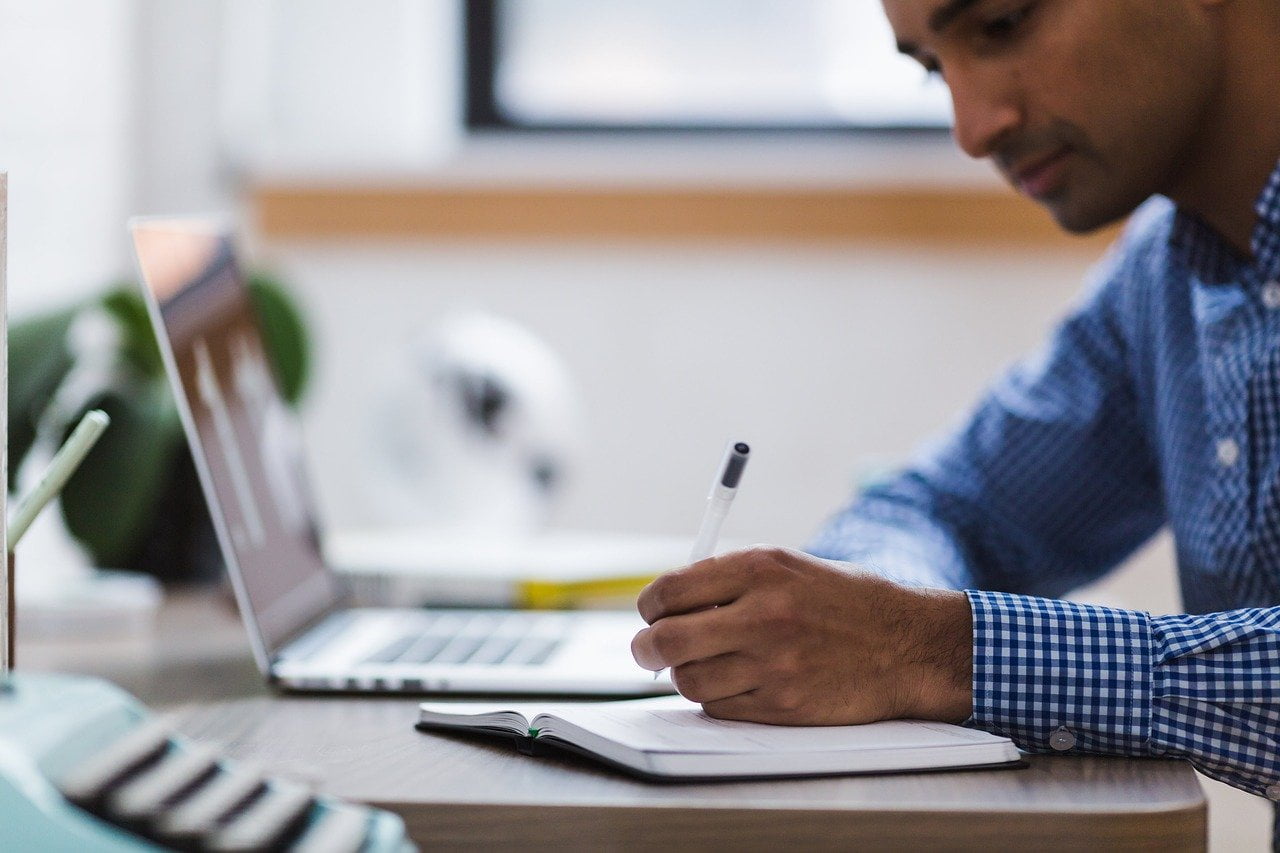 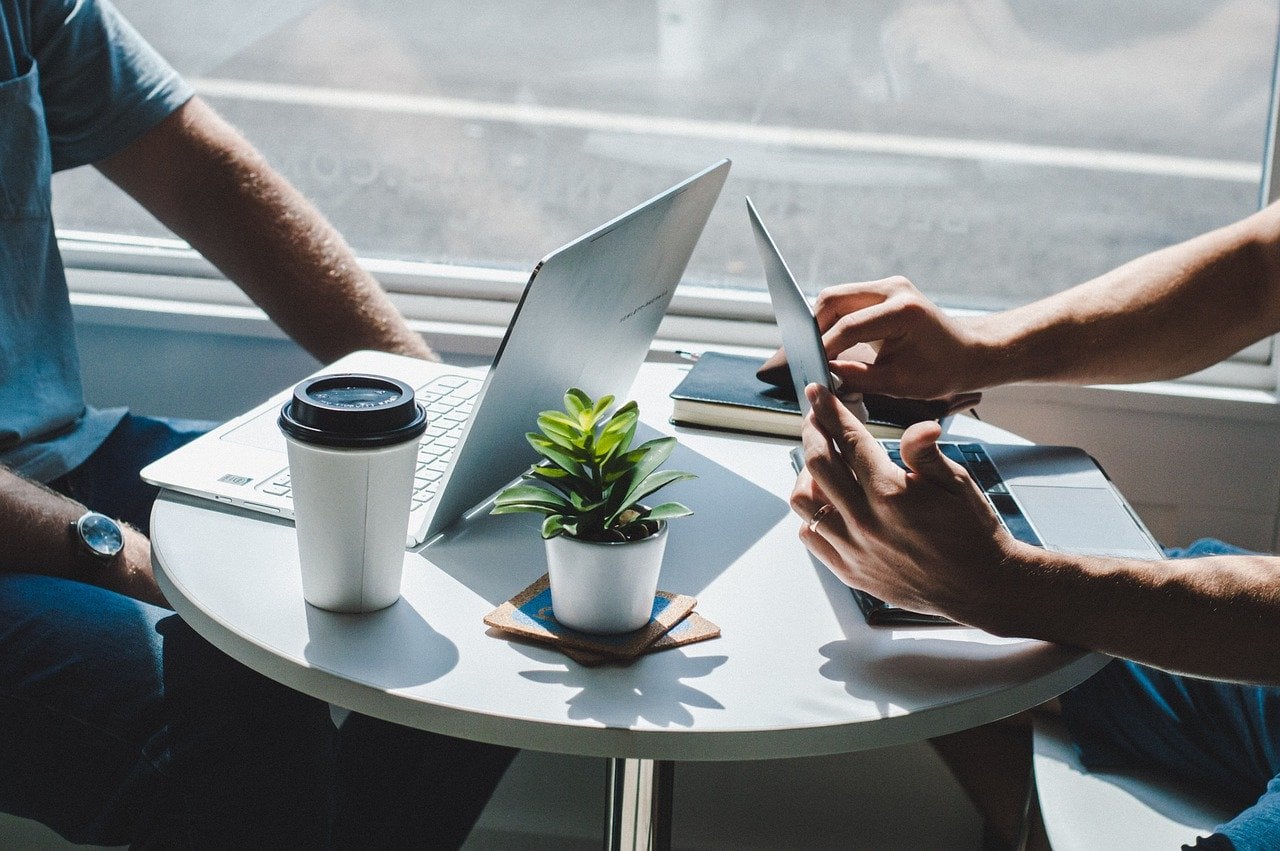 The sixth man: How an outsourced C-suite can take your investment...