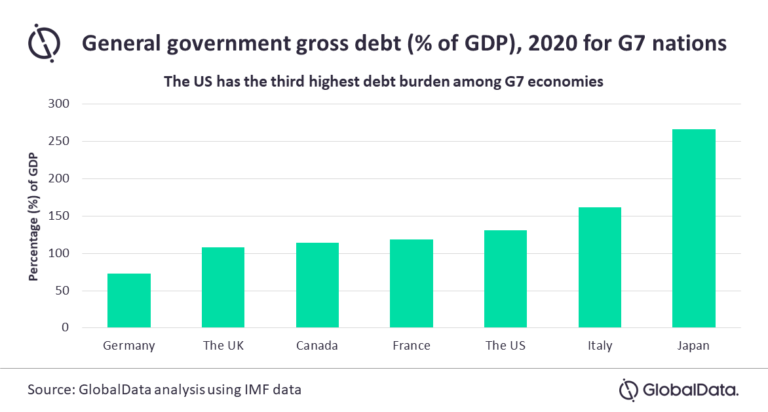 The success of Biden’s new US tax plan hinges upon robust recovery of the economy from the COVID-19 crisis, according to GlobalData, a leading data and analytics company.

In 2020, US Government expenses have risen substantially, with general government borrowing shooting up to 18.7% of the GDP. Furthermore, debt burden (as a % of GDP) rose from 108.7% in 2019 to 131.2% in 2020. The new administration’s tax reforms have helped Biden stand far apart from former President Trump, who made sweeping tax cuts and pulled the US out of the Paris Agreement.

Kausani Basak, Economic Research Analyst at GlobalData, comments: “The tax policy helped earn Biden middle-class votes in the US during the 2020 election and secured him the presidency. However, it has far-reaching consequences for multinational companies in the US and the future recovery from the crisis of 2020.” 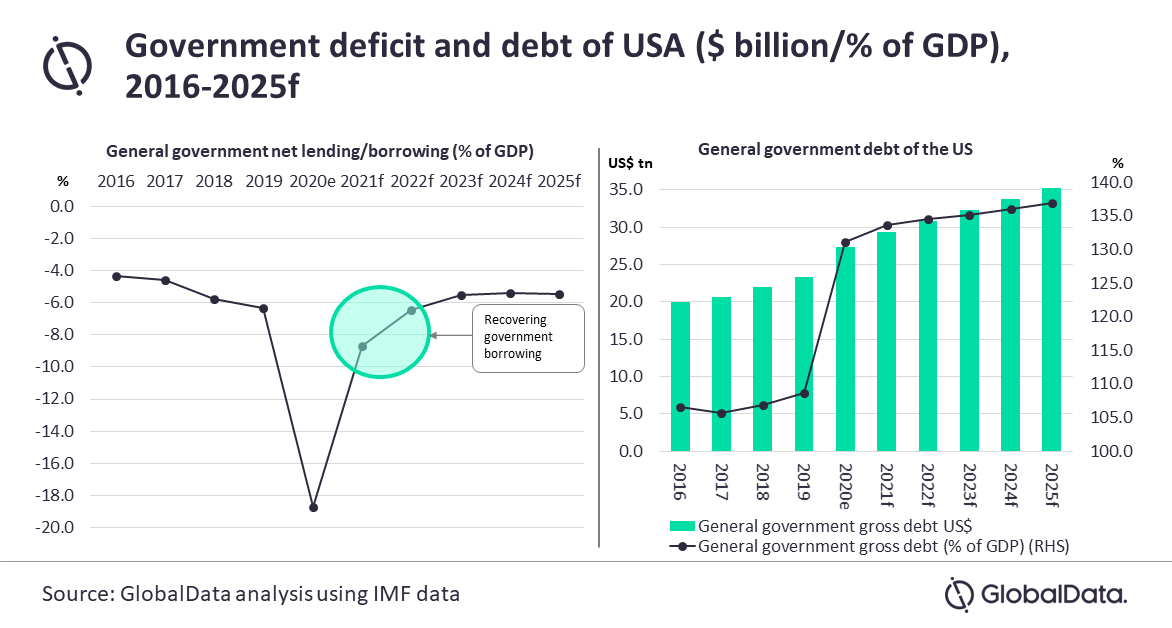 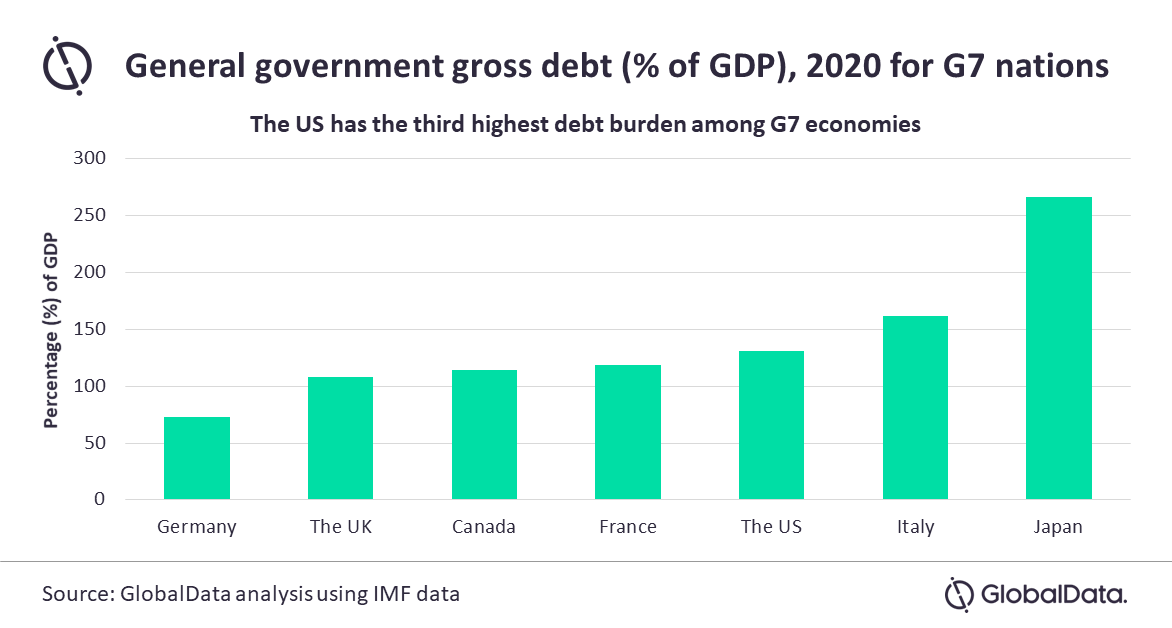 Basak continued: “The policy’s higher tax rate for high-net-worth individuals and multinational corporations will deter investment in the US. Unfavorable tax policies for these corporations, the majority of which are technology companies, will impede job growth and economic recovery over the medium term.

“However, like two sides of a coin, the tax policy is also expected to help ease the already high general government deficit and, subsequently, government debt. The effect of the soon-to-be-in-motion additional fiscal stimulus plan will expedite the debt buildup in 2021.”

The expected higher revenue collection will provide larger fiscal space to bolster ambitious climate-friendly agendas in the later years. At the same time, the financial health of the government is to be closely monitored over the medium term, as its debt burden remains over 100% of GDP. Even though the US has one of the most stable economies and financial markets, any imbalances in the domestic markets has far-reaching international consequences - as evident from the 2008 crisis.

A Challenge For The Democrats

Basak adds: “Passing the tax reforms in the Senate might be a challenge for the Democrats as they hold a slim majority. In such a scenario, Republican support is necessary for the smooth passing of the bills. Otherwise, the Democratic party might contemplate using the ‘Budget reconciliation’ tool, which will provide the opportunity for the Democrats to make changes in the tax structure with only 50% of the Senate votes.

“The US currently stands on a slippery slope and controlling its COVID-19 pandemic is of utmost importance. The ambitious tax plans must be pushed back until the economy is set on a stable path of recovery. In case the higher tax regime is passed and implemented from 2022, investments from multinationals is expected to drop sharply leading to a slowdown in the economy.”