Eminence Capital was not impressed by the improved takeover offer advanced by private equity firm Vista Equity Partners for IT education platform Pluralsight, saying the price boost was modest and "does not come close" to the company’s true value.

Last Monday, Pluralsight announced that Vista would offer $22.50 per share to acquire it, up from $20.26 per share previously. The buyout shop also modified the structure of the takeover, giving up plans to obtain shareholder approval for the deal and instead opting for a tender offer, followed by a second-step merger.

Eminence previously suggested an offer of $53 per share would be more appropriate. "It is shameful that Pluralsight’s board, which has been unable to garner support for Vista’s inadequate offer, is now making an end run around all scrutiny by converting to a tender offer in a desperate attempt to coerce shareholders into accepting an inferior price," Eminence CEO Ricky Sandler added in a recent statement. 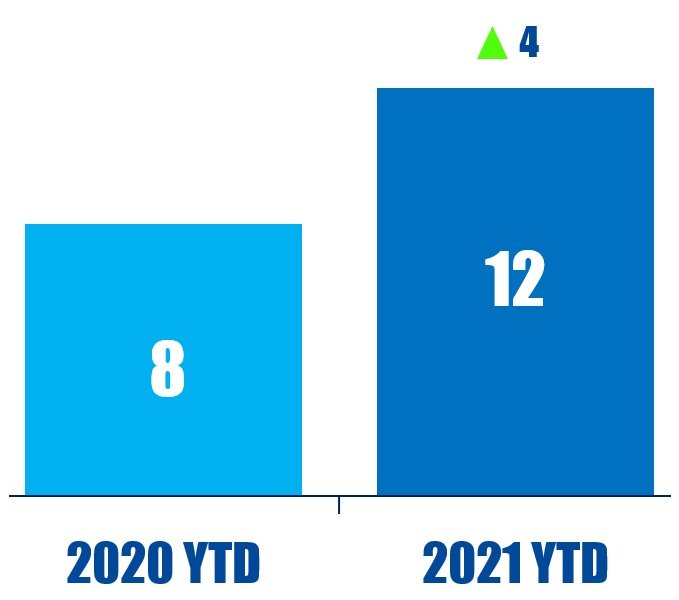 So far this year (as of March 11, 2021), 12 investors which disclose activism as part of their investment strategy have publicly subjected at least two companies to activist demands, compared to eight in the same period last year.

The U.S. Department of Labor (DOL) said it will not enforce recently adopted rules that sought to limit the use of ESG considerations in investing and voting decisions for asset managers handling retirement plans.

The "Financial Factors in Selecting Plan Investments" and "Fiduciary Duties Regarding Proxy Voting and Shareholder Rights" rules, which were finalized under the Trump administration, faced a rocky future under the more climate-friendly Biden presidency but were allowed to come into effect earlier this year. In a statement last Wednesday, the DOL cited concerns that they may have been rushed, had confused investors, and had a chilling effect on the integration of ESG factors in investment decisions.

"These rules have created a perception that fiduciaries are at risk if they include any environmental, social and governance factors in the financial evaluation of plan investments, and that they may need to have special justifications for even ordinary exercises of shareholder rights," said Principal Deputy Assistant Secretary for the Employee Benefits Security Administration Ali Khawar. 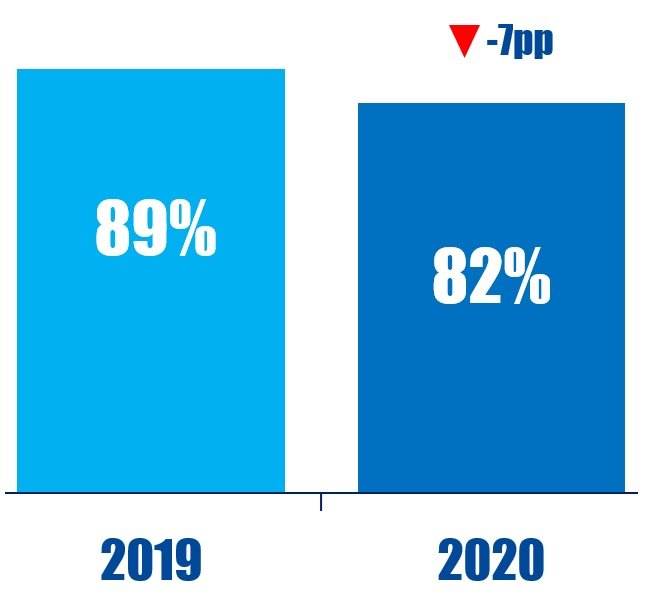 The short seller claimed that investors need to heavily discount management’s claims of hundreds of millions of dollars in near-term revenues for the company, and provided evidence that American Battery has no permits for battery recycling in process at all.

Waving red flags for American Battery’s management team, Spruce Point raised questions around management’s integrity and its ability to execute. It focused on Chief Resource Officer Scott Jolcover, who is also a Nevada brothel owner and a consultant to Comstock Mining, according to the short seller. Comstock Mining’s largest shareholder and potential relation to Scott Jolcover, Jeffrey Jolcover, has been convicted of securities fraud, the short seller added.

American Battery denied Spruce Point’s allegations and accused the short seller of creating a defamatory distraction from its achievements and progress by personally attacking executives and officers. 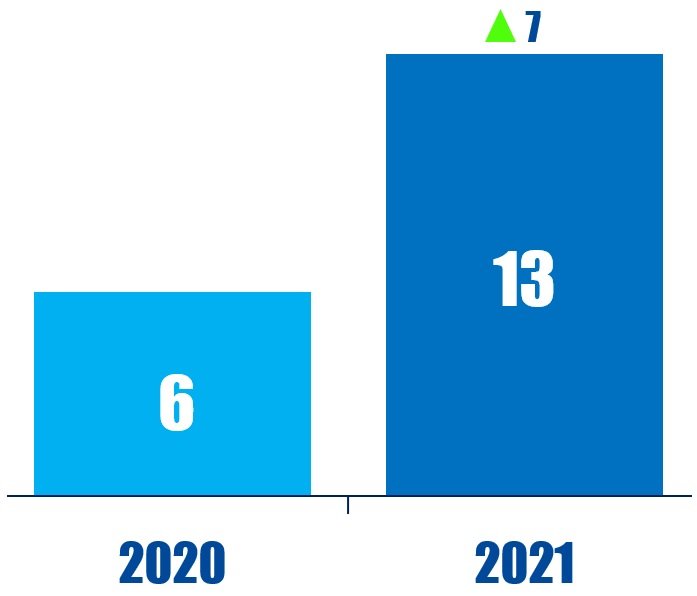 In the 12 months ending March 12, 2021, 13 financial services companies have been publicly subjected to an activist short campaign, up from six in the same period last year.

This week’s quote comes from Carson Block of Muddy Waters in an interview with Activist Insight Shorts. Subscribers can read our in-depth article here.

“There will eventually be a point when all of this gets washed out and SPACs will be radioactive. No one credible will want to go public via a SPAC and eventually we’ll be back to IPOs.” – Carson Block