ValueWalk
Home Info-Graphs The Relationship Between The U.S. Government And College

About one in seven people in the U.S. have student debt. We owe $1.6 trillion dollars across 44 million people. Isn’t it curious that we’re the only country to have this problem? We wanted to dive in to the relationship between government and college, so let’s take a closer look.

What generation is most represented in Congress?

Unsurprisingly, it’s the Baby Boomers. A quick refresher on the generational definitions:

Baby Boomers make up the majority of elected officials across both the Senate and House of Representatives. Here’s the breakdown:

Is political affiliation correlated with age?

Not really. The breakdown of political party by age is fairly even:

Yes. And Millenials representatives have nearly five times as many Instagram followers on average as the next highest generation. Surprisingly, the runner up is … the Silent Generation.

This is entirely because of one man:

Remove Bernie from the mix and the average Instagram followers for the Silent generation falls to just 11,000.

The relationship between the government and college: Which party has the most scientists?

I defined a scientist (somewhat loosely) as holding a P.h.D. in any field. 21 out of 539 members of Congress meet this criteria. 16 are Democrats and 5 are Republicans. Here’s the breakdown of specialties:

What about STEM degrees, at any level?

Forty-four members of Congress hold STEM degrees. The definition here includes any hard engineering, science, math, or education degree. I didn’t include Economics or Engineering Management degrees in the definition. If someone graduated with a dual degree (e.g. Physics and History) I counted it.

The next chart isn’t from the data, but it’s worth highlighting: 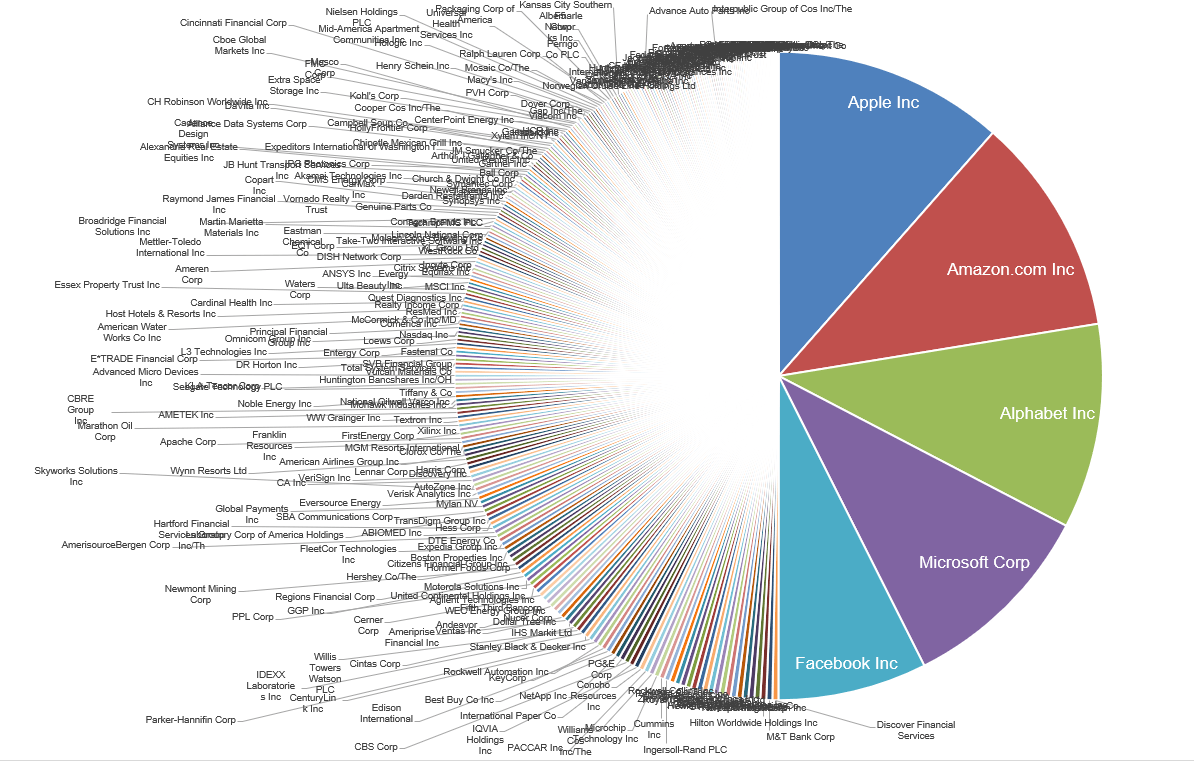 Five firms make up ~50% of the market capitalization of the S&P 500. You’ll notice that all five of them are technology companies, meaning they are built on a fundamental understanding of computer science. It’s interesting that only 4 out of 549 elected legislators have a degree in the field.

Which universities have the most representation in Congress?

No surprises here, although Stanford recently displaced Georgetown for the #2 spot.

What are the most common undergraduate degrees?

Once again, no surprises here.