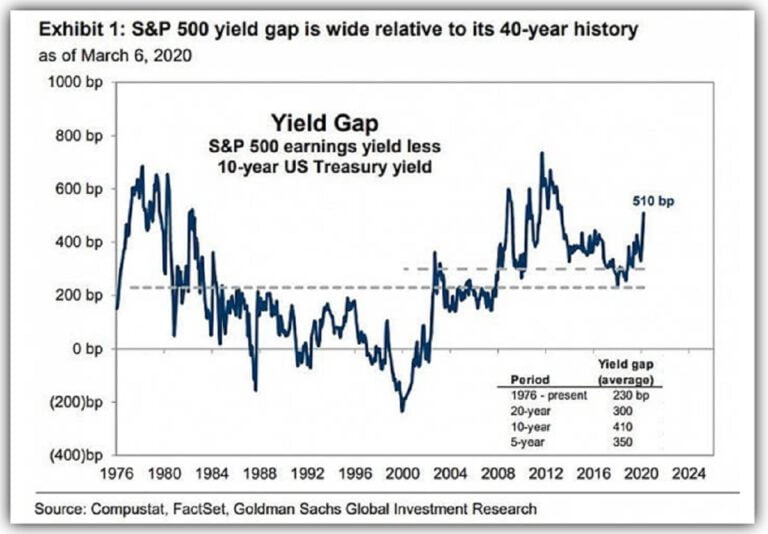 SVN Capital commentary for the month of February 2021, titled, “Is the Stock Market Overvalued?”

My septuagenarian uncle called me recently to talk about how poorly the pandemic-stricken economy was faring. He thundered, "The stock market has come unglued from fundamentals. With more than 10 million people unemployed, the economy's heart is barely beating, but you won't notice it if you look at Wall Street!" He flung his allegation at me as if I were personally responsible for the economy and stock market's divergent paths.

Although my investment decisions are based on bottom-up fundamental analysis, not on the general level of the stock market, my uncle posed a question that is on many of our minds: Is the stock market overvalued?

Before I answer the question, let's turn the clock back to 1999, a period reminiscent of current market conditions—a booming stock market, a record number of technology company IPOs, many of which doubled before the end of the year, and a general sense of euphoria. Specifically, I'd like to draw your attention to a speech that Warren Buffett gave at Allen & Co.'s Sun Valley, Idaho, gathering of business leaders. It is a loaded question that can be answered at the market level and at the individual security level; Mr. Buffett addressed it at the market level. In the same vein, this note will attempt to answer it at the market level.

In that speech, Mr. Buffett laid out the two conditions necessary for a healthy stock market performance by looking at the previous 34 years broken into two 17-year periods. Here is what happened during the first 17-year period starting in 1964.

"What was the explanation?" for DJIA performance. He answered his own rhetorical question and defined the first of two conditions needed for a healthy stock market performance - interest rates. He said:

These act on financial valuations the way gravity acts on matter: The higher the rate, the greater the downward pull. That's because the rates of return that investors need from any kind of investment are directly tied to the risk-free rate that they can earn from the government securities. So, if the government rate rises, the price of all other investments must adjust downward, to a level that brings their expected rates of return into line. Conversely, if government interest rates fall, the move pushes the prices of all other investments upward. The basic proposition is this: What an investor should pay today for a dollar to be received tomorrow can only be determined by first looking at the risk-free interest rate.

According to Mr. Buffett, interest rates were one of the primary stimulants. Thanks to Paul Volcker, who took over as Federal Reserve Chairman in August 1979, inflation was brought under control, helping reverse the trend line of interest rates. Mr. Buffett added, "At all times, in all markets, in all parts of the world, the tiniest change in rates changes the value of every financial asset."

In 1999, Mr. Buffett said that unless interest rates go down and corporate profits go up, it wouldn't be easy to generate healthy returns from the stock market. So where are these two metrics now? 10-year Treasury rate is at an epochal low of 1.00%, after spending much of 2020 well below that level. Corporate profits as a percentage of GDP are higher than 6.50% and, except during the Great Financial Crisis (GFC), have generally stayed at or above that level over the last two decades. One of the reasons is that businesses have shifted their investment spending from physical assets like manufacturing plants to intangibles like software and brands, a trend that has picked up steam.

I tread carefully when it comes to engaging in a treacherous exercise like forecasting interest rates and corporate profits. My time is better spent understanding business models and appreciating their competitive strengths.

However, given the unprecedented interest rates we have seen since the GFC, I need to have some idea about where rates are likely to go. One guy who has been right about interest rates for a long time is Van Hoisington, who runs an eponymous money management firm founded in 1980. Van has consistently said that rates would go down and that inflation would recede; and he's been right. In my eyes, Van is the true "Bond King," with a terrific 30-plus-year track record.

So what does Van say now? You guessed it—that rates and inflation will remain low. In his most recent Q4 2020 letter, he addresses the prevalent market fear:

Presently, the overwhelming judgment of market forecasters is that interest rates will rise throughout 2021 owing to the expectation that additional fiscal stimulus coupled with an easy monetary policy will create an inflationary cocktail as pandemic-related shutdowns lessen...Provided there are no major changes by Congress to the Federal Reserve Act, we believe it is prudent to expect that long dated US Treasury rates will eventually gravitate to lower levels as inflation continues to recede.

He provides a lot of detail around this topic which you can find here. 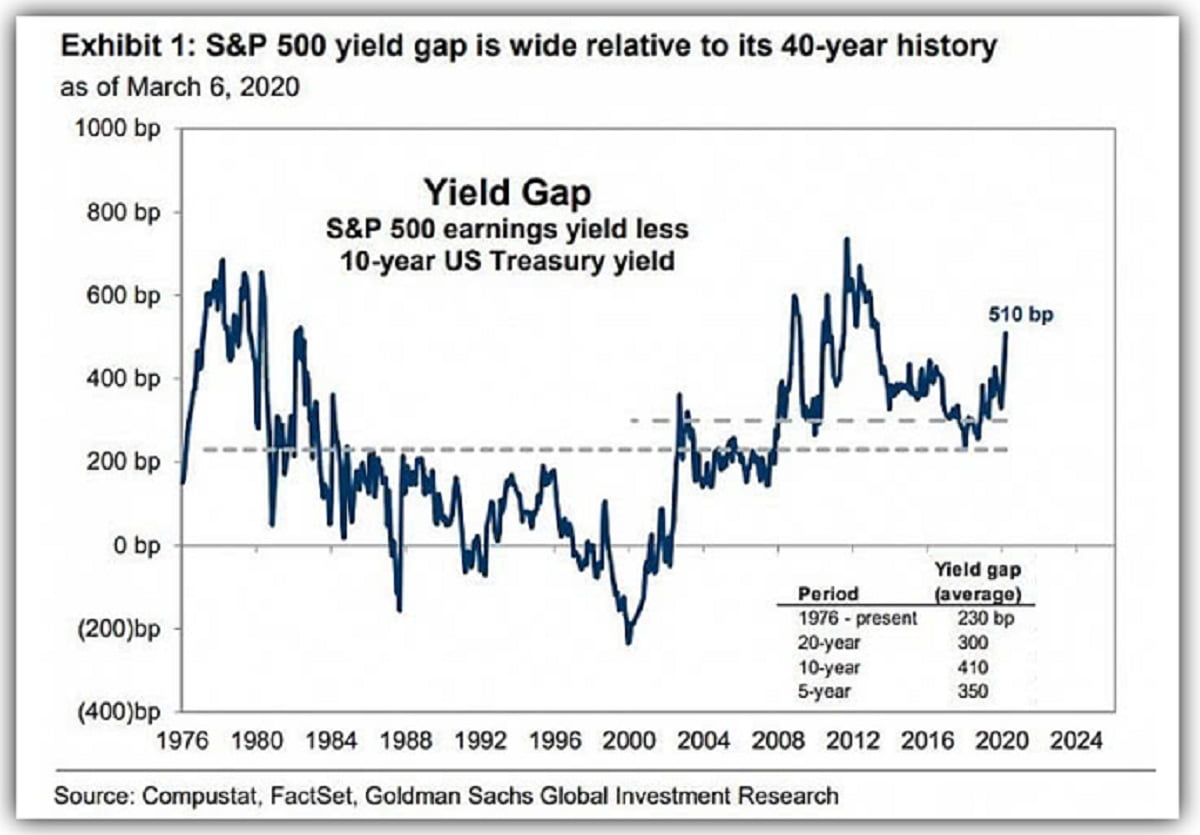 Is The Stock Market Valuation?

So, back to the question: Is the stock market overvalued?

Watching the three largest technology stocks (which were up 66.00% in 2020 and accounted for 17.00% of S&P 500), or tech-heavy NASDAQ (which was up 48.00% in 2020), or the circus around some of the highly shorted stocks (like GameStop Corp (GME) or AMC Entertainment Holdings (AMC)), one may be tempted to conclude that it is. While the S&P 500 index was up 16.00%, the price return of the bottom 250 stocks in the index was -13.00%. In other words, while there are pockets of frothiness, not all businesses were treated so generously by the stock market.

Based on the interest rate environment and corporate profits, I find the market to be attractively priced. I continue to see good opportunities, including outside the US. I recently started a position in two businesses, one in Israel and another in Sweden, the details of which I will share in the mid-year letter.

While I continue to worry about valuation risk, I'm reminded of Will Rogers who said, "I know worrying works, because none of the stuff I worried about ever happened." He also said, "Never miss a good chance to shut up," and so I will.