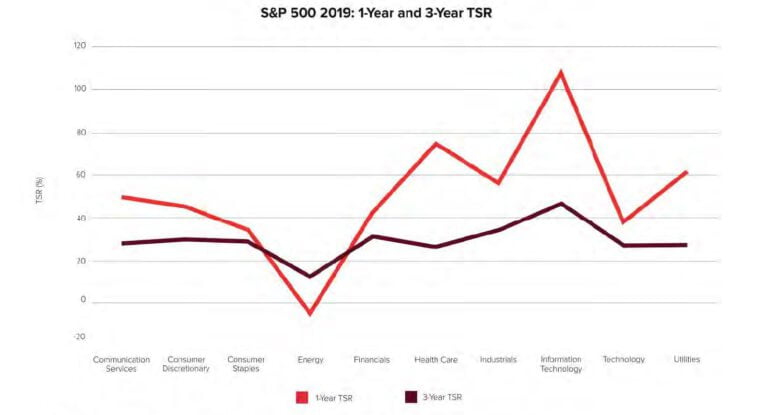 CEO base pay cuts represent only 6% of total compensation, and only 5% of executive roles are filled by women

Pay Cuts Announced By Companies Are A Mere ‘Facade’

The report, titled ‘S&P 500 Report – Do 2020 Trends Foretell the Future?’ finds that pay cuts announced by companies are a mere ‘facade’ representing on average only 6% of total CEO pay for the 2019 financial year. Furthermore, women are vastly outnumbered in executive roles with only 5% of companies in the index headed by women, calling into question whether shareholder ESG demands for diversity are truly being heard. 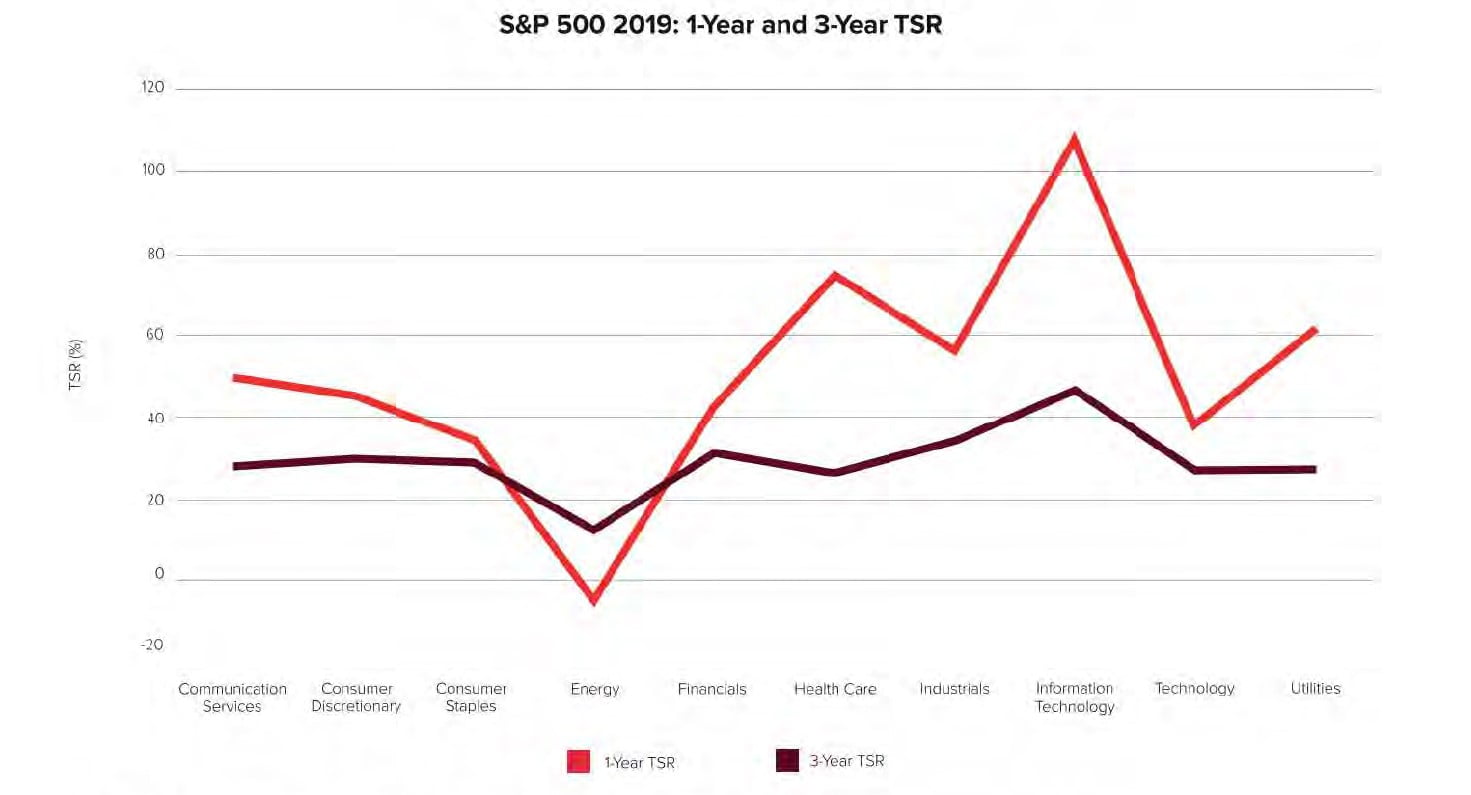 Other key takeaways include: 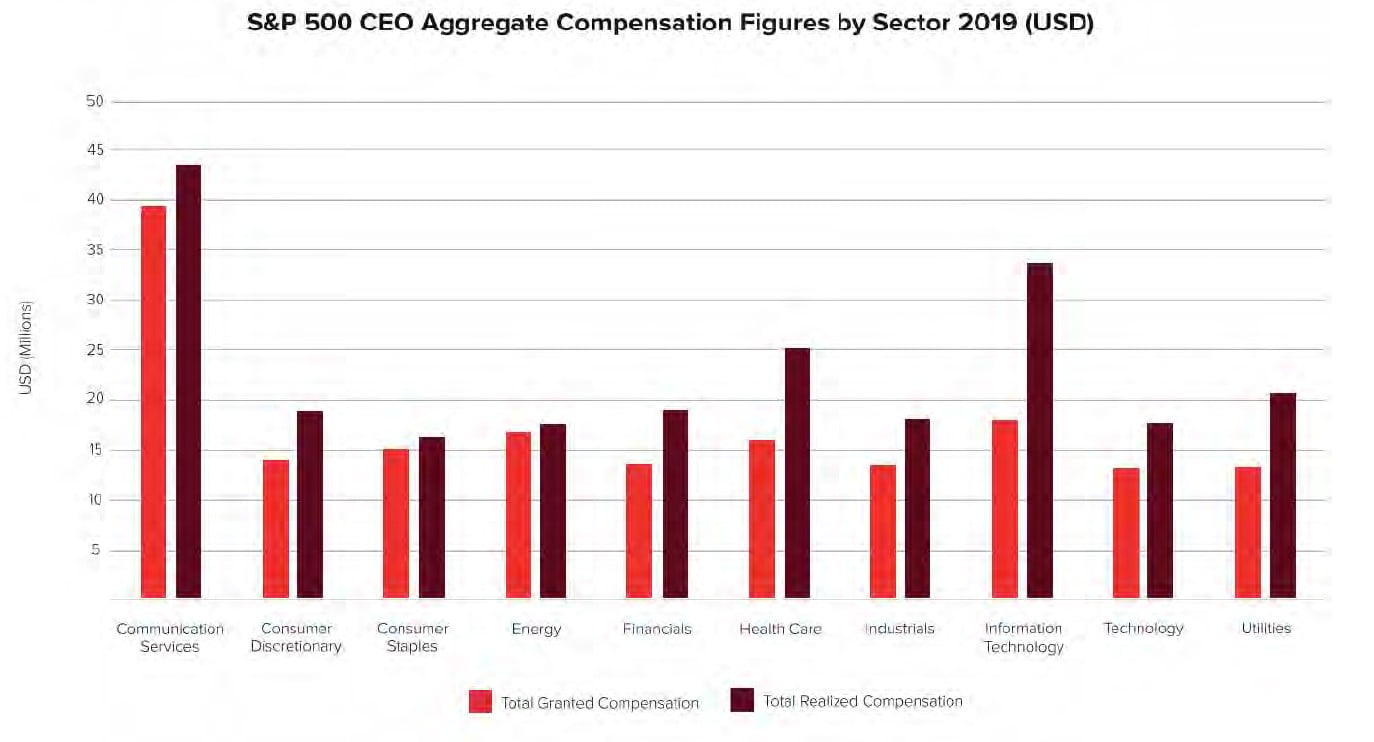 “The COVID-19 pandemic continues to cause significant economic hardship to millions of workers around the world. Yet our report shows the S&P 500 CEOs made sizable gains in compensation last year, even while many of them issued statements about taking pay reductions,” said Dottie Schindlinger, Executive Director of the Diligent Institute. “Progress around modern corporate governance practices is happening though. CEO-to-worker pay ratio is becoming a standard metric in shaping compensation practices, and with ESG disclosures top of mind for governments, we are seeing more companies make commitments on ESG issues and tying executive compensation to environment and social factors.”