Effissimo Capital Management scored an important victory in a shareholder vote at Toshiba after investors approved its proposal seeking the appointment of independent persons to investigate allegations of wrongdoing at last year’s vote. A second proposal by Farallon Capital Management for a vote on the company’s capital allocation policy did not pass.

"Toshiba sincerely accepts the shareholders’ holistic opinion. We will sincerely cooperate in the investigation with the investigators… and will strive to ensure further transparency in operation," the company said in a statement. Effissimo said in a press release that "support for the proposal demonstrates shareholders’ strong commitment to protecting their most fundamental right - the right to vote."

Several press reports and Effissimo claimed that some shareholders were pressured to vote with Toshiba management last year, while Toshiba’s voting tabulator Sumitomo Mitsui Trust, which also has a banking relationship with Toshiba, failed to count some votes. Attention will now turn to the investigation, which should be over by the end of May. Read an in-depth analysis of the situation here.

Activism Chart Of The Week

So far this year (as of March 18, 2021), U.S.-based companies have been publicly subjected to 15 business strategy-related demands, up from four in the same period last year. 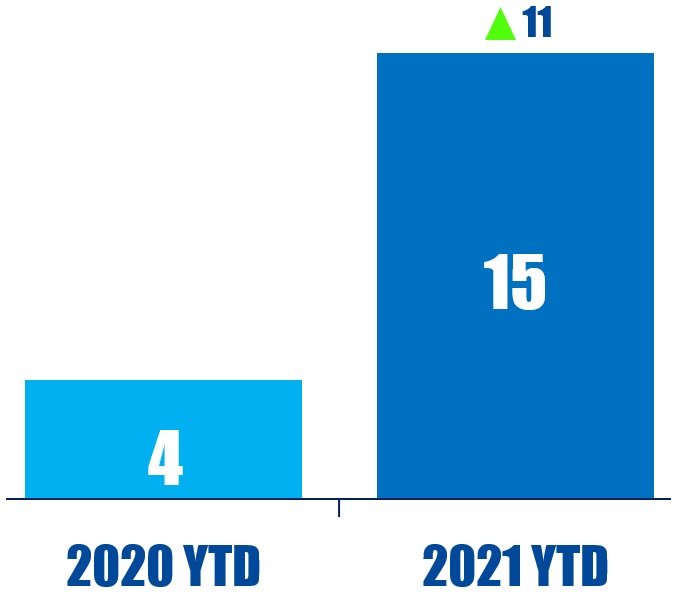 Lee expressed concerns that SEC regulations "have not kept up with this new landscape of institutional investor-driven corporate governance." The SEC is currently developing methods by which to increase the transparency of fund manager voting using existing data sources, including the possible creation of a website to publicly present voting information for retail investors.

"It’s hard to see how retail investors can formulate an accurate and reliable picture of how a fund votes on ESG issues when they are forced to parse voluminous forms that often use bespoke shorthand for shareholder proposals," said Lee in the statement. 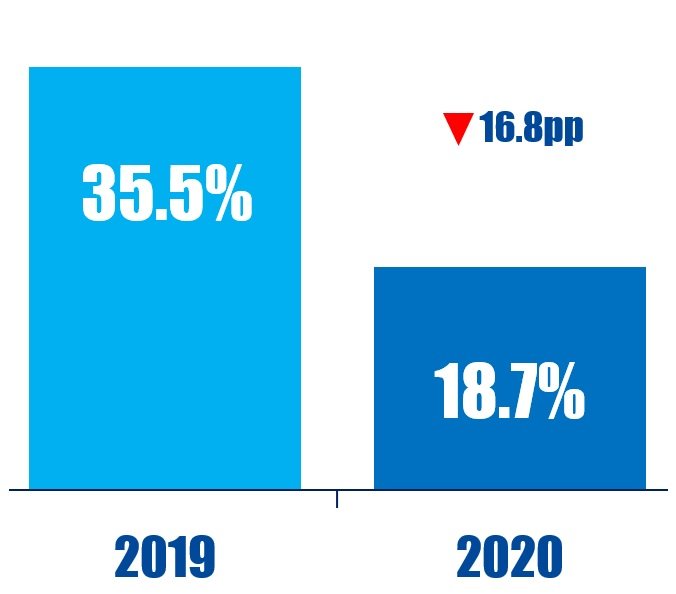 Plug Power received a letter from Nasdaq explaining its failure to file its 2020 annual report with the U.S. Securities and Exchange Commission renders the company non-compliant with the stock exchange’s listing rules.

Plug Power missed its extended March 16 deadline to file its annual report after announcing the need to restate its financial statements for 2018 and 2019, as well as quarterly filings for 2019 and 2020.

In the 12 months ending March 19, 2021, Hindenburg Research has publicly subjected 24 companies to an activist short campaign, up from nine in the same period last year. 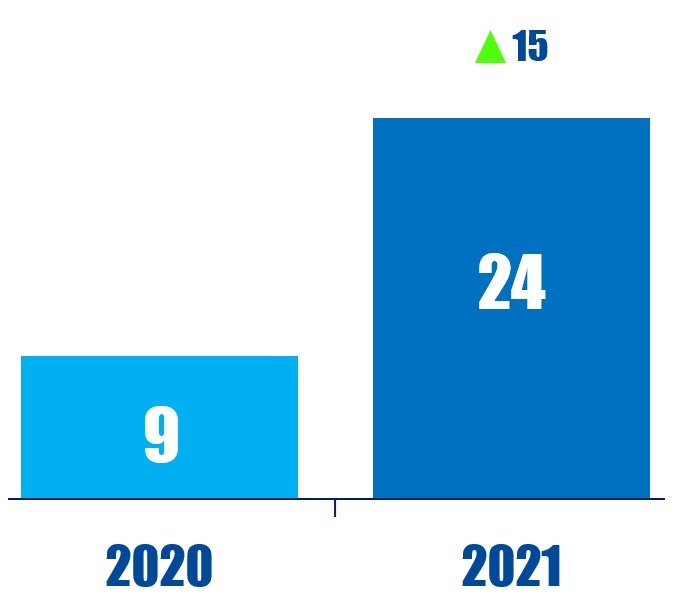 This week’s quote comes from Alicia Ogawa, an expert on Japanese corporate governance, in an interview with Activist Insight Online. Subscribers can read our in-depth article here which previewed the shareholder vote on Effissimo Capital Management's demand for an independent investigation into last year’s annual meeting at Toshiba.

“Things are generally going in the right direction, and then you have this big black eye on the face of japan that  you should do something about.“ – Alicia Ogawa