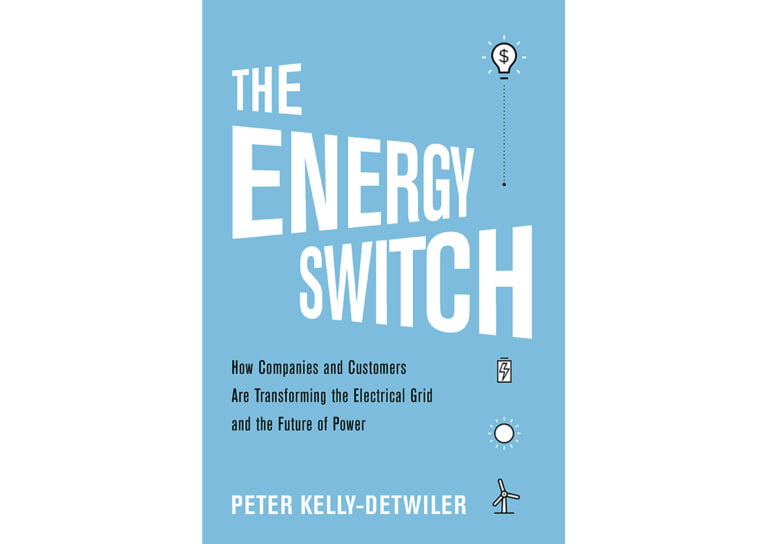 ERCOT CEO, Bill Magness, who heads the Electric Reliability Council of Texas – the organization overseeing the power grid for most of the state – indicated that the grid was “minutes away from total collapse” during the storm last week. It would have required a “black start” to get it up again – basically, dealing with potentially damaged equipment and rebooting the entire system from zero.  That would potentially have taken weeks or months to fully restore the electric grid. Although the Texas electric grid is isolated from other U.S. grids, its gas network is not. Hypothetically, this is what could’ve happened…

What Happened With The Texas Electric Grid?

There might not have been power in the world’s 9th largest economy for weeks (maybe more), there would have been no ability to communicate via cell for an extended period of time and no ability to coordinate food distribution to retailers. There would have been little to no gas coming from idle Texas pipelines and compressor stations, starving much of the country of our largest critical source of heat and fuel for power plants.  Perhaps there would’ve been no export of oil, or gasoline from a critical supply source. No petrochemicals, fertilizer or other industrial goods would have been coming from Houston’s critical shipping channel.  During these cold winter months, millions of Americans would have been without power.

His book “The Energy Switch: How Companies and Customers are Transforming the Electrical Grid and the Future of Power” (Prometheus Books) will release in June.

Peter notes that the energy industry is changing, and it’s far more than just solar panels. Electric vehicles look to overtake gasoline-powered cars within our lifetimes, wind farms are popping up in unlikely places, traders are transforming energy into a commodity, and supercomputers are crunching vast amounts of data in nanoseconds while helping to keep our energy grids secure from hackers. The way humans produce, distribute and consume power will be cleaner, cheaper, and infinitely more complex within the next decade. In The Energy Switch, leading energy industry expert Peter Kelly-Detwiler looks at all aspects of the transformation: how we got here, where we are going, and the implications for all of us in our daily lives.

Energy creation and distribution has driven society’s progress for centuries. Today, people are increasingly aware that it is imperative that humans move towards a cleaner, digitized, and democratized energy economy.