Bill Ackman was forced to rejig his deal to buy 10% of Vivendi’s Universal Music Group. The activist had struck a deal earlier in the year with Vivendi, worth $4 billion, that would have used up the majority of Ackman’s Pershing Square Tontine Holdings special purpose acquisition company (SPAC).

Ackman’s investment in Universal Music will now go through his main hedge fund rather than the SPAC, after U.S. regulators questioned whether the deal with Vivendi adheres to New York Stock Exchange rules.

In an open letter to shareholders, Ackman said the revised stake, which will be through Pershing Square Holdings, will be between 5% and 10%.

The rejig comes after Ackman had planned to use the remainder of the SPAC’s stake to target smaller companies, worth around $1-3 billion, though as the original deal for Universal Music shares has fallen through, Ackman could once again be on the lookout for larger target companies.

So far this year (as of July 22, 2021), activists have made 6 remove personnel-related demands at Canada-based companies, the lowest amount since the same period in 2016. 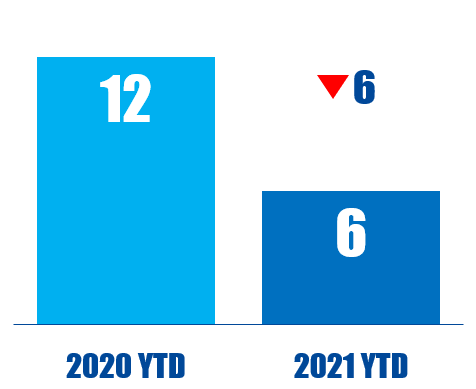 ESG disclosure policies for U.S. issuers cannot be developed until a broad consensus has been reached on which models and methodologies all companies should implement, Republican Securities and Exchange Commission (SEC) Commissioner, Hester Peirce, argued in a recent statement.

Peirce argued that ESG’s “lack of a coherent, unifying principle” makes it inherently challenging for the Commission to prescribe precise rules, as the ESG space continues to broaden and evolve.

The same can also be said for ESG models, methodologies, and metrics, which “involve a lot of assumptions and uncertainties,” Peirce said in her statement. When there is no consensus among investors on which ESG frameworks to use in reporting and policymaking, this further complicates efforts at regulatory intervention.

Peirce suggested that “rather than embarking on a prescriptive ESG rule that departs from our agency’s limited, but important role,” the U.S. regulator should remain within its existing regulatory framework, publishing updated guidance to “help issuers think through how the existing disclosure regime already reaches many ESG topics and to address frequently asked questions that arise in connection with the application of the existing disclosure regime.” 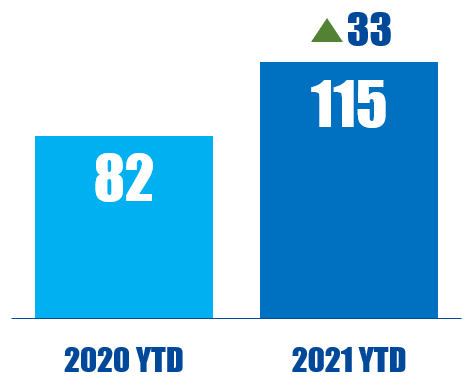 Jehoshaphat Research accused home healthcare equipment provider Adapthealth Corp (NASDAQ:AHCO) of engaging in shady accounting practices to mask a struggling business. The short seller said that management’s claims of 8%-10% average organic growth in the past five and a half years are bogus, the actual figure being zero.

Jehoshaphat claimed that over the past few quarters the company has resorted to dodgy disclosure practices to make it harder for investors to see organic growth. These include leaving out material information about deals, changing organic growth calculations without disclosure, and retroactively changing the organic number without disclosing such change, Jehoshaphat said, adding that it believes such actions are prohibited by regulators.

The short seller concluded that AdaptHealth is an “insanely and dangerously levered” rollup with a business “falling off a cliff” and suggested the stock is heading for a big fall “within several quarters.”

So far this year (as of July 23, 2021), 15 Asia-based companies have been publicly subjected to an activist short campaign, down from 21 in the same period last year. 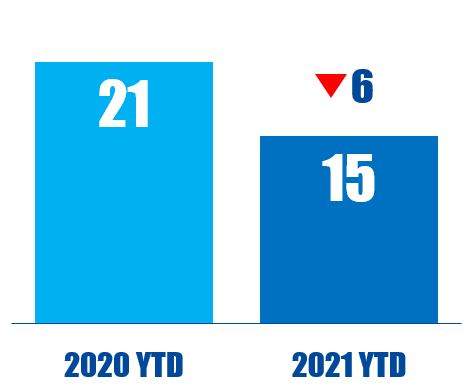 Quote of the Week

This week’s quote comes an open letter from Bill Ackman after he bought a stake in Vivendi-controlled record label Universal Music through his main hedge fund rather than his blank check company after U.S. regulators objected to the original $4 billion deal. Subscribers can read our reporting here.

“None of us anticipated this outcome, Yet, despite the inability of PSTH to consummate the UMG transactions, out counterparty was not left at the altar.” - Bill Ackman