The activist stated that investment strategies should start to look at ways to effect change at ESG-laggards and not just divest. "There shouldn’t be a trade-off between positive impact and financial performance," said Yasmin Dahya Bilger, Head of ETFs at Engine No. 1. The ETF's suggested ticker, VOTE, "will be a unique solution to this long-time concern, enabling index investors the ability to generate long-term value while bringing action to the most critical environmental, social, and governance issues facing these companies," she added.

Engine No. 1 also announced that automated investing service, or robo-adviser, Betterment will be integrating the new ETF into all of its socially responsible investing strategies. The fund, called Engine No. 1 Transform 500 ETF, will have an annual expense ratio of 0.05% and seek to track the Morningstar U.S. Large Cap Select Index, the activist said on Tuesday.

So far this year (as of June 24, 2021), Europe-based companies have been publicly subjected to 19 demands opposing the sale of the company. That is compared to seven in the same period last year. 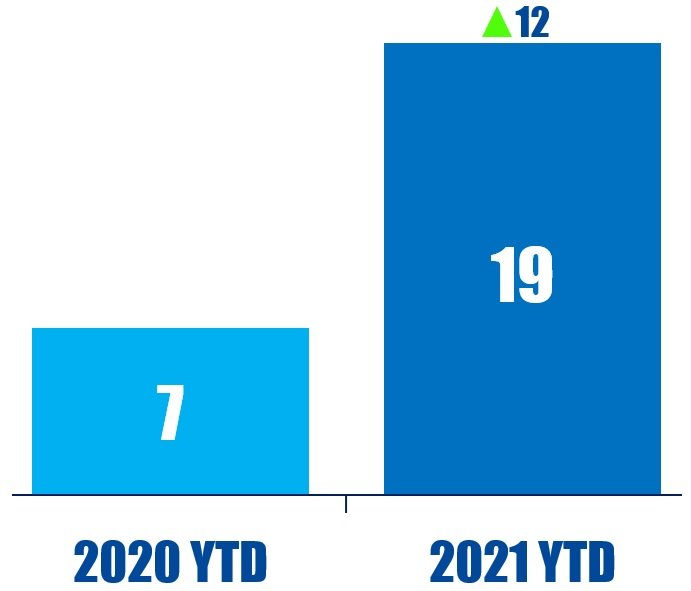 A report by the Institute for Energy Economics and Financial Analysis (IEEFA) criticized Vanguard for excessive investments in fossil fuels and "lack of clear climate policies."

To achieve net-zero emissions across its operations and financing activities, in line with Paris Agreement goals, IEEFA recommended the fund manager immediately implement a coal exit policy which phases out thermal coal mining and coal power from all debt and equity portfolios, and "provides transparency" around company engagements, "particularly those concerning climate with time-limits and consequences."

"When compared to its peers, Vanguard is a global laggard, leaving its investors to suffer ongoing wealth destruction," says Tim Buckley, director energy finance studies at IEEFA and co-author of the report, in a press release.

So far this year (as of June 24, 2021), there have been 26 proposals to amend proxy access at U.S.-based companies. That is compared to 12 proposals in the same period last year. 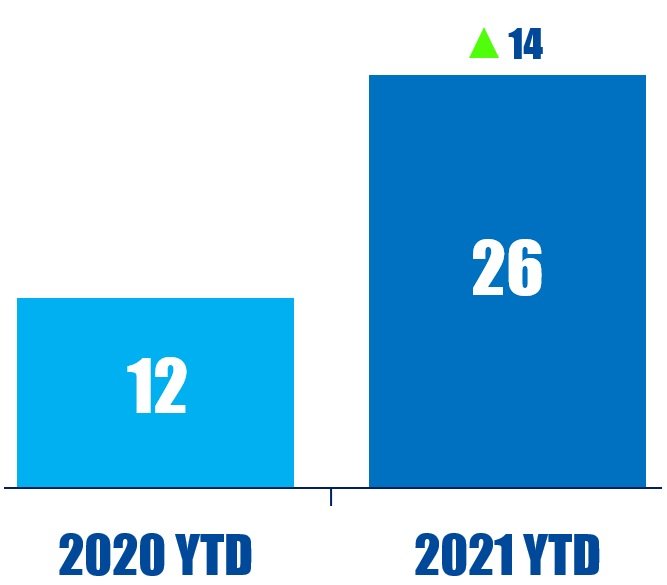 Viceroy Research published a report on Reconnaissance Energy Africa, claiming that the junior oil miner is a specialist in stock promotion and insider enrichment while its mining assets are "borderline imaginary."

According to the Thursday report, Reconnaissance Energy has next to no chance of finding assets of value in its exploration site, and an ever lower chance of capitalizing on any find, despite a $2 billion market capitalization. Viceroy claimed that the company does not intend to release meaningful well data, likely due to "colossal failures," and said it is clear there is no discovery well.

The short seller also called the company's management into question, noting that it has a "long and checkered history of bribery and corporate and environmental scandals." Reconnaissance Energy recently engaged a Namibian businessman who has been investigated for bribery multiple times, according to Viceroy.

Prior to the report, the company had been subject to investigative journalism and whistleblower reporting from the National Geographic, the Globe and Mail, and The Namibian.

So far this year (as of June 25, 2021), Hindenburg Research has publicly subjected eight companies to an activist short campaign. That is down from 15 in the same period last year. 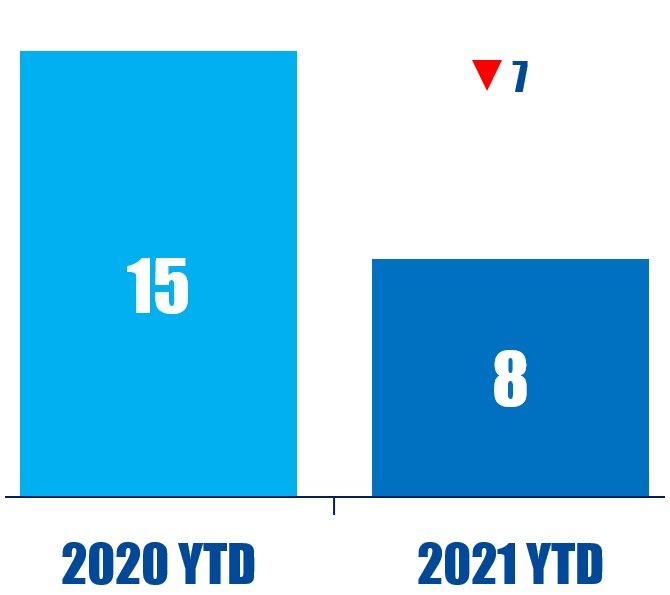 Quote of the Week

“Behaviourlly, Tomas Spurny started the day as a loud and arrogant tiger but ended the EGM as a tiger-patterned bed rug claiming victory and success while investors laughed and applauded to his demise.” – Pertrus Advisers