Home Business Guides The average 65-year-old today will outlive their savings by almost a decade:...

Rescue Your Retirement: Five Wealth-Killing Traps of 401(k)s, IRAs and Roth Plans – and How to Avoid Them by Pamela Yellen

Pamela, who was just featured on the Wall Street Journal’s Your Money Briefing podcast, is author of two New York Times best-sellers, including “The Bank On Yourself Revolution: Fire Your Banker, Bypass Wall Street, and Take Control of Your Own Financial Future.” In her new book, Rescue Your Retirement, she takes aim at the shortcomings of conventional retirement plans such as 401(k)s, IRAs, 403(b)s, Keogh, and Roth plans that have failed to deliver financial security and peace of mind for most Americans. Want proof? In spite of the longest-running bull market in history:

“Not that long ago, 80 percent of workers enjoyed a company pension plan that promised them a retirement check every month for as long as they live,” Pamela says. “Today, less than 15 percent of workers have that perk. The rest of us have been forced to rely on government-controlled, do-it-yourself, Wall Street-based hope-and-pray plans – with disastrous results.”

Pamela explains how to rescue your retirement:

Pamela feels strongly that Americans’ dreams of a secure retirement could turn into retirement nightmares, and knowledge is power, so for a limited time, she is offering complimentary free copies of her new book. These are available for a small shipping and handling fee at www.FreeRetirementPlanRescueBook.com.

About the Author: Pamela Yellen is founder of Bank On Yourself, a financial investigator, and the author of two New York Times best-selling books. 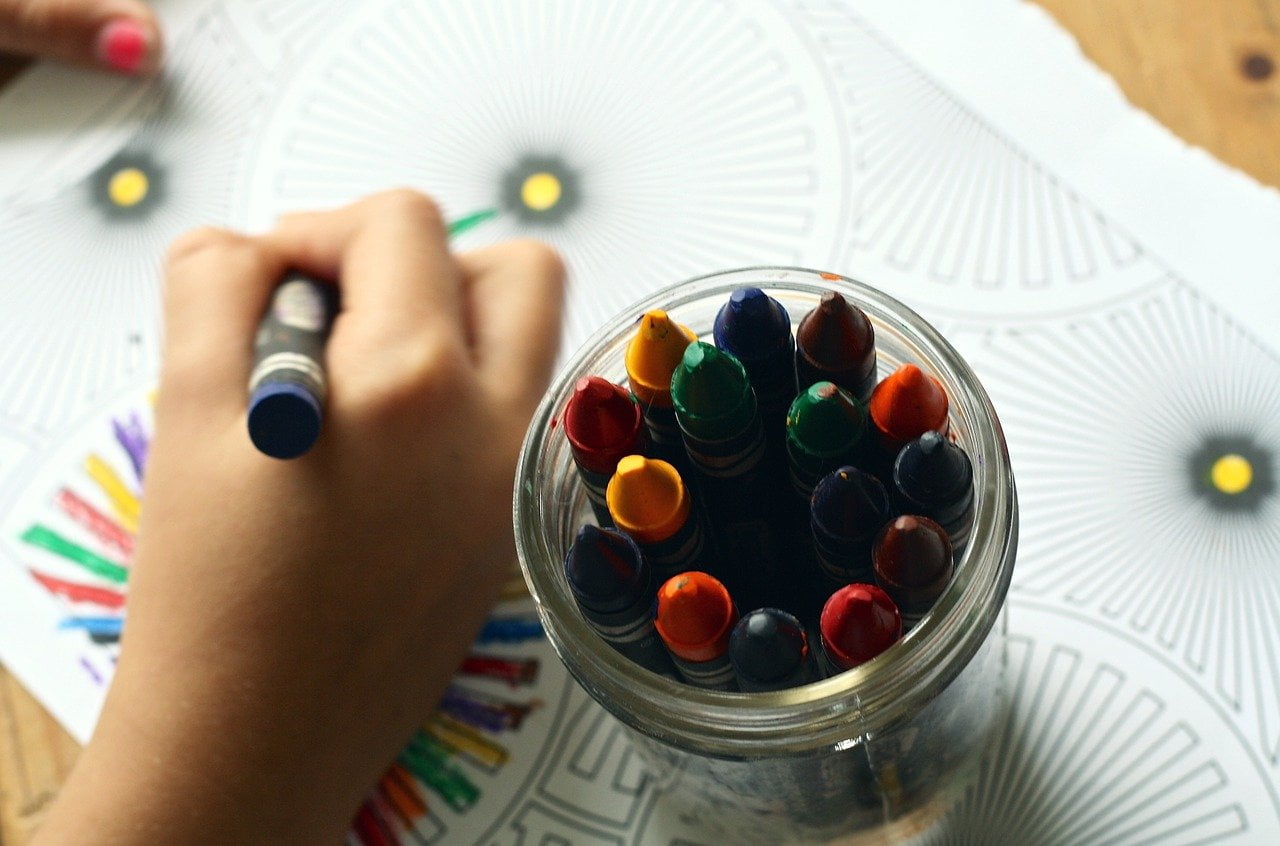 How To Invest In Art Like The Ultra Rich 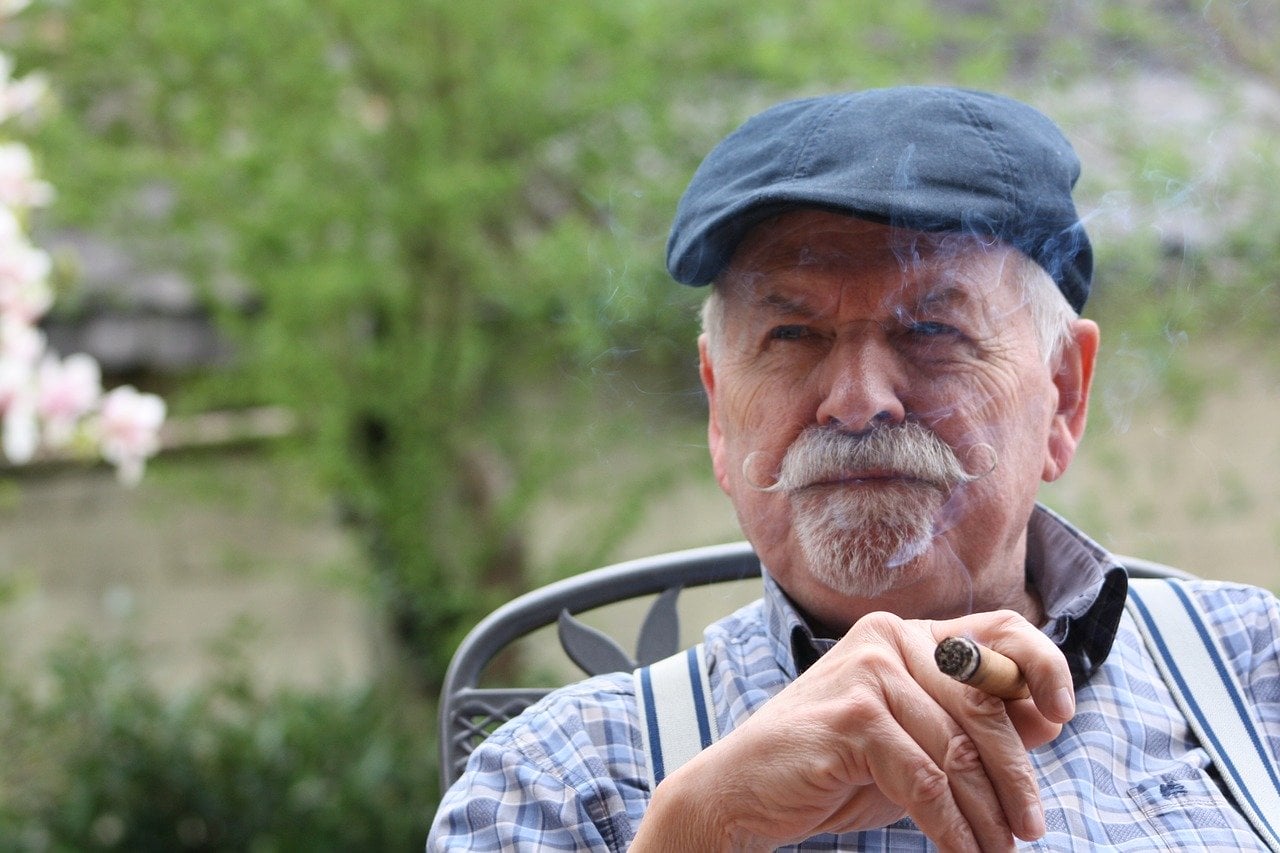 Why The Self-Employed Should Consider A Solo 401(k)