What books are shaping the minds of our future business leaders and policymakers? DegreeQuery decided to find out.

DegreeQuery also identified the top 10 economic books assigned at Ivy League schools and Public Schools, revealing some interesting thoughts on how the books you read at college shape your future career options.

It's no surprise that Microeconomics by David Besanko and Ronald Braeutigam is the number one assigned textbook in nine US states and the most popular in our study. Microeconomics provides an accessible introduction to key economic concepts and theories, making it a great starting point for any student. It also has fully worked out mathematical problems and essential tips to develop practical skills.

Introductory Econometrics: A Modern Approach by Jeffrey M. Wooldridge is another regular on economic syllabi. It looks at real-world applications of economic theory, showing how abstract models are useful tools for tackling business and policy challenges.

Everybody reads the classics

Three books appear on the list of 10 most assigned economic books for Public School and Ivy League students: Intermediate Microeconomics by Hal Varian, International Economics by Paul Krugman, and Adam Smith's 1776 classic, An Inquiry into the Nature and Causes of the Wealth of Nations.

Referred to as The Wealth of Nations, Smith's magnum opus was the first in-depth inquiry into how nations create capital and sustain economic growth. Today, Smith's work is still a major starting point for advocates of free-market principles and those interested in alternative systems.

Do Ivy League students have an advantage?

There's a notable emphasis on technology and e-learning economics on the Ivy League reading list. These innovative industries will significantly impact economic development over the coming decades. This focus on cutting edge subjects may give Ivy League students a competitive advantage after graduation.

However, Robert Gibbons' book, Game theory for Applied Economists, doesn’t appear on the Ivy League reading list. Instead, it teaches public school students one of the most potent economic tools: game theory. A multi-disciplinary subject, Game theory constructs mathematical models to predict behavior among rational decision-makers. It’s an effective way to understand how individuals react to financial incentives and which courses markets will take. 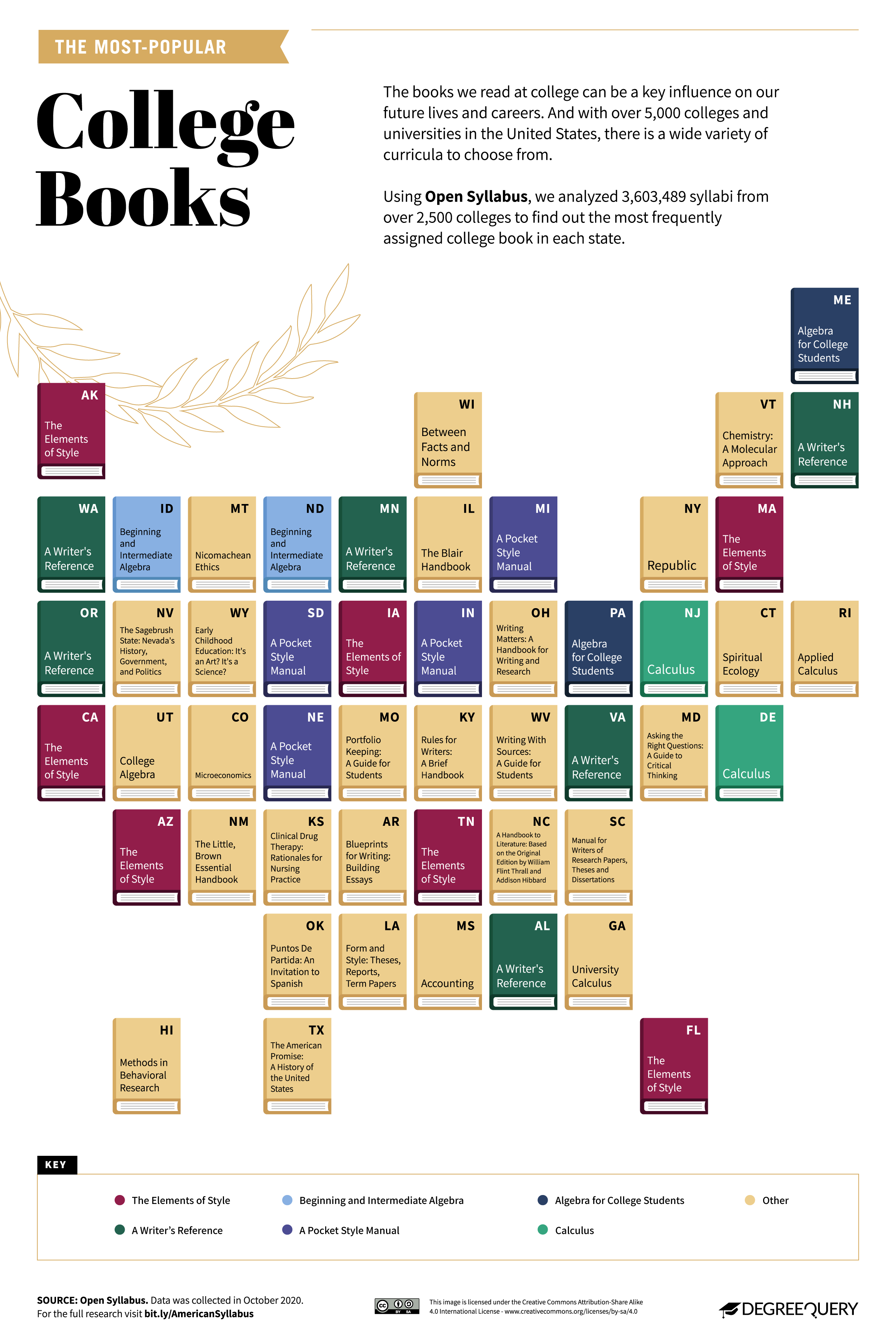 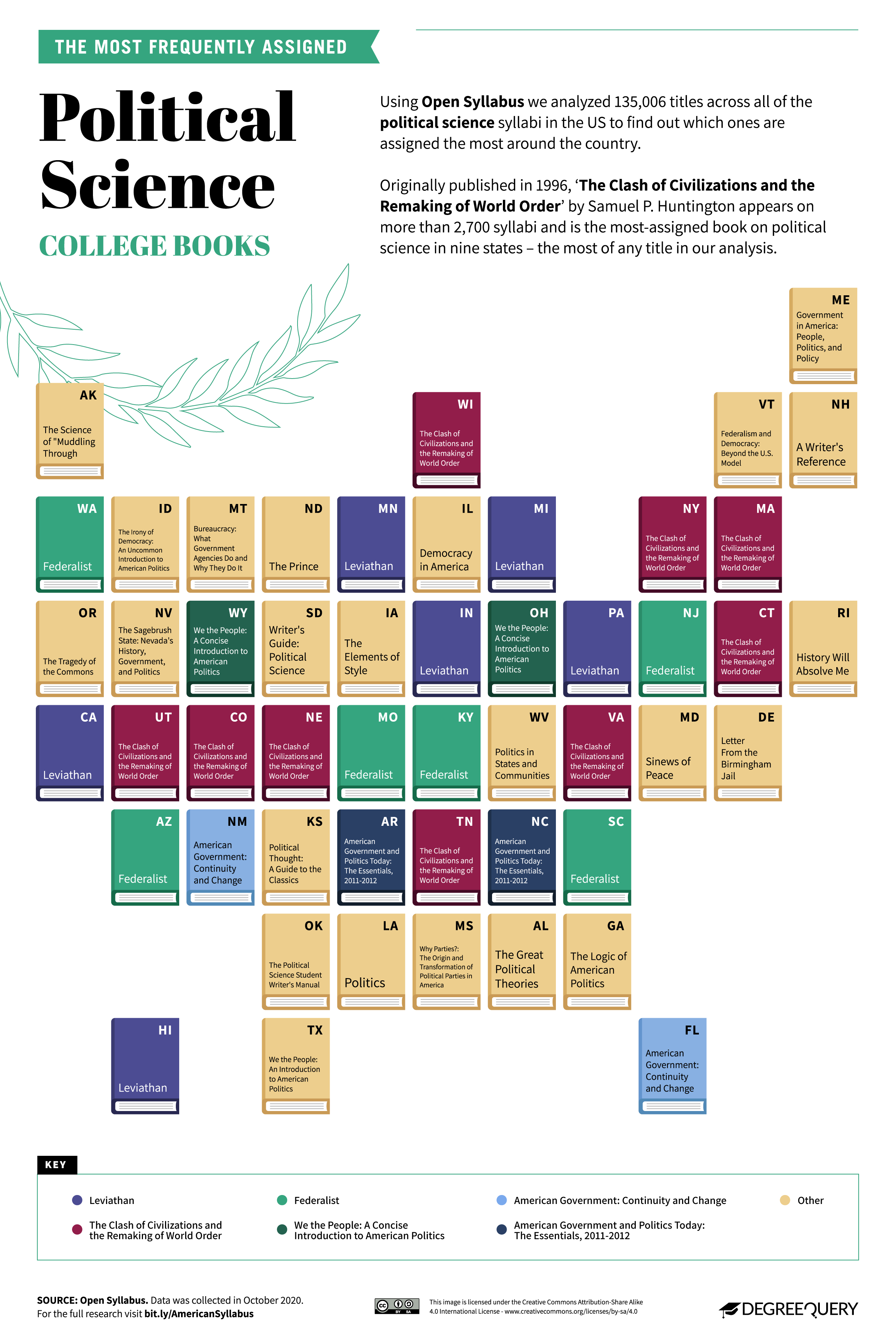 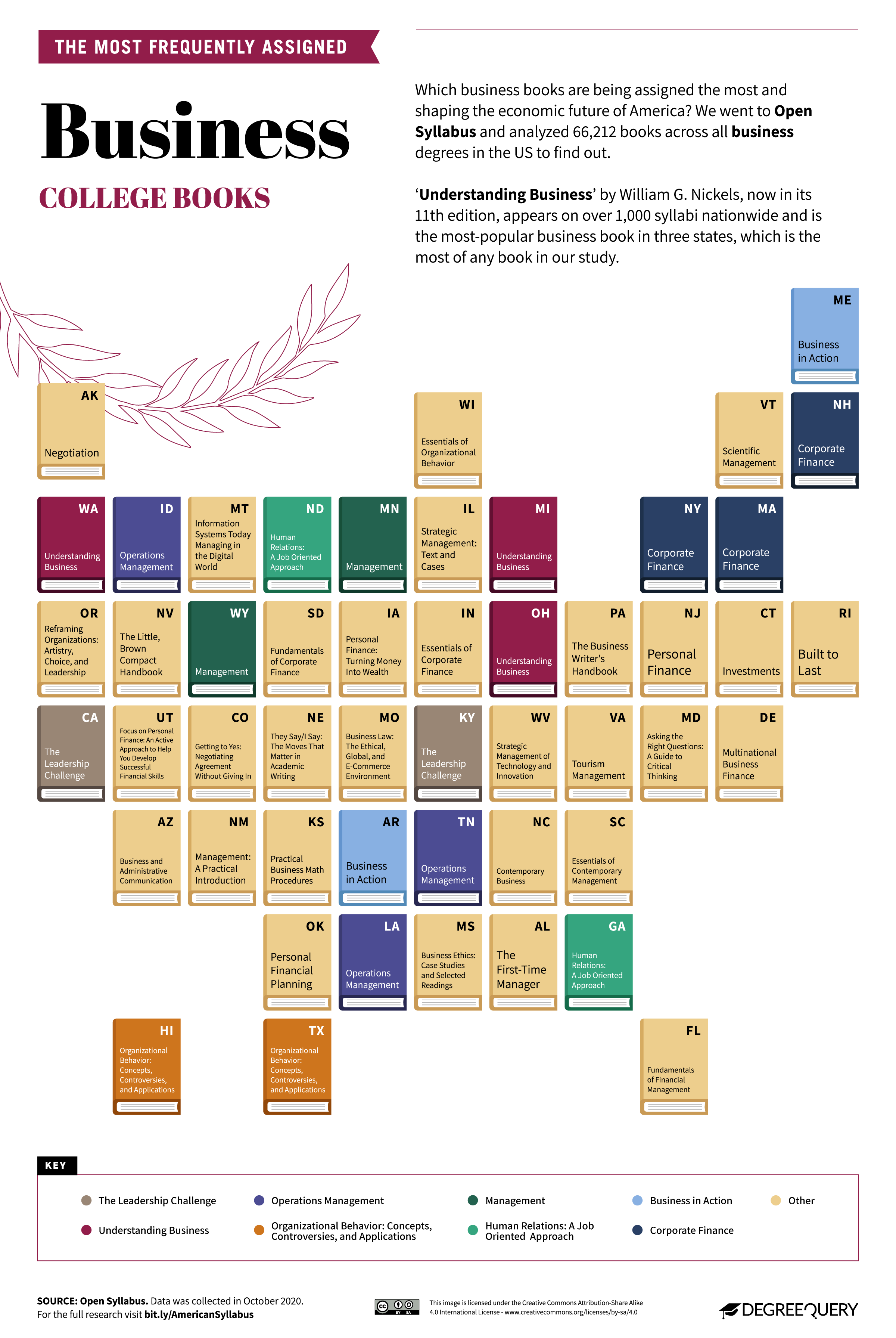 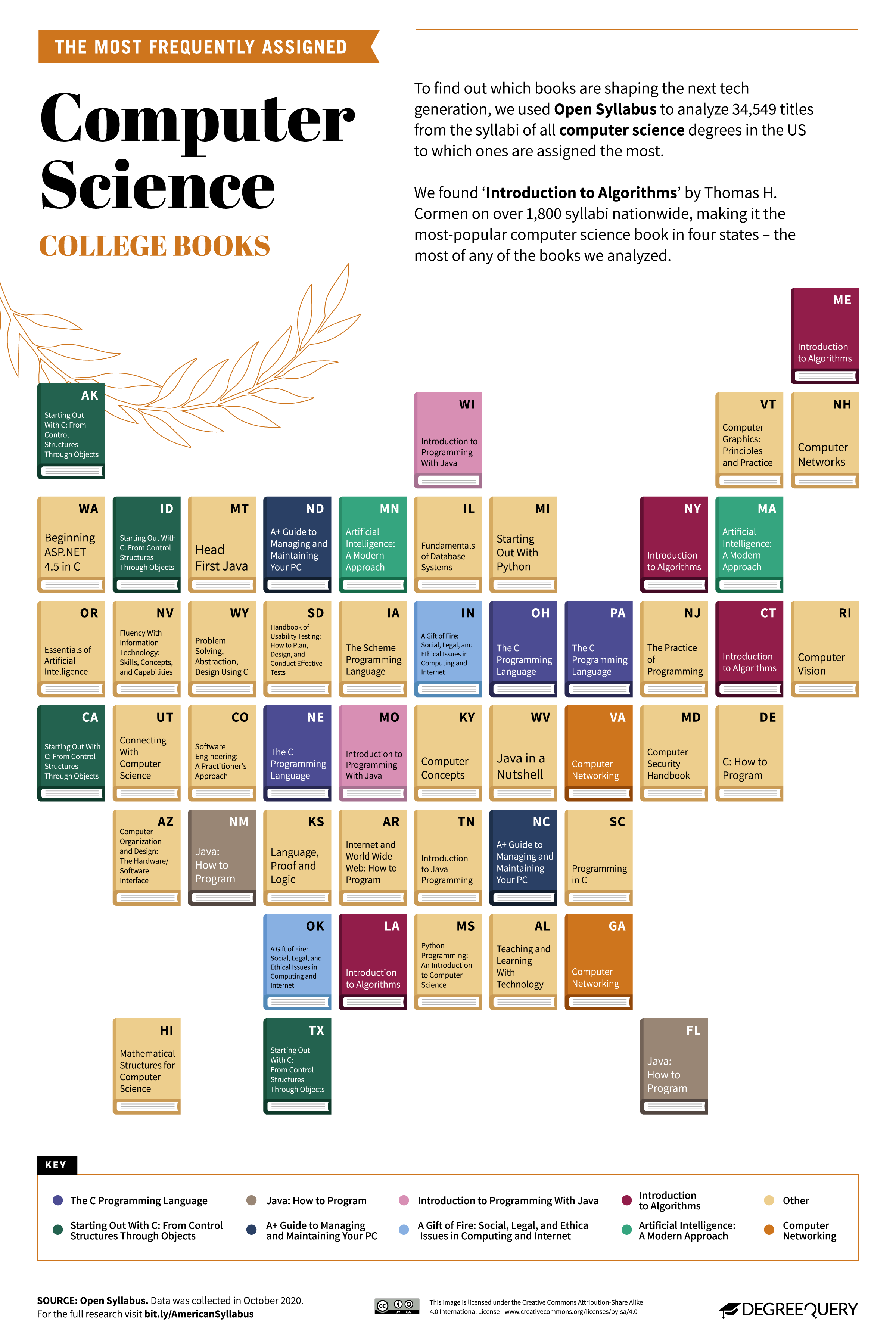 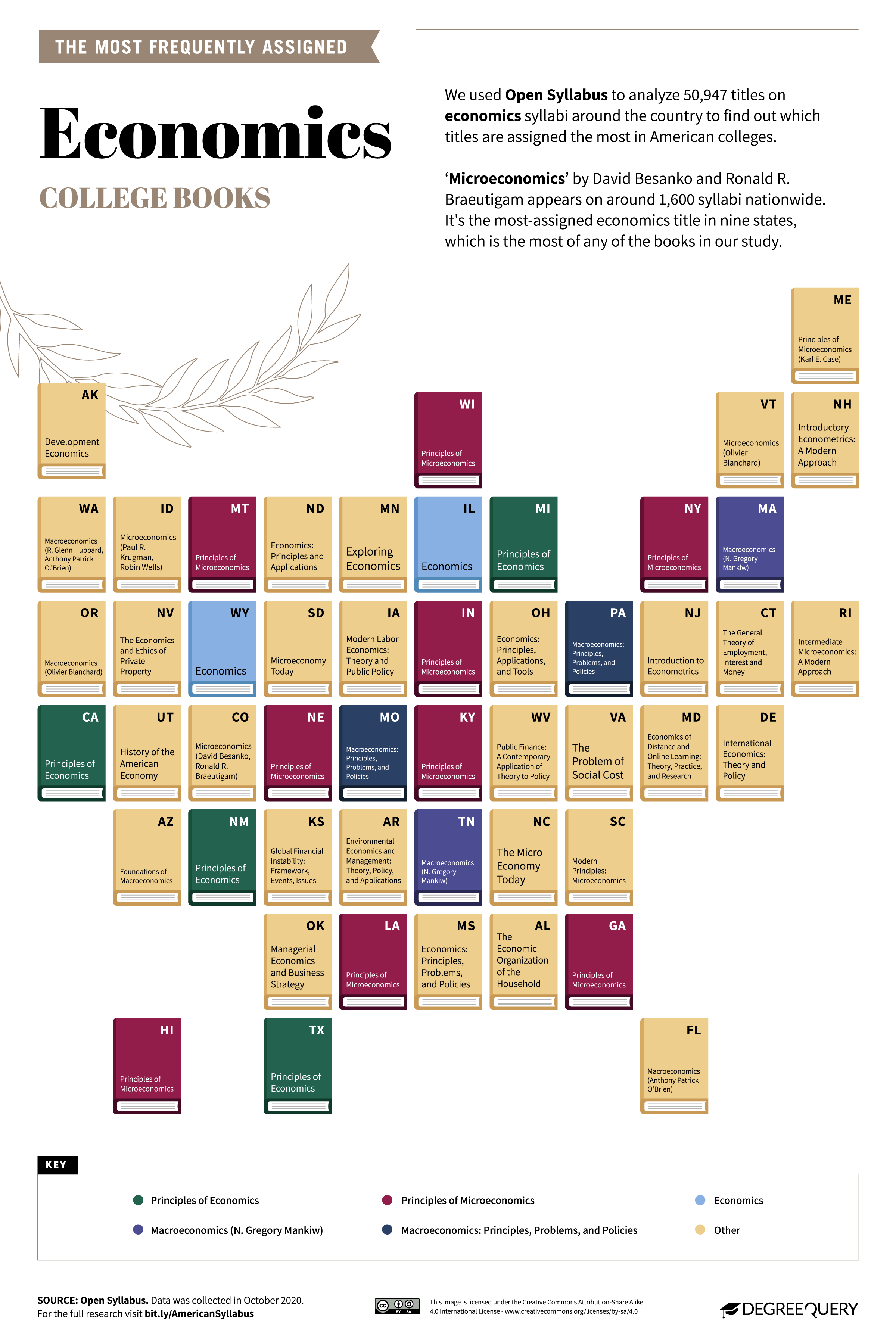 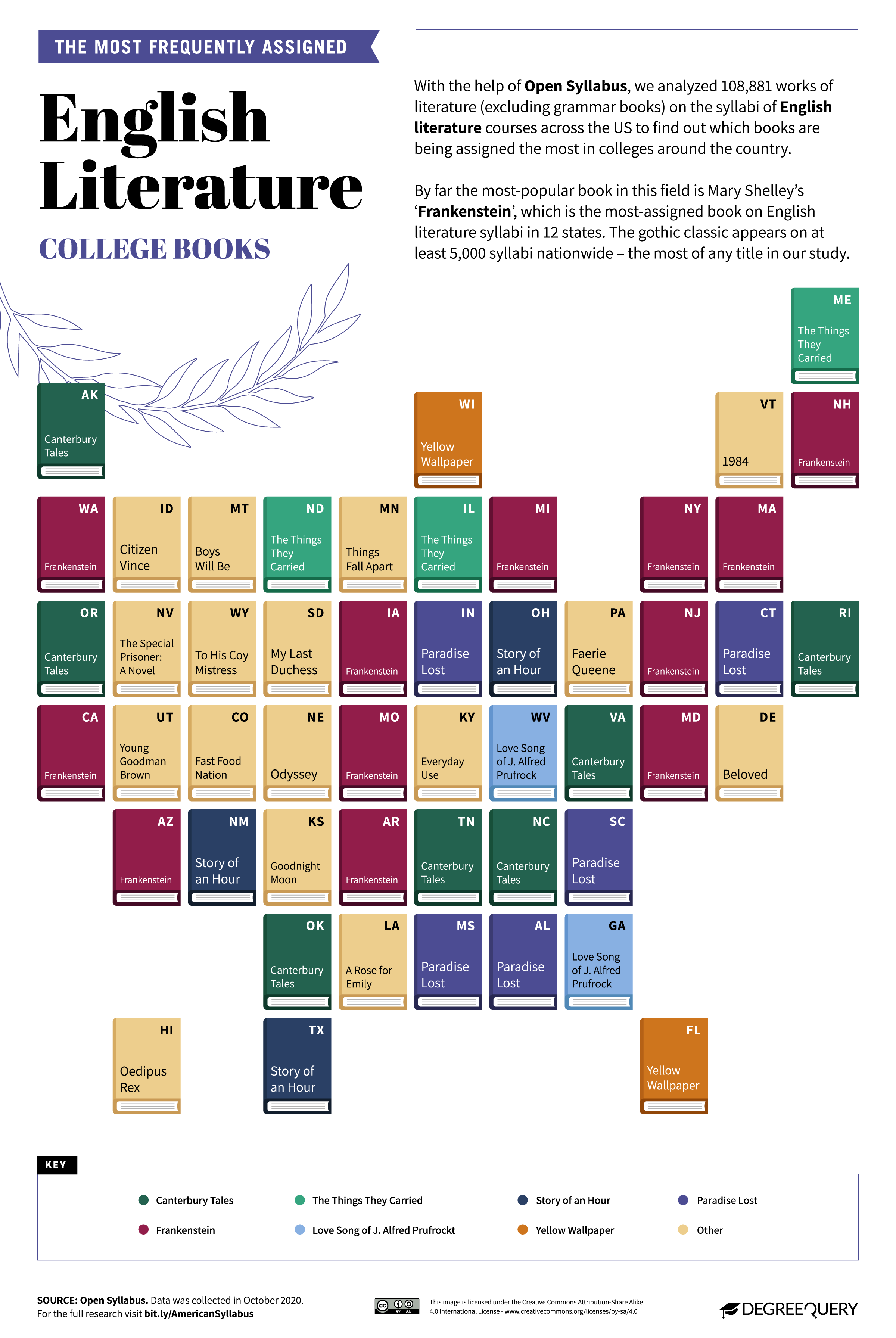 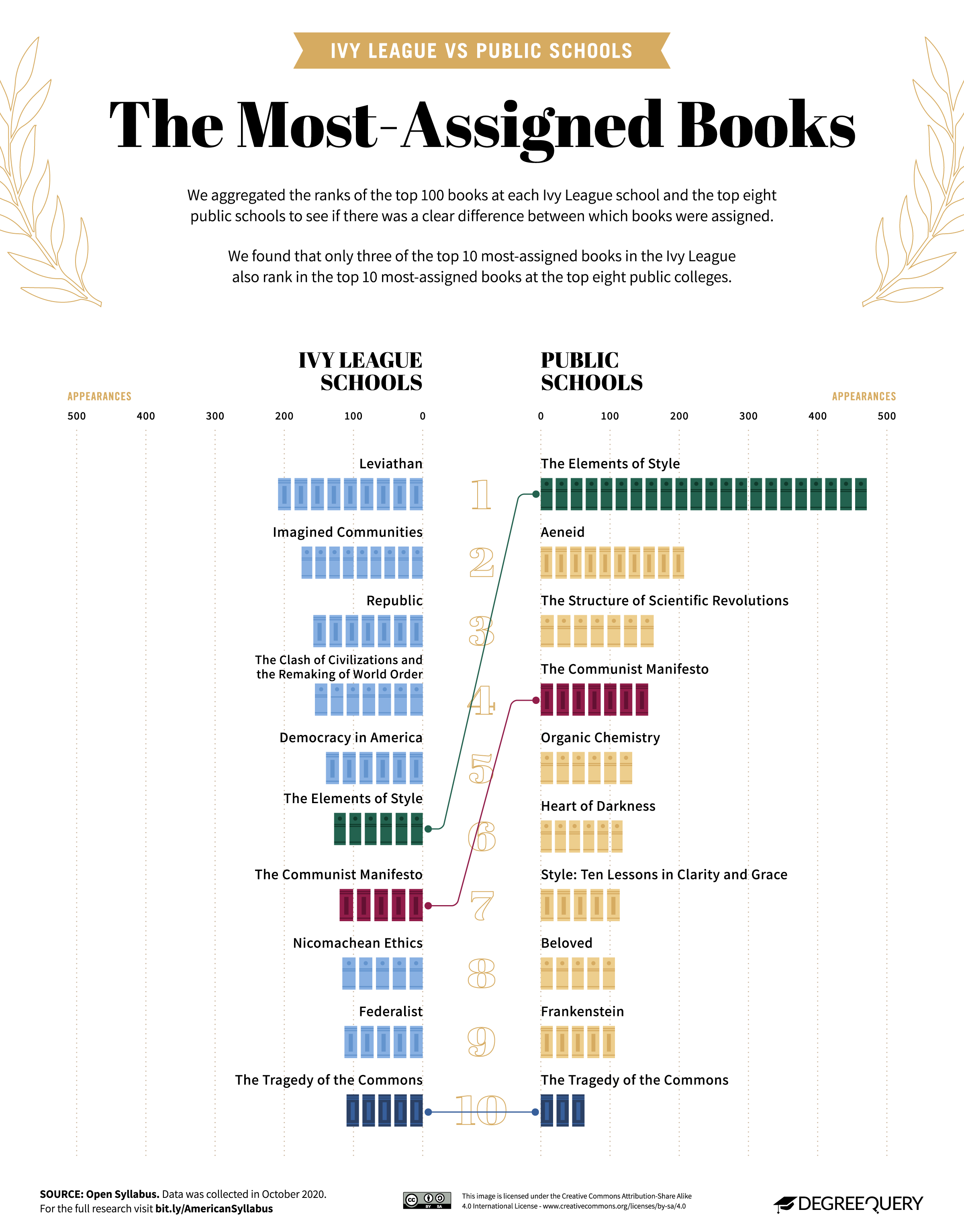 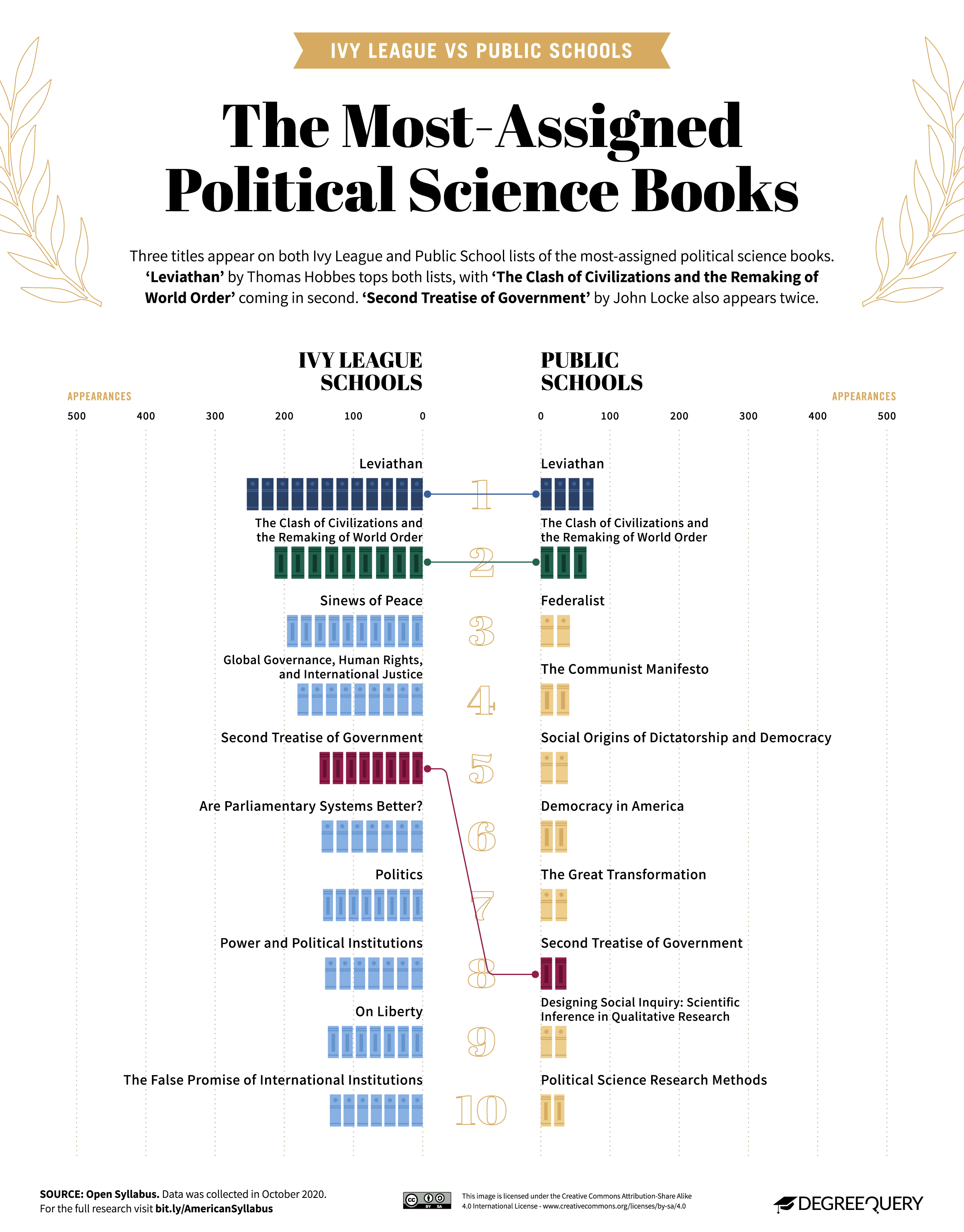 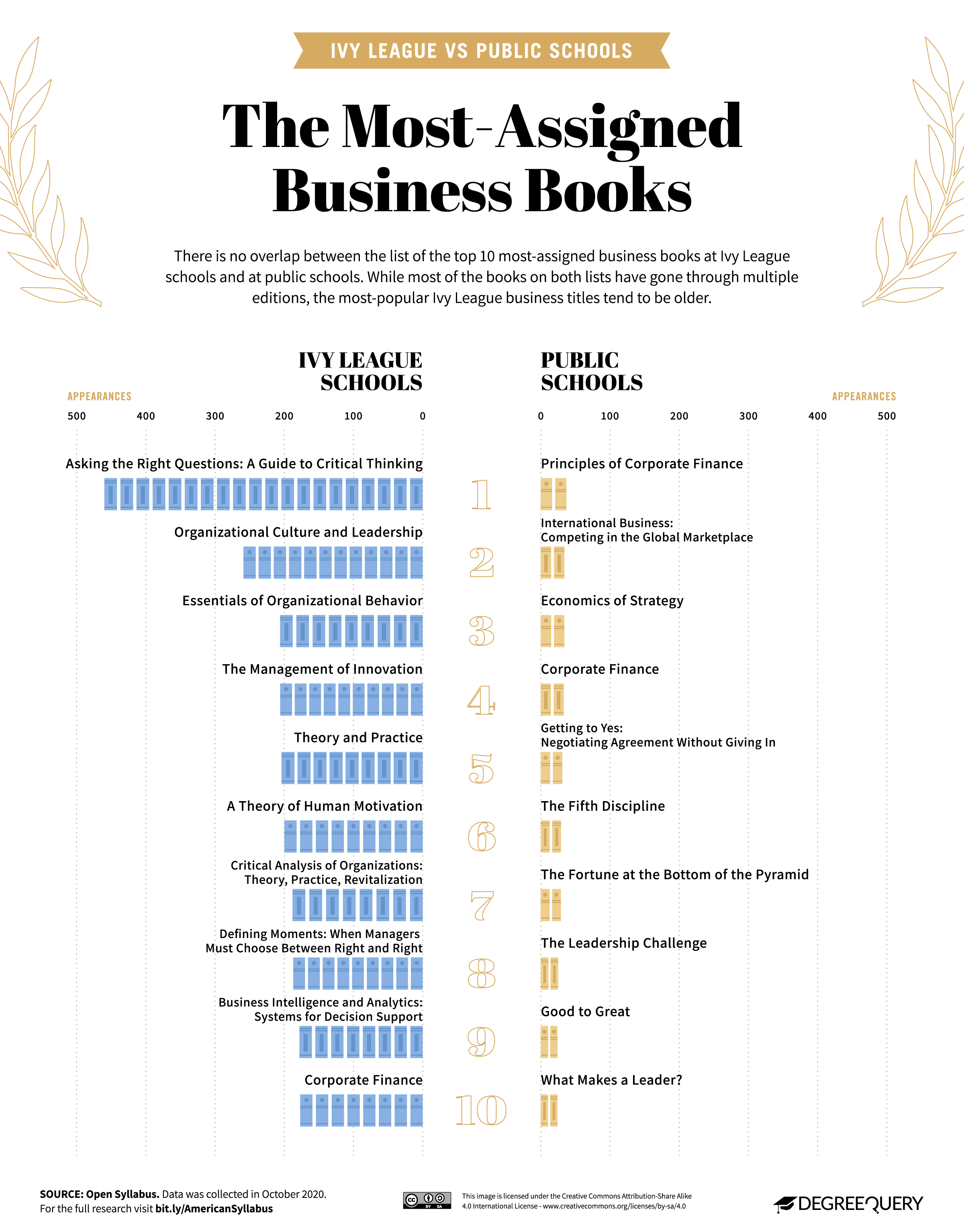 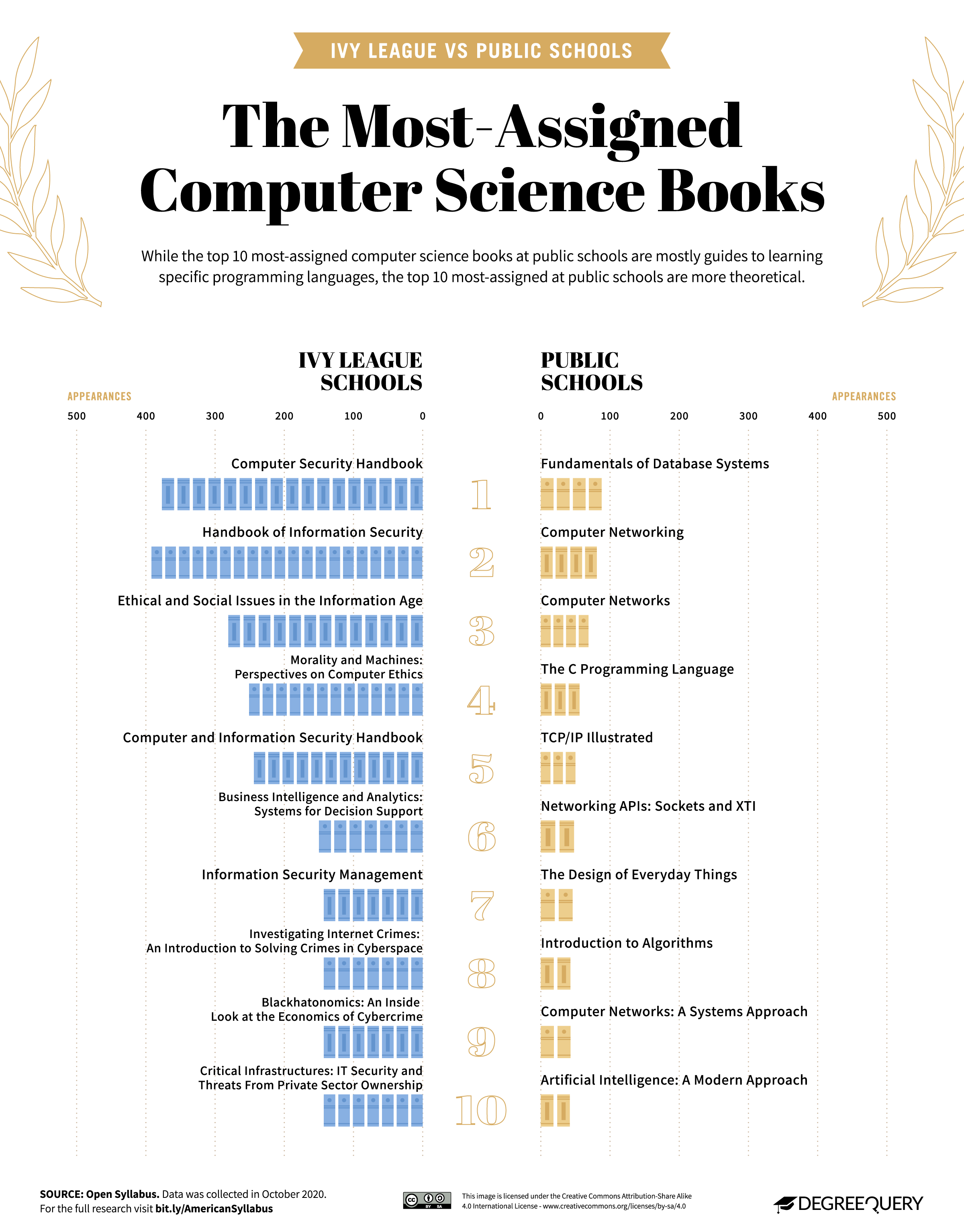 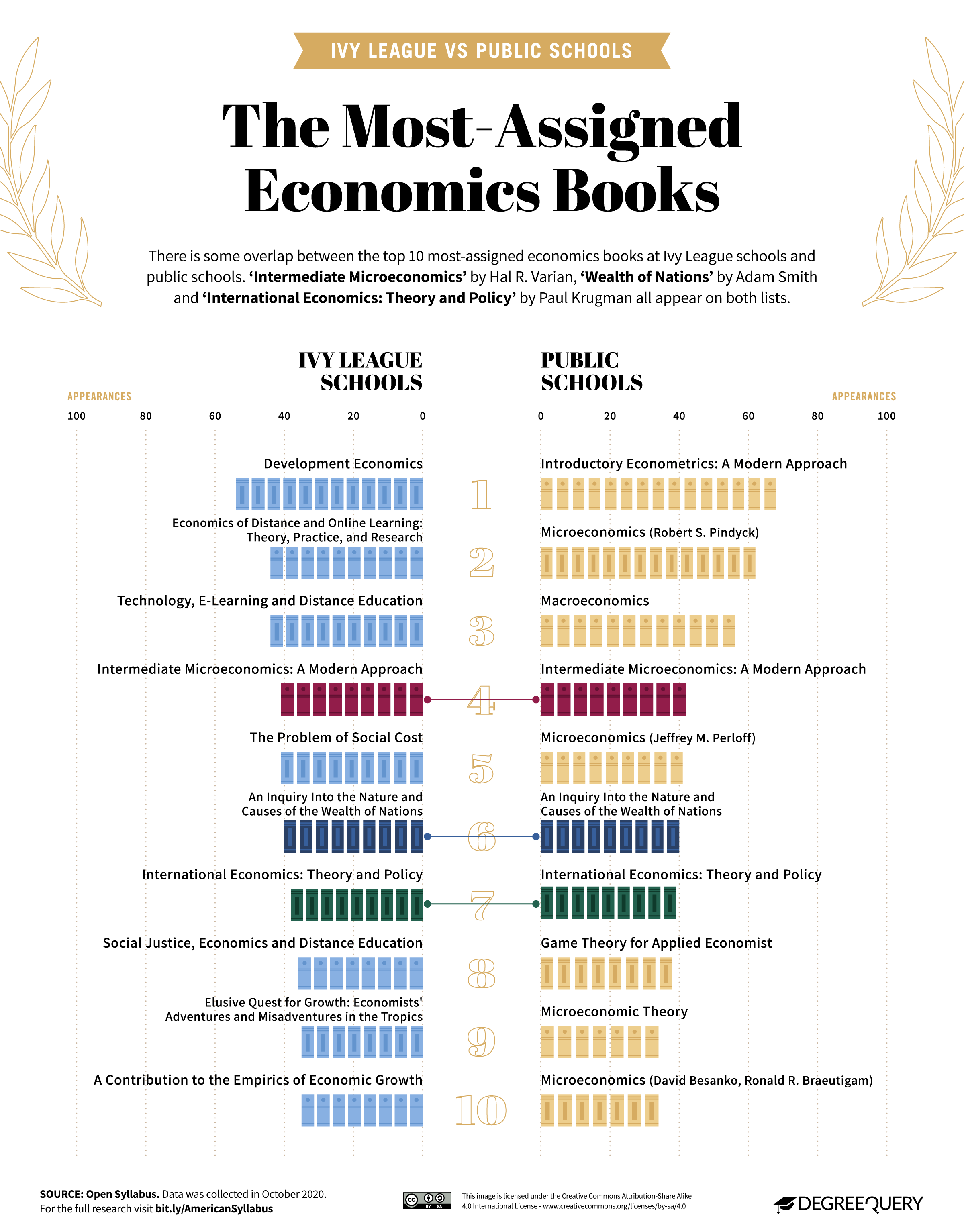 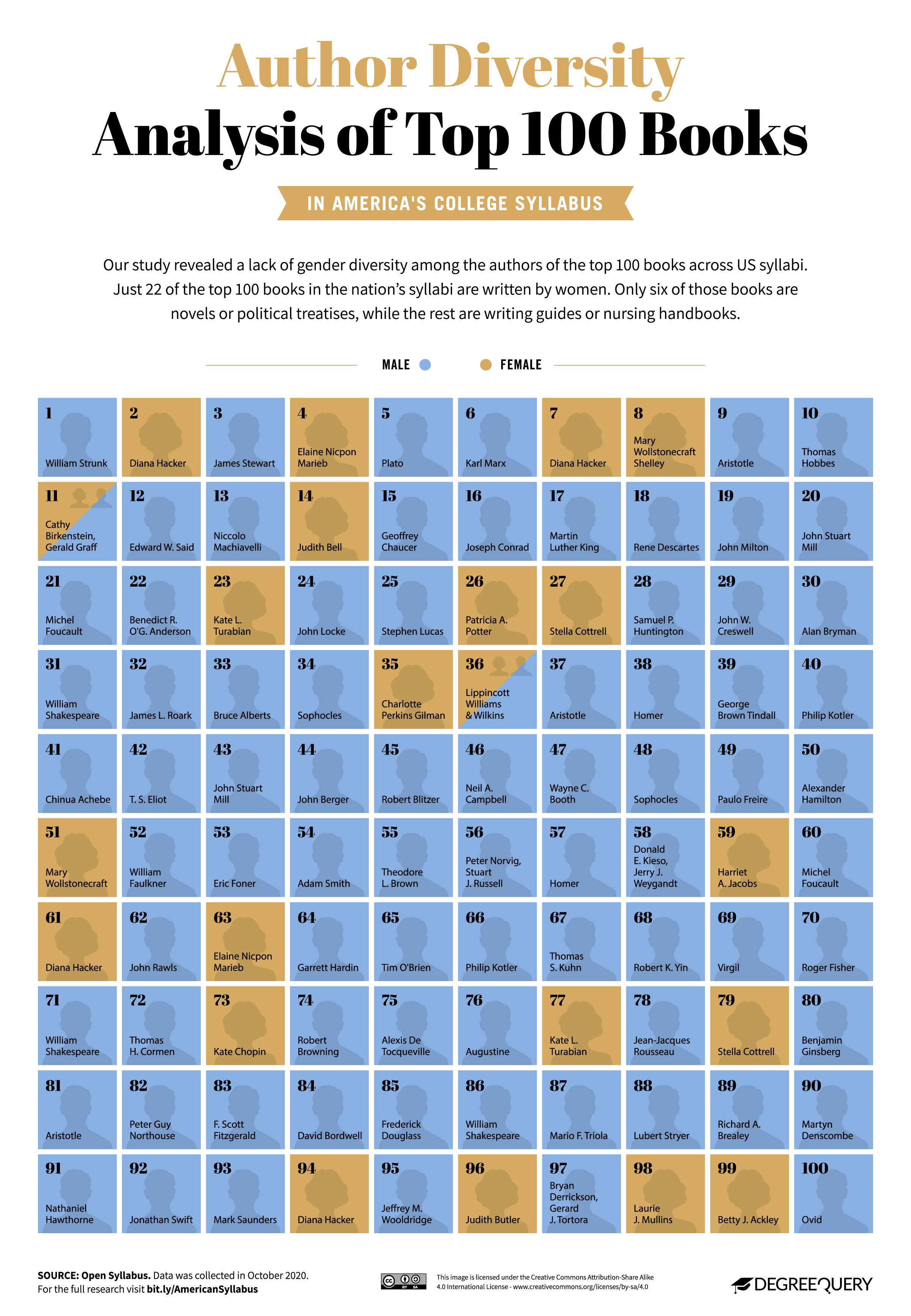