It took Google eight years to reach $10 billion in sales, the fastest ever for a U.S. startup. In the current SPAC frenzy, a spate of electric-vehicle companies planning listings are vowing to beat its record—in some cases by several years.

2) From the front page of the business section of today’s NYT: China’s Jaded Techies Find a Hero in Elon Musk. Excerpt:

China is having its techlash moment.

The country’s internet giants, once celebrated as engines of economic vitality, are now scorned for exploiting user data, abusing workers and squelching innovation. Jack Ma, co-founder of the e-commerce titan Alibaba, is a fallen idol, with his companies under government scrutiny for the ways they have secured their grip over the world’s second-largest economy.

3) What a shocker that: a) Tesla has cool technology; but b) Musk totally overhypes it; and c) regulators do nothing… Tesla touts self-driving to consumers. To the DMV, it tells a different tale. Excerpt:

For years, Tesla Chief Executive Elon Musk has been telling the public that fully autonomous Teslas are just around the corner, no more than a year or two off. 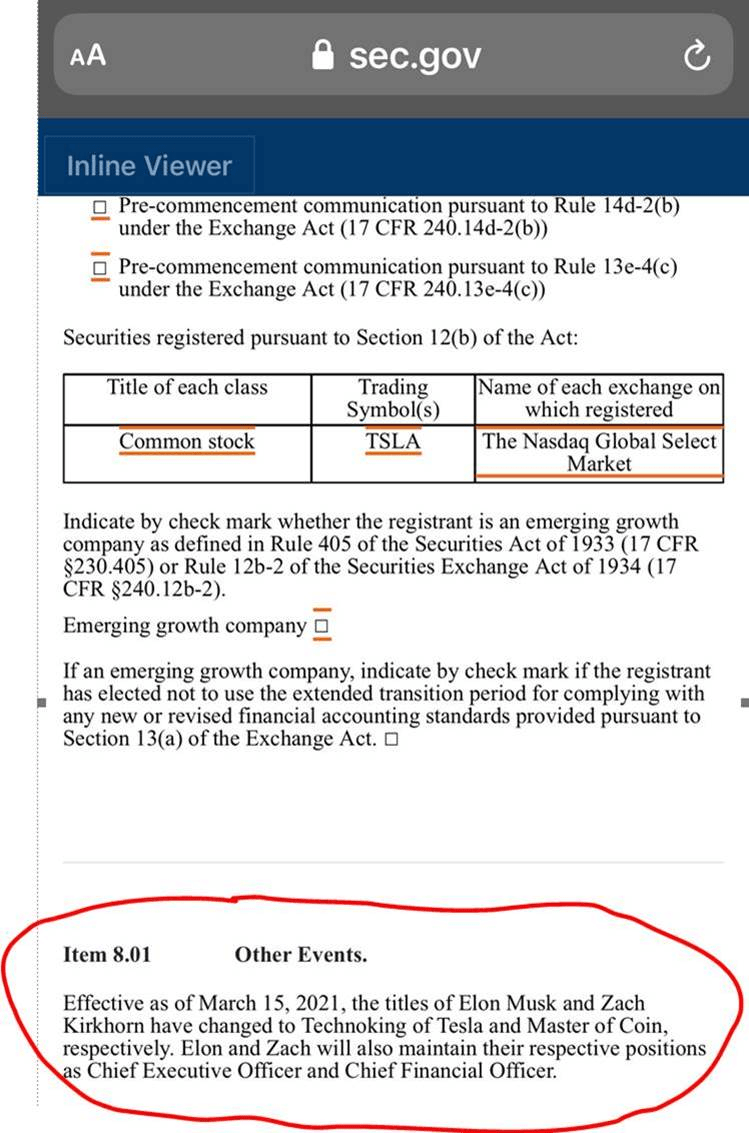 In response, one friend sent me this: 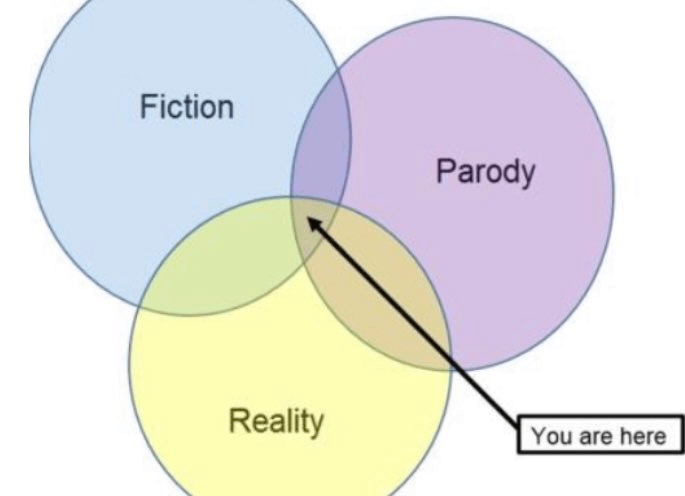 And another wrote: “Tesla’s president was demoted same day. This 8k will drive the SEO function and dilute that news. The demotion will result in the guy leaving soon with no 8k filing or notice. In addition, there has been lots of bad Tesla news lately. Goofy texts will drown out that noise as well.”

5) Tesla just posted this short video of its semi-truck going around a test track – that ain’t no pusher!

Semi on the track pic.twitter.com/0QCTYGbLJv

6) Congrats to this guy! He began buying Tesla at just $7.50, and now he’s retiring at 39 years old with $12 million worth — he still refuses to sell a single share

8) VW (VOW3.DE) is up 7% today on this news: VW outlines next-gen battery and charger plans at Tesla-like Power Day. Excerpt: