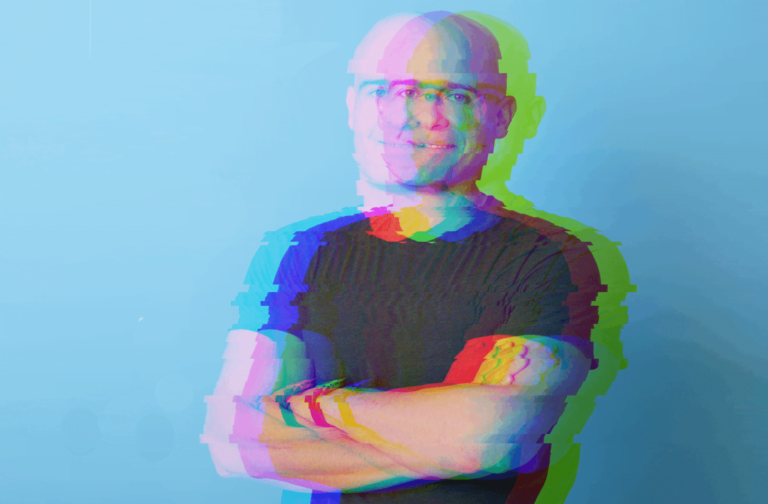 The maturation of social media as platforms of influence has brought about a new type of business – that of content creator. These new entrepreneurs create content and publish it directly to their followers through YouTube, TikTok, Instagram, Twitch, Roblox, or any one of the dozen or so mainstream social media platforms.

Unlike previous generations of content creators, they often don’t use agents to market their content and rarely involve middlemen to help them make it. They’re enabled by new tools and platforms – like copyright-free music so they don’t get copyright-trolled – and advanced features to create high-quality video and photo content that fans see as more creative and authentic than anything conceived by traditional media executives.

With the economy regaining momentum post-pandemic, brands are clamoring to collaborate with this subset of influencers, who today wield more economic sway than ever before, especially when it comes to the disposable income of Gen Z. Indeed, the movement was strengthened further by COVID-19, when people were at home, bored, and looking for entertainment.

Is this just a different version of “the influencer marketing bubble” that marketers predicted would pop a few years ago, or are we looking at something new, with lasting power?

The long tail of the creator economy

The creator economy comprises some 50 million creators, approximately 2.3 million of whom earn enough to make it a full-time job, but the revenues are far from evenly distributed. The biggest creators are millionaires, like TikTok star Charli D’Amelio, who is estimated to have earned $4 million in a 12-month period. But behind the lucky few comes a long tail of barely paid workers, with almost zero “middle class” creators earning a reasonable income.

On Patreon, only 2% of creators made a federal minimum wage of $1,160 per month in 2017, while on Spotify, artists need 3.5 million streams per year to achieve annual earnings for a full-time minimum-wage worker of $15,080. The vast majority of content creators are essentially toiling for free for platform owners, who pocket billions of dollars annually in ad revenues.

It’s clear that this isn’t a sustainable economy in its current form, but the economic balance of power is changing before our eyes. To learn more about it, I reached out to Ze’ev Farbman, CEO and cofounder of Lightricks, a startup which develops apps like Beatleap and Videoleap to help creators produce and distribute their content.

Farbman is deeply connected to both creators and the creator economy. “Creators make content out of love of the creative experience, but, like artists since time began, they need to eat,” he pointed out in an email.

As creators grow a strong following, they become a serious force for brands. In fact, marketers today are seeing more “engagement” impact for their spend when they work with a wider swath of micro-influencers than with fewer mega-influencers. “We’re finally seeing brands courting creators of all types, not the other way around,” Farbman said. “It gives recognition to the power of talented creators, but it also gives them a revenue stream.”

Farbman sees empowering this set as a big part of Lightricks’s mandate. “We’re here to give creators the tools, services and connections to help them produce and publish their content more smoothly, building out a solid creator economy that lets them earn a respectable income,” he said.

Today, there are signs that it’s getting easier for passionate creators to build a business based on maintaining a commensurately passionate fanbase, even if their realm of expertise is highly specialized.

After losing his job in early 2020, sports journalist Craig Morgan started a subscription newsletter that he distributes through Substack. A year later, he has over 1,000 subscribers paying at least $5 a month, bringing him a salary similar to his old one at The Athletic.

Back in 2008, tech writer Kevin Kelly noted that any artist could make a living “but not a fortune” with just 1,000 true fans spending around $100 a year on their content. New monetization options, mainly through subscription platforms, are proving him right.

Tech giants are rocking in the winds of change

These trends are forcing the big social platforms to change their ways. They’ve essentially built their fortunes on free content from unpaid workers, but now the creators are moving to newer platforms that pay better, and the giants have to compete for content.

Substack lets writers keep 90% of their subscription fees. Twitch gives gamers more than half the fees and a slice of the ad revenue they bring in. Clubhouse has built-in “tips” for hosts and plans to test out features like tickets and subscriptions.

TikTok set up a $2 million creator fund, and Snapchat launched Spotlight, a new discovery feed with its own content sharing features that pays out $1 million every day to top creators. To help build out the Spotlight ecosystem and encourage activity from influencers, Snap is expanding its integrations with third-party apps, with Lightricks serving as a launch partner for this new initiative, which rolled out earlier this month.

The future looks bright for the creator economy

While the creator economy still has plenty of maturing to do, the trends are encouraging. “The more we enable creators to make and monetize their content, the freer they are to connect with audiences on the platforms of their choosing, on their own terms,” said Farbman. “It gives them economic power to build a real business that can actually earn them a living doing what they love.”

As top creators seek out better monetization options that are under their control, they’re blazing the trail for the serfs of the internet to emerge as a new middle class.