ValueWalk
Home Info-Graphs The 5 Best UK Cities To Start A Business In As A... 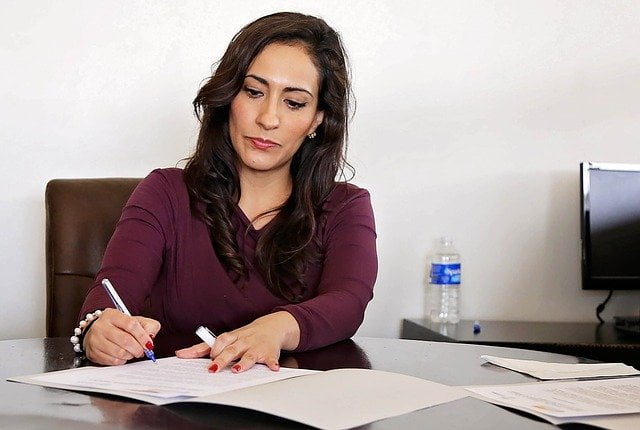 These are the 5 best UK cities to start a business in as a woman, according to a new study

New data from payments provider Dojo, part of the Paymentsense brand, has looked at the best cities for women to start a business. By analysing data from the past year the index has revealed the UK cities where women should open business and compared this with the top cities to start a business overall.

Dojo analysed the following criteria to assess which city in the UK has the best working conditions for women to start a business:

The results are as follows:

Today York is proudly championing it's female-owned and run businesses, with women-only-networking groups such as 'York Women Mean Business' enabling growth and knowledge sharing across the city. York consistently scored highly in the study as a city with the 3rd highest 5-year start-up survival rate at 47.7% and the 5th highest for female bosses.

Catherine Paver in 1971 established footwear company Pavers, which has over 100 stores.

Wakefield scored second place in both categories of the best places to start a business as a woman and where to start a business overall meaning this West Yorkshire city is a top choice for both men and women. Like York, the city has several networking opportunities for women, including Wakefield Women's Business Club.

Like Wakefield, Stoke-on-Trend was also consistent in its score across both indexes.

Bet365, a hugely successful gambling platform, is based in Stoke and was founded and is run by Denise Coates – the best-paid female executive in the world. Denise was paid £265 million in 2018. For reference, Tim Cook, the CEO of Apple, received £80 million.

Although the North East admits that diversity in businesses is lacking, there are several strong female leaders across the North East in companies such as Virgin Money's Jayne-Anne Gadhia and Alice Hall, the founder of the Pink Boutique.

The Best Places To Start A Business Overall

Starting a business anywhere within the UK will always start off as a challenge, but below are the top five places within the UK to start a business in general. Wolverhampton scored 161.1 on the index, whilst Wakefield scored 155.6, Stoke-on-Trent 127.8, Sheffield 127.8, and Southampton at 125.

The index was ranked on the five-year startup survival rate of new businesses, cost of living, and an average weekly full-time salary.

About Dojo, part of the Paymentsense brand:

Dojo is part of Paymentsense – a payments provider specialising in helping independent businesses take payments, effortlessly. Based in the UK, and with offices in London, Bristol, Hull, Belfast and Dublin, they currently enable over 50,000 businesses to process more than £12 bn worth of card transactions annually.

The index was calculated based on: