When you’re trying to live a healthier life and lose weight, there’s not much that’s more dispiriting than looking at the calorie count of the packet of nuts and seeds you’re eating and realizing that you could almost be having a chocolate bar for the same amount of calories. Of course, that’s a very simplistic view of the nutritious value of the two snacks, and calories aren’t the only numbers you need to be crunching, but it can still help to understand what you’re consuming and how to work it off.

After all, if you are burning off the calories and still taking in the nutrition, you’re on the right track to being fitter and healthier. For example, if you were eating a packaged fruit and nut mix, which is a very convenient way to replace an unhealthy snack with one that is full of good fats and protein, you might still worry about the 700 calories that are contained within them, which is a lot for something you’re eating to lose weight with.

You can always cut down on the calories by making the fruit and nut mix yourself with fresher and healthier ingredients, but if this doesn’t appeal, you can burn off those 700 calories by spending just under two hours’ worth of tidying up and organizing at home. This not only gets rid of the bad side of the snack but also helps you have a tidier house, so really you’re onto a winner all round.

Sultanas are another quick and easier snack substitution, but they are also much more calorific than if you were eating them as grapes. So much so in fact that you could have twice as many grapes and be consuming half as many calories as sultanas, which have 246 calories for every 80g. An hour and a half of mopping and tidying will get rid of those though, so if you want sultanas, you go right ahead (and then grab the mop).

If you use canned coconut milk in your healthy smoothies, you might not be aware that 200ml of it actually adds up to 400 calories, and while you could replace it with the much lighter almond milk, you could always burn off those calories with a couple of hours in the garden doing some weeding and planting. This would mean you’re also getting some fresh air and exercise as well as giving yourself a nicer garden.

Even something as simple as a muesli bar can have hidden surprises like added sugars in there which make them tastier but also add calories. 184 isn’t a huge amount though, so around an hour and a half’s light cleaning will ease your conscience. If you want some more tips on the calories hiding in your favorite healthy treats and guidance on what you need to do with burn them off, you can find lots more in this infographic from Budget Direct, so don’t be put off eating the right food just because of the calorie count. 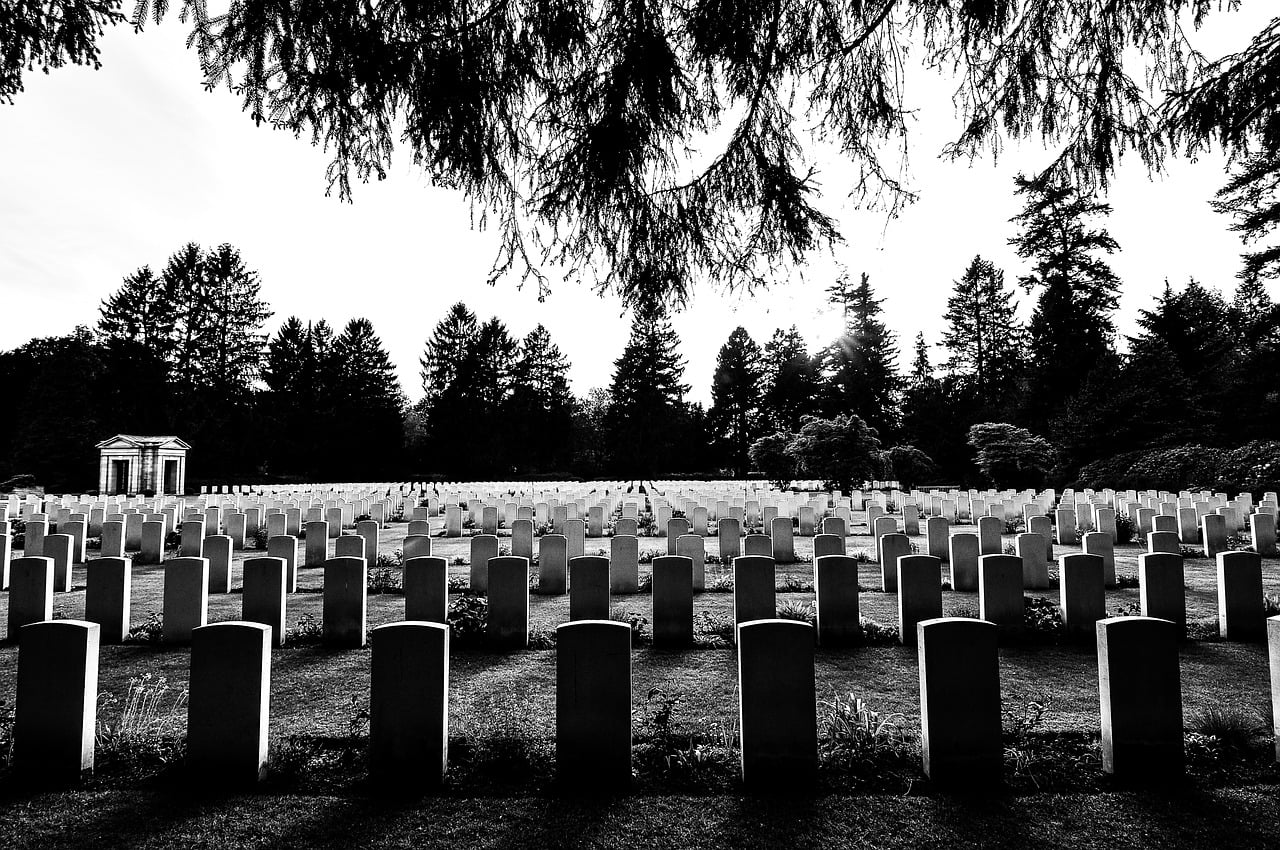 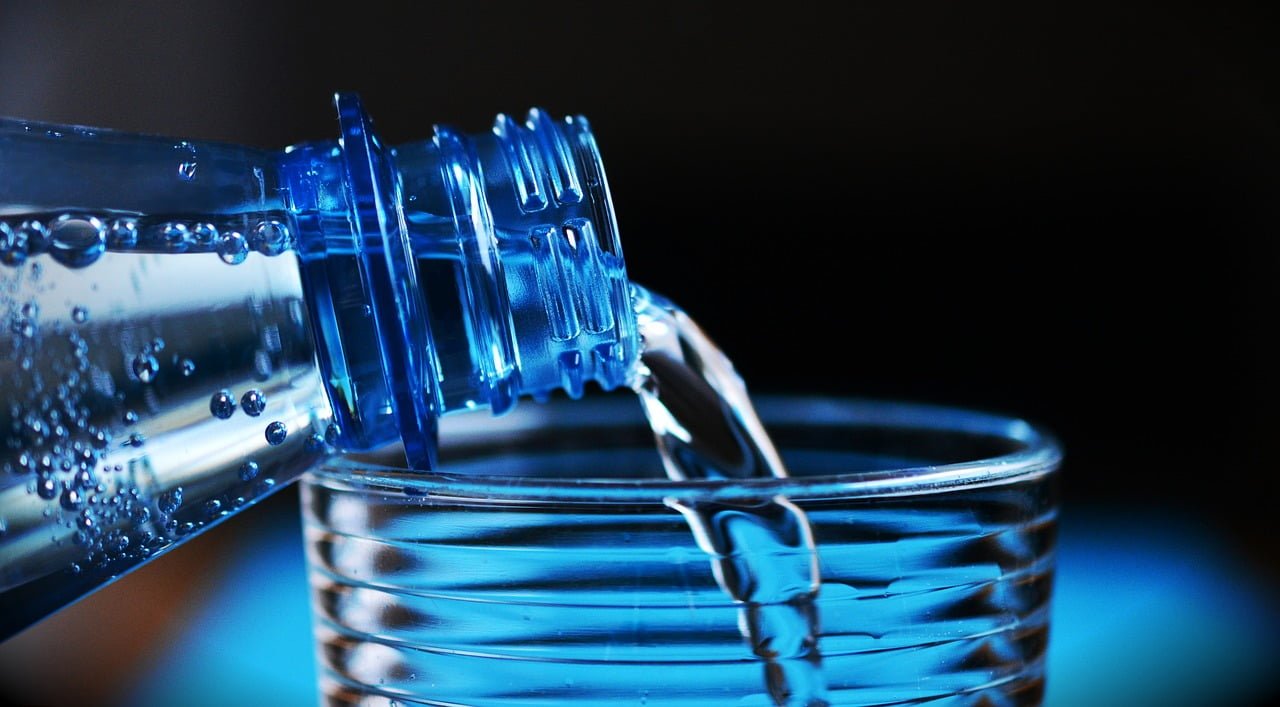 1008 Water Is Changing The Look of Hydration, Disrupting A Key... 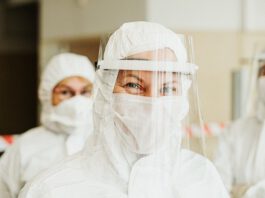