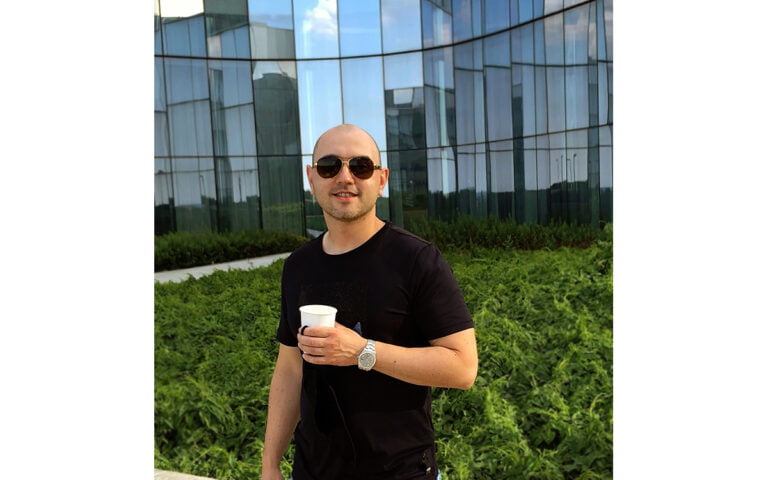 There has been a lot of talk about Dogecoin, thanks to Elon Musk’s guesting on Saturday Night Live. But it seems that the Tesla chief and avid cryptocurrency supporter didn’t give Dogecoin some leverage when he said that this cryptocurrency is “a hustle” because prices dropped to as low as $0.416 or 36% lower from before Musk guested on the show.

It is a huge contradiction to what Musk hopes to do for cryptocurrency, which he believes will have a good chance of becoming “the future currency of the Earth.” 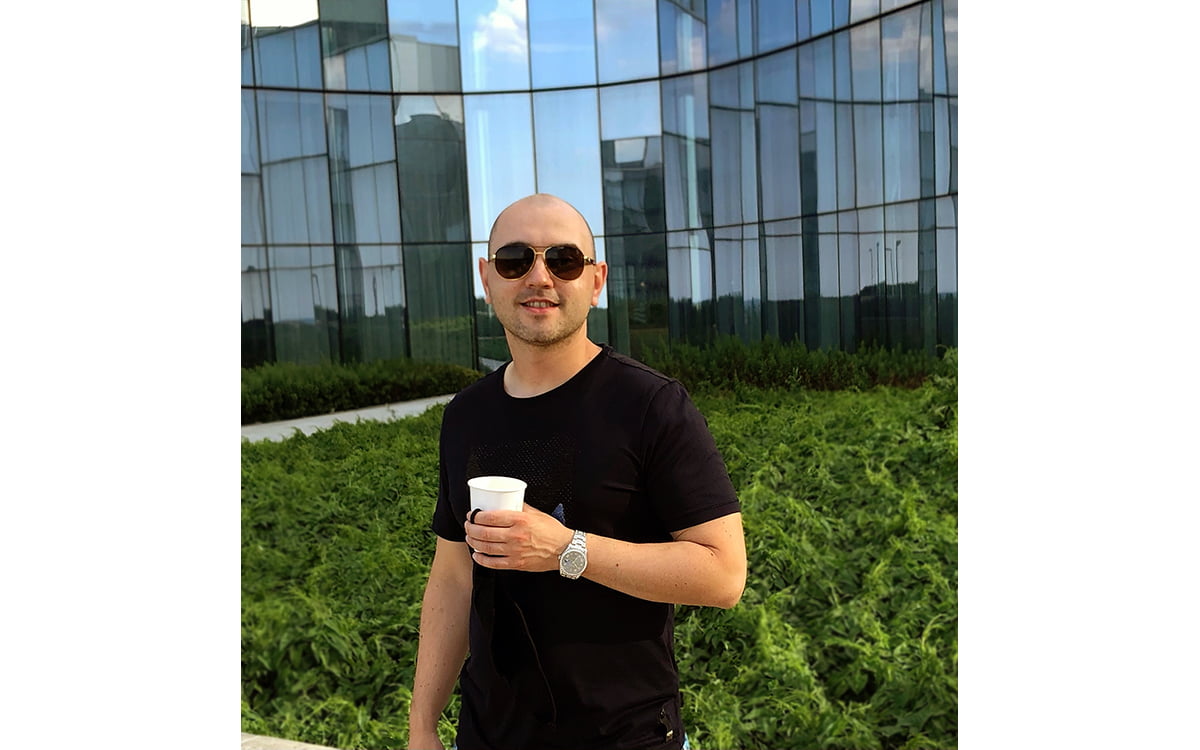 For seasoned Reddit day trader Gregory Grishayev and Co-founder of Purpyle Sunglasses, investing in cryptocurrency is both an opportunity and a risk. Being one of those more adventurous traders, Grishayev has invested in equities that other traders would shy from. But even with such high-risk tolerance, the trader advises against Dogecoin.

The concept behind Dogecoin started with the famous meme that represents a Shiba Inu dog with a goofy face. Created by Adobe software engineer Jackson Palmer and IBM software engineer Billy Markus in 2013, Dogecoin’s initial goal was to create a parody of Bitcoin to help the public understand how cryptocurrency assets work.

It was also designed to make cryptocurrency transactions easier so that it can reach a bigger demographic. To the developers’ surprise, Dogecoin jumped from $0.00026 to $0.00095 or nearly 300% in value just 72 hours after it was launched, and it became an instant hit for those who patronize it.

But what really catapulted Dogecoin as one of the main players in cryptocurrency was Elon Musk’s tweets about it being “the people’s crypto.” That started a rally that saw Dogecoin becoming a popular option for both consumers and businesses around the world.

However, a lot of crypto experts beg to disagree with what the public thinks, claiming that Dogecoin’s underlying technology is not as reliable as bigger players like Ethereum and Bitcoin.

They also warn against those who are feeling the Dogecoin FOMO to not dive into the hype—or at least not just yet.

Why Should Investors Stay Away From Dogecoin?

Gregory Grishayev has been investing in cryptocurrency for many years now and he’s not one to shy away from a good challenge. In fact, he’s invested in equities that other investors have steered clear from. But Grishayev says that he has a different opinion with Dogecoin.

“Dogecoin was originally created to mock cryptocurrency. Dogecoin shows you everything that is wrong with not having restrictions on cryptocurrency,” he explains.

One of the reasons for this is Dogecoin’s unlimited supply, which makes it more vulnerable to risks. Dogecoin used to have a 100 billion coins supply cap, but co-founder Jackson Palmer removed it in 2014 with the goal of encouraging people to use their coins and not just keep them. This has caused the new cryptocurrency to skyrocket to fame.

This year alone, Dogecoin’s value has risen more than 14,000% and according to CoinMarketGap, its market capitalization is now at $78 billion, making Dogecoin the fourth largest cryptocurrency in the world today.

But while short-term profits sound very lucrative, experts like Grishayev advise against it. This is because capping is actually necessary to keep things in check. Big players like Bitcoin and Ethereum have capped their production to protect their assets from depletion.

This lesson was learned the hard way by Argentina when its peso collapsed due to overproduction. After enjoying a booming economy for a while, the country started to experience financial difficulties due to the OPEC embargo in the 70s.

In order to cope up with the chaos, political unrest and budget deficits that resulted in a severe recession, The Argentinian government decided to excessively print the Argentinian peso to hopefully cover its deficits. But what happened was the exact opposite because the country’s currency plummeted causing a severe recession that affected Argentinians for many years.

Grishayev pointed out that while Dogecoin has enjoyed massive success mainly because of Elon Musk’s belief that it’s a great underdog story and that it has a strong potential to dominate the market, it still has a lot of work to do in terms of building its reliability. He also advises those who still haven’t invested in Dogecoin to not do it right now.

“If you already missed the bulk of the growth on this investment, it’s best to stay away from this one,” he explained. Instead, it’s best to explore newer platforms with great potential or just go with reliable platforms like Bitcoin and Ethereum that while more expensive, they also promise guaranteed returns.

In fact, he said that: “At record high prices, Bitcoin may not be the lowest risk investment, but it’s a much lower risk than investing in Dogecoin.”

Other experts share the same opinion with veteran investor Grishayev saying that investing in Dogecoin isn’t the best option right now since there’s still a slim chance that it will join the likes of Bitcoin and Ethereum, although it’s already the fourth largest cryptocurrency in the world in terms of market value.

It is because established names in cryptocurrency don’t just have what the industry calls “investor interest” that Dogecoin has, but they also have a high level of functionality, which means more security for your investment in the long run.

So, if you’re an average investor who’s still treading the waters in cryptocurrency, it’s best to stay away from Dogecoin, at least for now.