Deep dish, thin crust, cheese or pepperoni – no matter how you slice it, people love pizza. Pizza restaurants have seen an increase in foot traffic of 49% nationwide since the beginning of 2021 according to the data scientists at brick-and-mortar marketing expert Zenreach.

The Rise In Visits To Pizza Restaurants 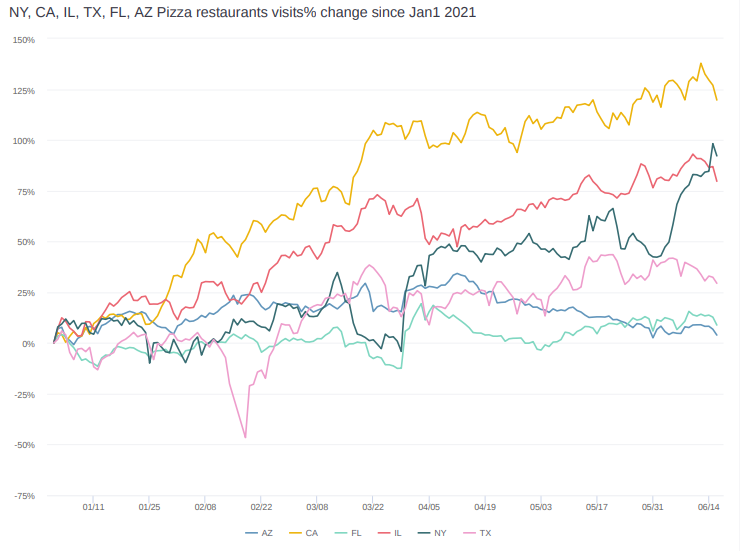 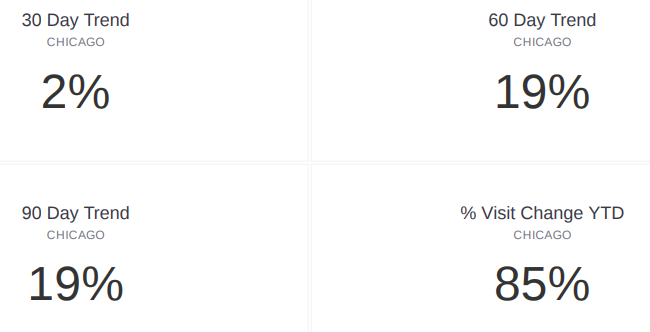 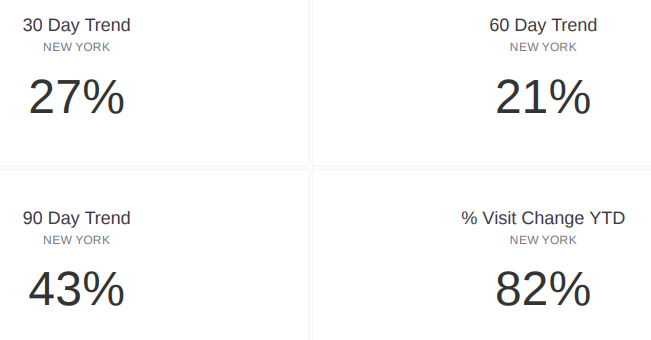 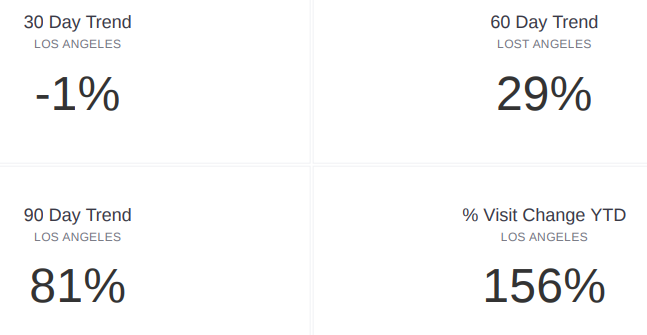 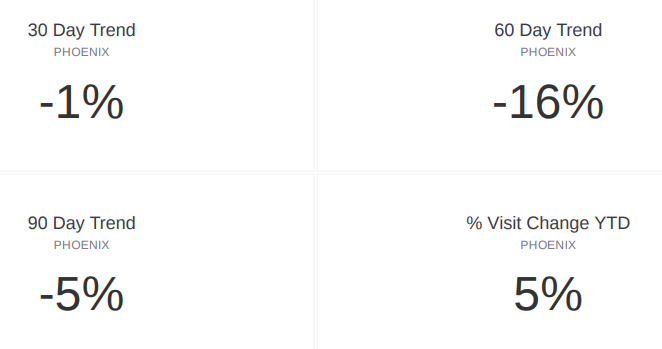 “Nationwide, we have seen an increase of 49% in restaurant foot-traffic this year to pizza and Italian restaurants which bodes well for our economy. With indoor mask mandates starting to lift, Zenreach expects these numbers will continue to increase.” says Megan Wintersteen, VP of Marketing for Zenreach.