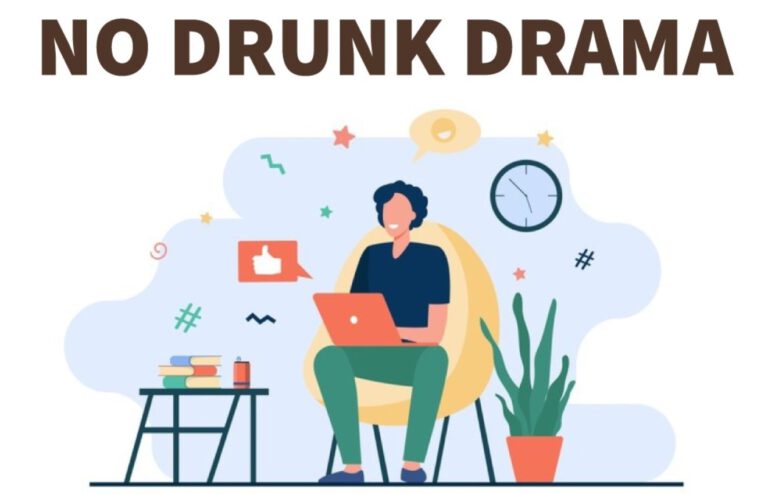 (No) Drunk Drama: The majority of coworking relationships between New Jersey employees have improved since WFH, reveals poll.

The Factors That Improve Coworking Relationships

Many of us have been working from home (WFH) for more than a year now with little source of social interaction with our fellow coworkers. While absence surely makes the heart grow fonder and perhaps we've begun missing the presence of our colleagues, have our coworking relationships improved due to other factors? There are longer things like office parties or after-work drinks to celebrate the end of a big project. With these celebrations come those coworkers who tend to go overboard on the drink specials, which can sometimes lead to stress and office drama the following day... However, since these occassions have been limited during the pandemic, have employees noticed a correlating decrease in drama at work? DesertHopeTreatment.com conducted a poll of 3,000 employees across the country to find out.

The survey found that more than half (56%) of New Jersey respondents who have been working from home during the pandemic say their relationships with colleagues have improved since this transition (compared to a national average of 57%). Interestingly, more than 1 in 3 (37%) say that the lack of after-work drinks over the past year has been a positive contribution to better relationships.

Employees in South Carolina appear to have gotten the friendliest with each other over the past year or so of working from home, with 80% saying their coworking relationships have improved during this time. However, those in Idaho and South Dakota seem to work better together in the same physical location with only a quarter (25%) of employees saying working from home has improved their coworking relationships.

Employees Are Spending Less On Alcohol

A (pre-pandemic) survey conducted in 2019 found that the average employee spent more than $3,000 on after-work drinks, meaning we're likely saving more by not attending these as well.

Additionally, alcohol can lower our inhibitions, sometimes leading to very regrettable statements as a result. In fact, almost 1 in 5 (18%) respondents say they’ve personally witnessed an argument during after-work drinks before.

It seems lack of alcohol is ameliorating these encounters between colleagues as 42% say they feel work gossip and of office politics has decreased since people have been working from home.

Infographic by Desert Hope Treatment showing results across the country