What Student Loan Cancellation Could Mean For Borrowers

Buying a home - often referred to as the “American Dream”. People fantasize about the idea of having their own space, a place where they can put down roots and make their own. The white picket fence, the space for the dog (or the kids) to run around in the backyard, the list goes on.

Student Loan Planner, the nation’s largest student loan advising company, wanted to find out the impact of student loan debt on homeownership right now. They found that when student loan debt was factored into the equation, homeownership became impossible for the average person in as many as eight states including: Washington, Arizona, Colorado, Oregon, Idaho, Utah, California and Hawaii. 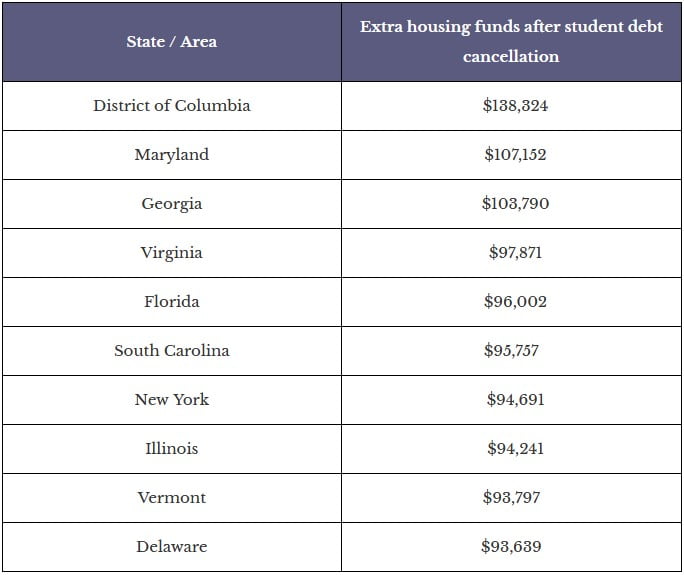 A Student Loan Planner consultant discusses what student loan cancellation could mean for borrowers who want to buy a home including: 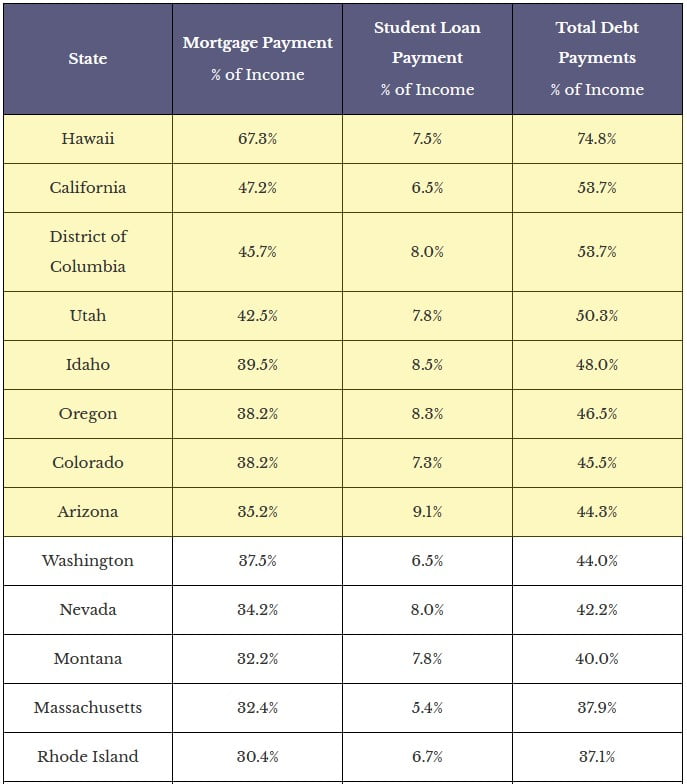 Below is the methodology used for concluding that homeownership is impossible for the eight states mentioned.

Our study uses the most recent data available for all data sets. For average income, we used the Bureau of Economic Analysis Personal Income Report for 2020. For average home prices, we used the Zillow Index of Single Family Home Prices for April 2021. For average student loan debt by state, we used data from the Dept of Education Q4 2020 fiscal year report.

Assumptions and calculations can be reviewed here at the bottom of the post.