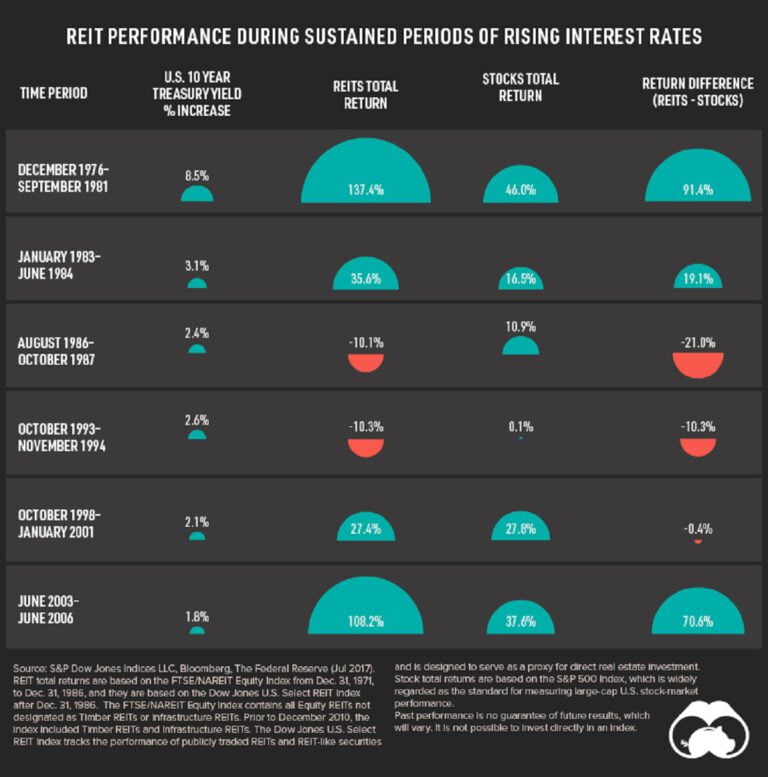 Since the start of 2021, the yield on the U.S. 10-year Treasury note has climbed to pre-pandemic levels. But what exactly does this mean, and how could it impact your portfolio?

In this Markets in a Minute from New York Life Investments, we explain why Treasury yields are important and which investments may go up or down when yields are rising.

What are Treasury Yields?

Treasury yields are the total amount of money you earn from U.S. debt securities, such as bonds and T-bills. Yields depend on both the security’s price, relative to its face value, and its “coupon” or interest payment.

The 10-year yield is important because it is closely-watched indication of market sentiment. Here’s what leads to changing Treasury yields:

The opposite occurs when the market is bullish.

Currently, Treasury yields are in the latter scenario because investors are confident in a sustained recovery as vaccines are rolled out and the economy reopens.

Investments That May Go Up During Rising Yields

Rising yields can have a number of knock-on effects in the market. Here are the investments that could increase in value when yields are going up.

Cyclical stocks, such as banks, travel, and energy, may all benefit from an economic recovery. This is particularly true for banks if the economy is growing at a rate that exceeds inflation targets, as the central bank may raise interest rates. In turn, this allows banks to earn a higher profit margin because they can charge a higher rate on their loans.

While it is commonly said that real estate investment trusts (REITs) underperform during rising interest rates, the data tells a different story. In four of six periods of sustained rising yields, REITs earned positive returns—and they outperformed stocks in half of them. 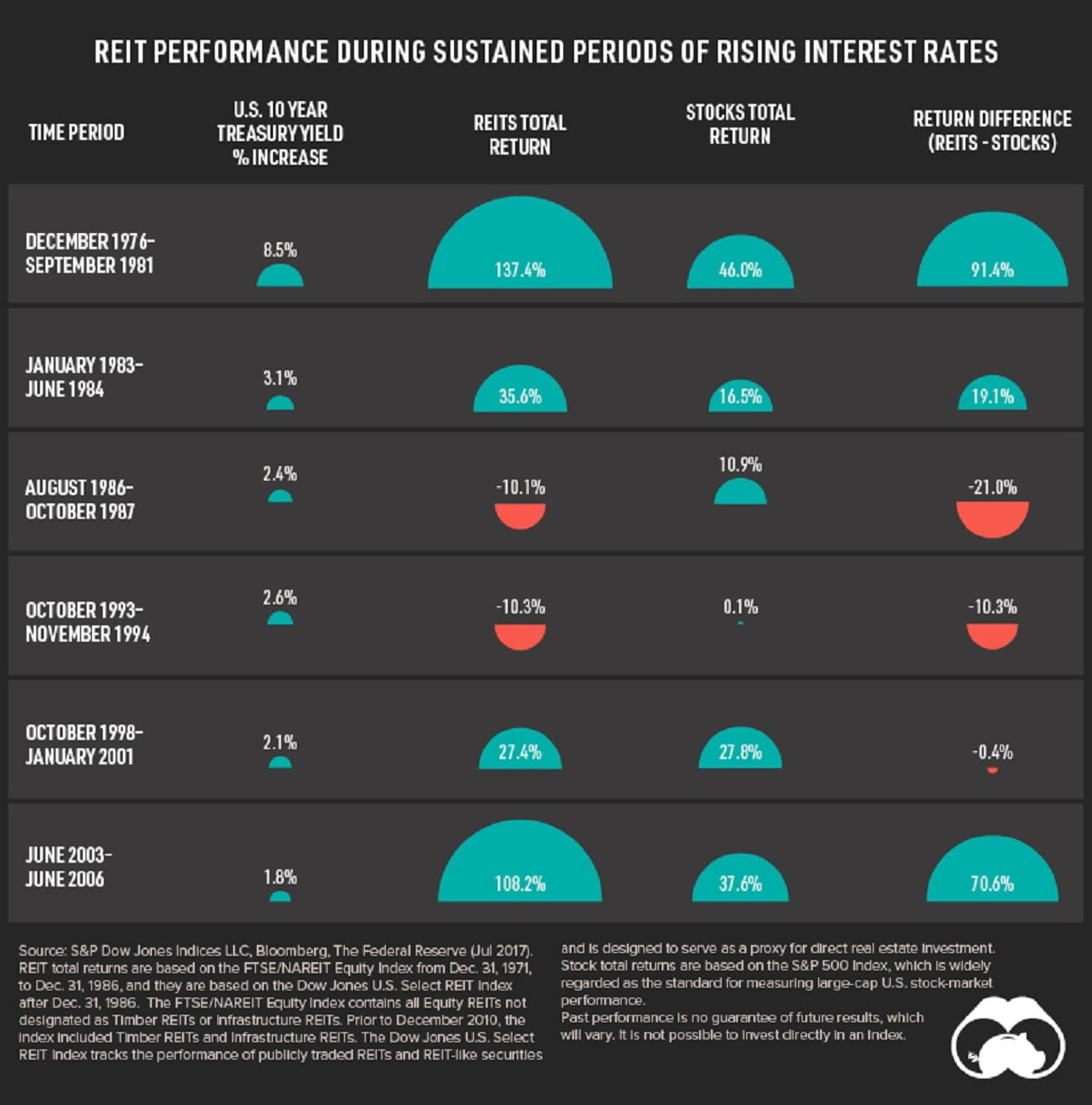 However, it’s evident that rising rates also have a positive influence on REITs. For instance, rising rates are typically associated with economic growth, which translates to higher real estate demand and higher occupancy rates. This means REITs can see increased earnings and dividends.

Investments That May Go Down During Rising Yields

On the flip side, there are some investments that could decrease in value when yields climb.

Existing bonds will likely see declining performance, with higher volatility among long-term government and corporate bonds. Short-term bonds typically see smaller drops. This is because they have less interest rate risk: there’s a smaller probability that interest rates will rise before a short-term bond’s maturity, and they have fewer interest payments that could be affected by rising rates.

Growth stocks, such as those in the technology sector, may also see weaker performance. In fact, value stocks have been outperforming growth stocks since the fourth quarter of 2020, a significant shift from growth’s strong historical performance in recent years.

U.S. Treasury Yields: One Part of the Picture

In addition to being a barometer for investor confidence, Treasury yields can have an important impact on your portfolio.

However, investment performance can vary depending on a number of other economic factors such as inflation and interest rate levels. For example, climbing inflation could lead to higher gold prices, since gold is seen as an inflationary hedge. You may want to consider the full economic picture when you are reviewing your portfolio. 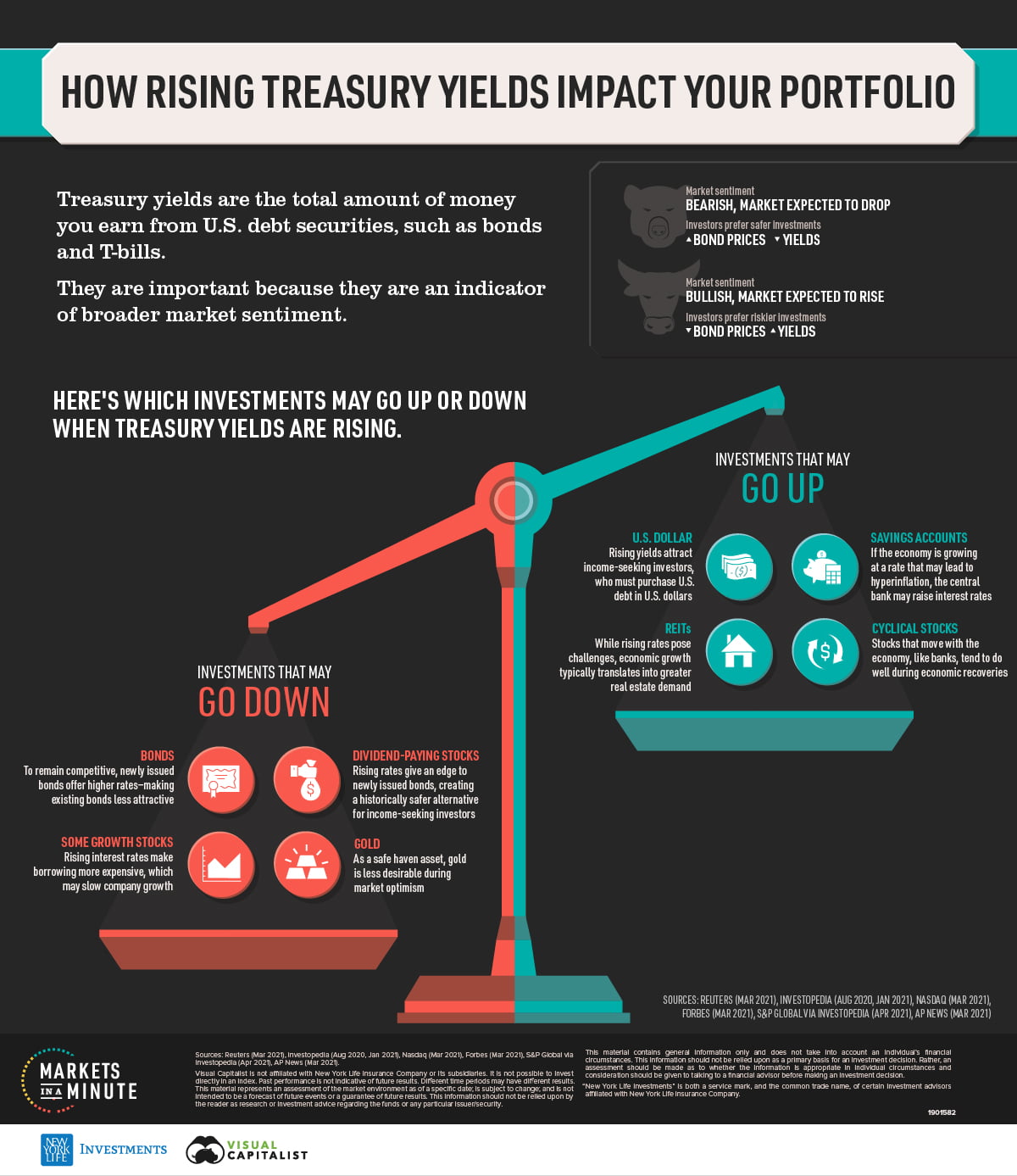