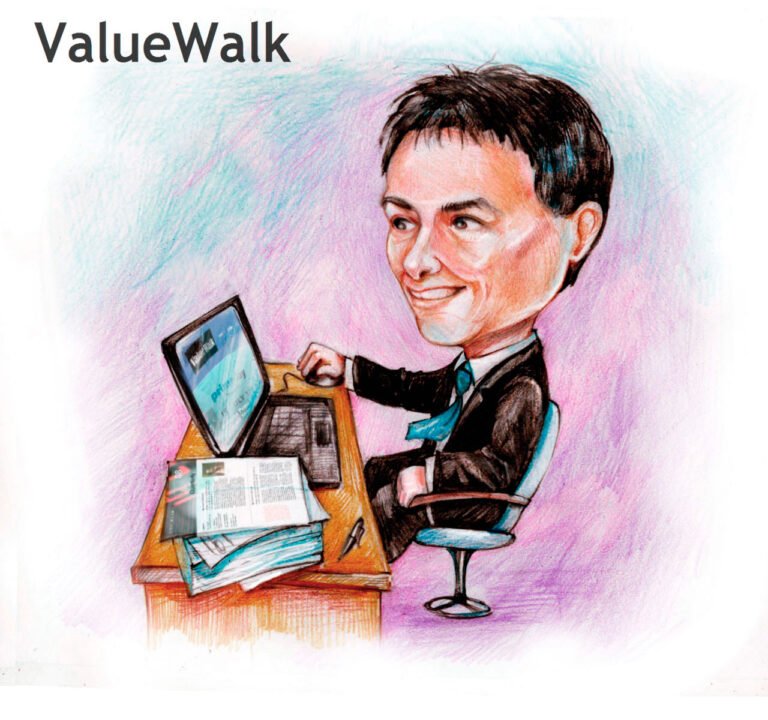 David Einhorn warns that the Federal Reserve is playing with fire and is fueling inflation. Greenlight Capital commentary for the fourth quarter ended December 31, 2021.

The macro environment has continued to be favorable for us, but it now feels like the tailwinds are picking up speed.

At the end of November, Federal Reserve Chairman Jerome Powell announced that the word “transitory” should be retired from the inflation discussion, and as a result, the market was forced to change its belief that current price increases will be short-lived. We believe the better adjective is “embedded.” The Fed has begun to express a more hawkish stance. It seems to acknowledge that it is behind the curve, as annual inflation at 7% is far above its long-term target of 2%.

But, even so, it acts gingerly. When asked about continuing to print money (buy bonds) in the face of an inflation problem, Chairman Powell expressed concern about tapering that “markets can be sensitive to it.” In other words, the Fed wants to fight the inflation problem… without disrupting markets. Does Chairman Powell think that inflation will go away, simply by noticing it?

Of course, the whole game is about supporting the market. That is what the market has been conditioned for, and thus what most investors have come to expect. This Fed does not take away the punch bowl when the party gets wild. Instead, it talks about taking it away, only to return with even more punch when the first partier asks for his overcoat. This is why many are expressing concern now that the Fed may commit a grave policy error by tightening into inflation that may be decelerating. According to some, even a single tightening would be an error.

We believe that the inflation problem is so embedded that, to successfully fight it the Fed would have to sacrifice the primacy of the financial markets. What we don’t know is whether the Fed will tolerate inflation by remaining consistently behind the curve, or let financial conditions tighten to the point where the economy slows and – perhaps more importantly – the Fed is blamed for the slowdown.

The truth is the economy and the labor market, in particular, are overheating. Commodity markets are getting ever tighter. While the politicians expressed concern over $80 oil and $6 corn, both of these critical feedstocks might go substantially higher. It seems unlikely that just stopping the money printing, and gradually raising interest rates with an eye on keeping the stock market propped up, will bring inflation back below 2%. In fact, one of the drivers of the labor shortage is the paper gains of young speculators, who would prefer to “trade from home” than take a job. It might take a serious bear market to get them to revisit that thinking.

It all reminds us of the theme from the Netflix Inc (NASDAQ:NFLX) movie Don’t Look Up. Our leaders are just not serious when it comes to addressing genuine problems. Have a big event to celebrate facing the challenge? Sure. Make hard decisions – that come with real costs – to actually meet the challenge? Not so much.

Inflation won’t destroy the planet like a comet. However, the poor of the world are at risk of freezing and starving from central bank easy monetary policies combined with global ESG initiatives. In several places this is creating political unrest.

Eventually, we believe inflation will cause a recession, regardless of what the Fed chooses to do. The higher prices of necessities will ultimately cause low-income consumers to cut back on other things. There are signs this is already happening.

We have begun to position for that scenario.

The Partnerships had five significant winners during the quarter:

Brighthouse Financial Inc (NASDAQ:BHF) gained 15% as the shares appreciated from $45.23 to $51.80 each. The company reported another strong quarter and accelerated its pace of share buybacks. For the year, BHF advanced 43%. Due mostly to strong investment performance, adjusted earnings per share are expected to be $18.52 in 2021, compared to expectations a year ago of $11.45. We expect BHF to announce that it has repurchased about 12% of its shares during 2021. The analysts continue to be unimpressed, as the lone bull on the stock downgraded his rating, and BHF now has 8 ‘hold’ ratings and 2 ‘sell’ ratings. BHF itself is the main buyer of its own shares; we expect the company to retire another double-digit percentage of the float in 2022.

We made a material gain in Rivian Automotive Inc (NASDAQ:RIVN) as a result of its IPO. We met RIVN’s sponsors in 2018 as part of our continued work on electric vehicles, and were favorably impressed by their technology and discipline. In mid-2020, we made a small investment at a $10 billion valuation. In November, RIVN went public at a $70 billion valuation and traded to a peak valuation of $162 billion. We hedged in the options market to lock in a minimum valuation of about $120 billion for a good chunk of our position. While we are believers in the company, we did not have material exposure at year end.

A basket of bubble stock shorts contributed during the quarter. We have often remarked that twice a silly stock price is not twice as silly. Conversely, half a silly stock price is not Deep Value. In fact, given the magnitude of the bubble, these stocks still appear silly to us even at half the price… or less. We have thought the bubble peaked before, but in hindsight it really seems that the top came last February. To the extent that current bubble stock holders have to get replaced by a new set of investors who perform real financial analysis, these stocks could easily get cut in half, again… and fall further from there.