Private equity firm Atlas Holdings advanced a $20 per share offer for paper manufacturer Verso Corp (NYSE:VRS), more than a year after a settlement with the company for three board seats.

In a Monday filing, Atlas shared a letter offering over $600 million for Verso’s outstanding shares. The private equity firm, which has around $6 billion in assets under management, said it will not seek financing for the deal, adding that it has "the resources and capabilities to execute an acquisition of the company quickly and efficiently."

The takeover offer comes after Atlas and Blue Wolf Capital Partners reached a settlement with Verso in January last year for three board seats. Verso shares last traded above $20 in May 2019.

So far this year (as of July 15, 2021), 15 U.S.-based activists have publicly subjected Europe-based companies to activist demands. That is up from 10 in the same period last year. 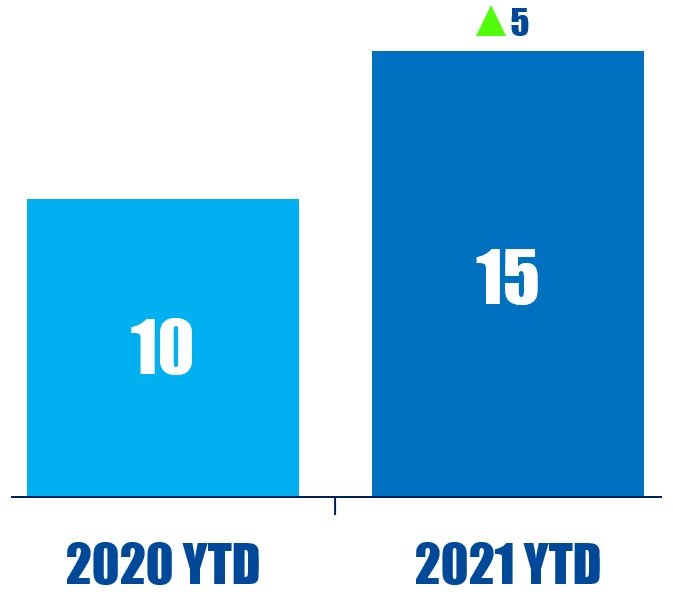 BlackRock issued a response to the SEC's request for comment on climate-related disclosure, recommending the U.S. regulator mandate Scope 1 and Scope 2 emissions disclosure, and delay the implementation of Scope 3 reporting until improved methodologies have been developed.

"When determining how to phase in these new disclosure requirements, the SEC should consider the magnitude and impact of Scope 1, 2, and 3 emissions for specific industries, and sectors should include detail on the time periods that disclosures should cover as part of this exercise," BlackRock said in its comment letter.

BlackRock acknowledged sustainability disclosure is "hampered by inconsistent frameworks across industries and jurisdictions," calling for "a single, globally applicable, mandatory disclosure framework and set of standards." To complement this, BlackRock also recommended the implementation of sector-specific disclosure, based on Sustainability Accounting Standards Board (SASB) recommendations.

So far this year (as of July 14, 2021), there have been 64 management proposals to adopt supermajority vote requirements at U.S.-based companies. That is compared to 14 proposals in the same period last year. 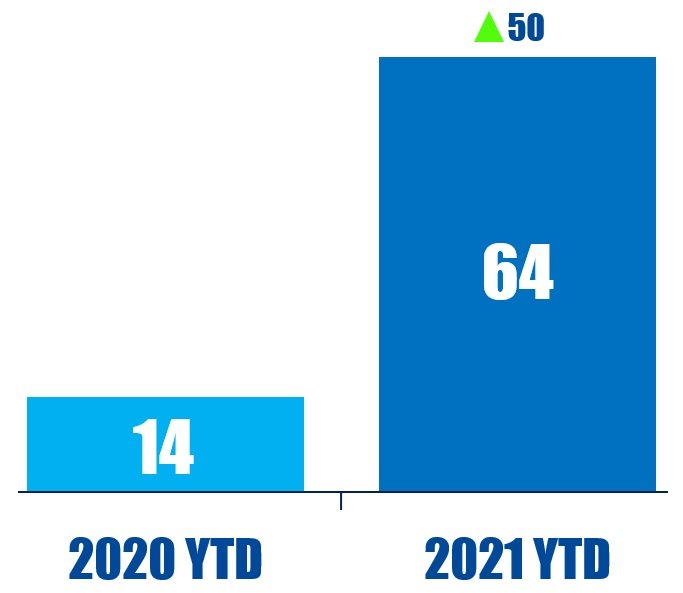 Spruce Point put a 70% "intermediate" downside target on the stock and warned that the company could go under once investors come to the realization the business "will never achieve profitability."

In a Wednesday report, Spruce Point called into question all of Oatly's financial statements, saying it has discovered evidence of "multiple accounting and financial control" issues that suggest the company’s revenues, gross profits, inventory, capex, and employee accounts are inaccurate.

The short seller also alleged Oatly has been overstating its results by excluding costly shipping and logistics expenses. "We observe periods of large divergence in revenue and accounts receivable growth rates at Oatly," Spruce Point said. "This is a classic sign of potential accounting shenanigans and is often cited as a top red flag to predict accounting scandals."

So far this year (as of July 16, 2021), 3 public activist short campaigns have alleged medical effectiveness against the company. That is down from 15 in the same period last year. 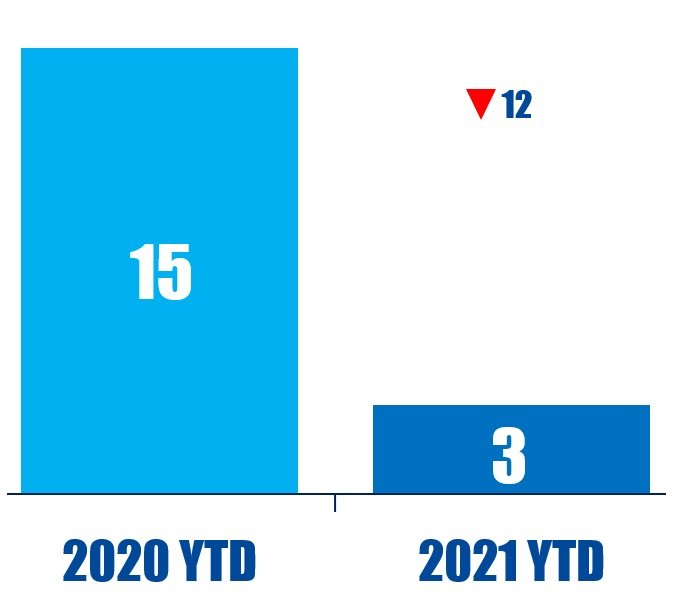 “One could argue  that the Proposed Rule is effectively ‘proxy access on steroids.’” - Sidley Austin