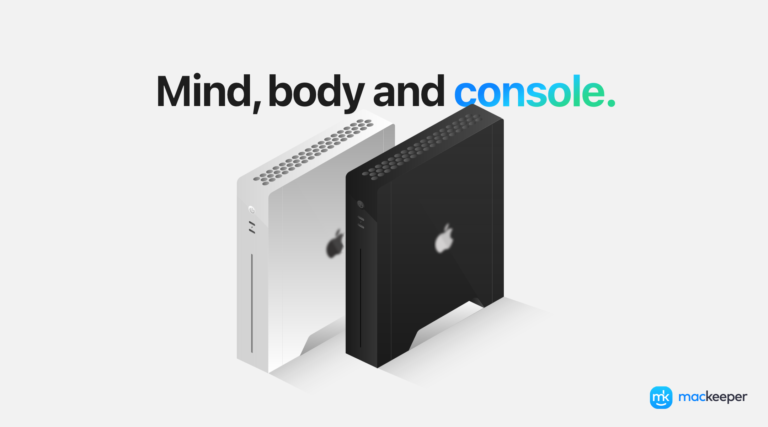 Mackeeper has launched a new product collection, looking into what products would look like if Apple dominated multiple industries.

If Apple made a games console, it could cost $4K. Apple attempted to make a console back in the '90s called the Apple Bandai Pippin so Mackeeper took inspiration from that but gave the console a new, modern twist. The super sleek console would be a great added addition alongside the Apple TV with high performance this console would compete with PS5 and Xbox.

Redesigning them to give them a clear Apple aesthetic. From matching lipstick shades to iMacs, a futuristic iBike and even an iTouch Toaster; could this be the future of the design?

Mackeeper also looked at the price difference between Apple products and non-Apple products, such as smartwatches, to get an average 'Apple inflation' figure which was used to calculate the cost of any fictional items if Apple were to sell them.

Which will be your favorite? 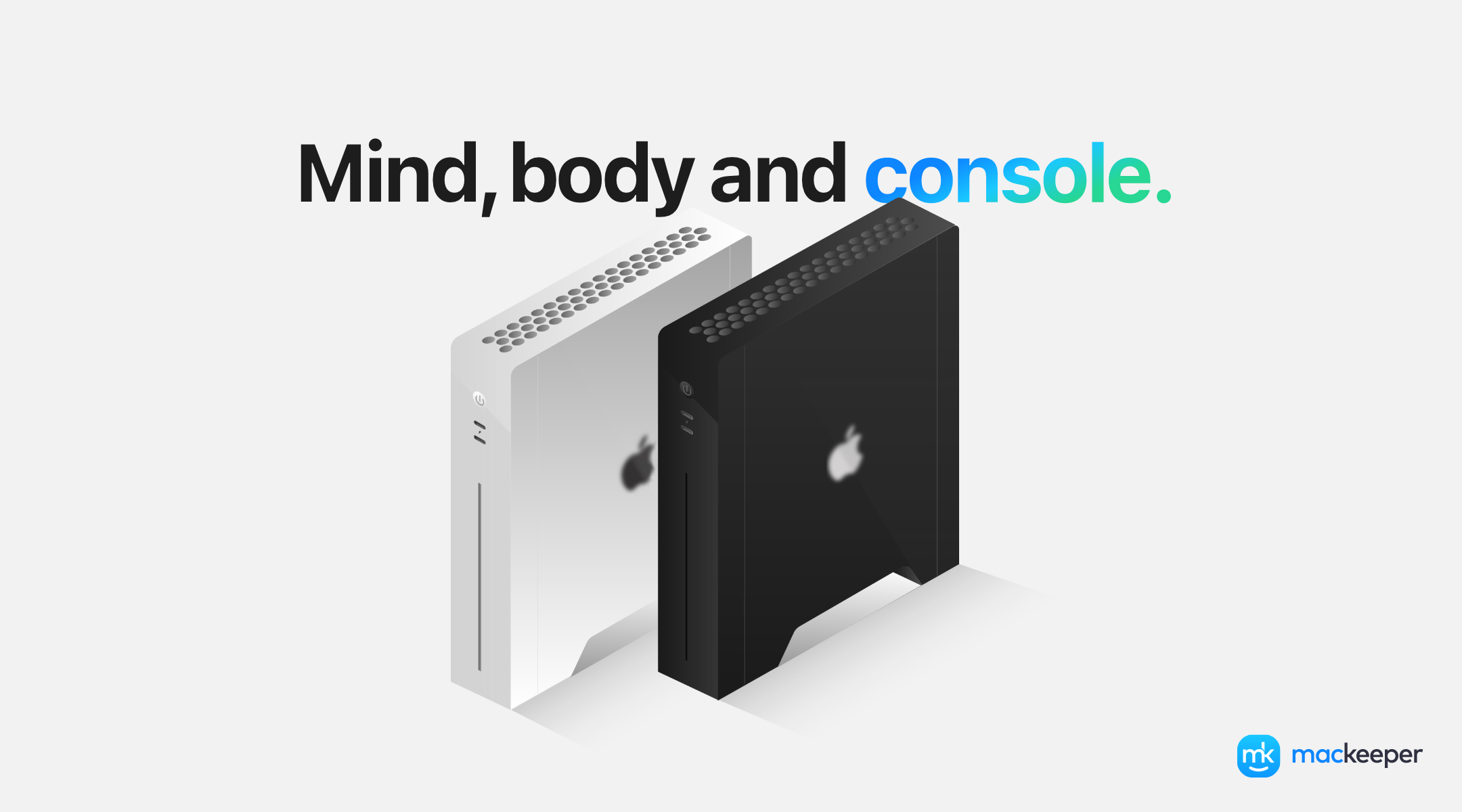 The competition has never been hotter for consoles and Apple is about to take the lead. Mackeeper took inspiration from the Apple TV and thought that it's only right that they have a gaming console to go along with it.

The Apple console is here to shake up the gaming scene, inspired by the iPhone and iMacs, the ultra-thin console will be able to fit anywhere in the house or be portable. The console will mimic iMacs ultra-fast load speed and impressive graphical performance so no one will want to ever stop playing.

For a hefty price tag of $3,993, you can take the gaming console home that splashes the PS5 and Xbox out of the water. PS5 and Xbox are priced fairly high, so Mackeeper has taken that cost into consideration when pricing up the Apple Console and as it's bigger and better than an Apple Mac.

Match Your iPhone With Different Lipstick Shades For Only $127 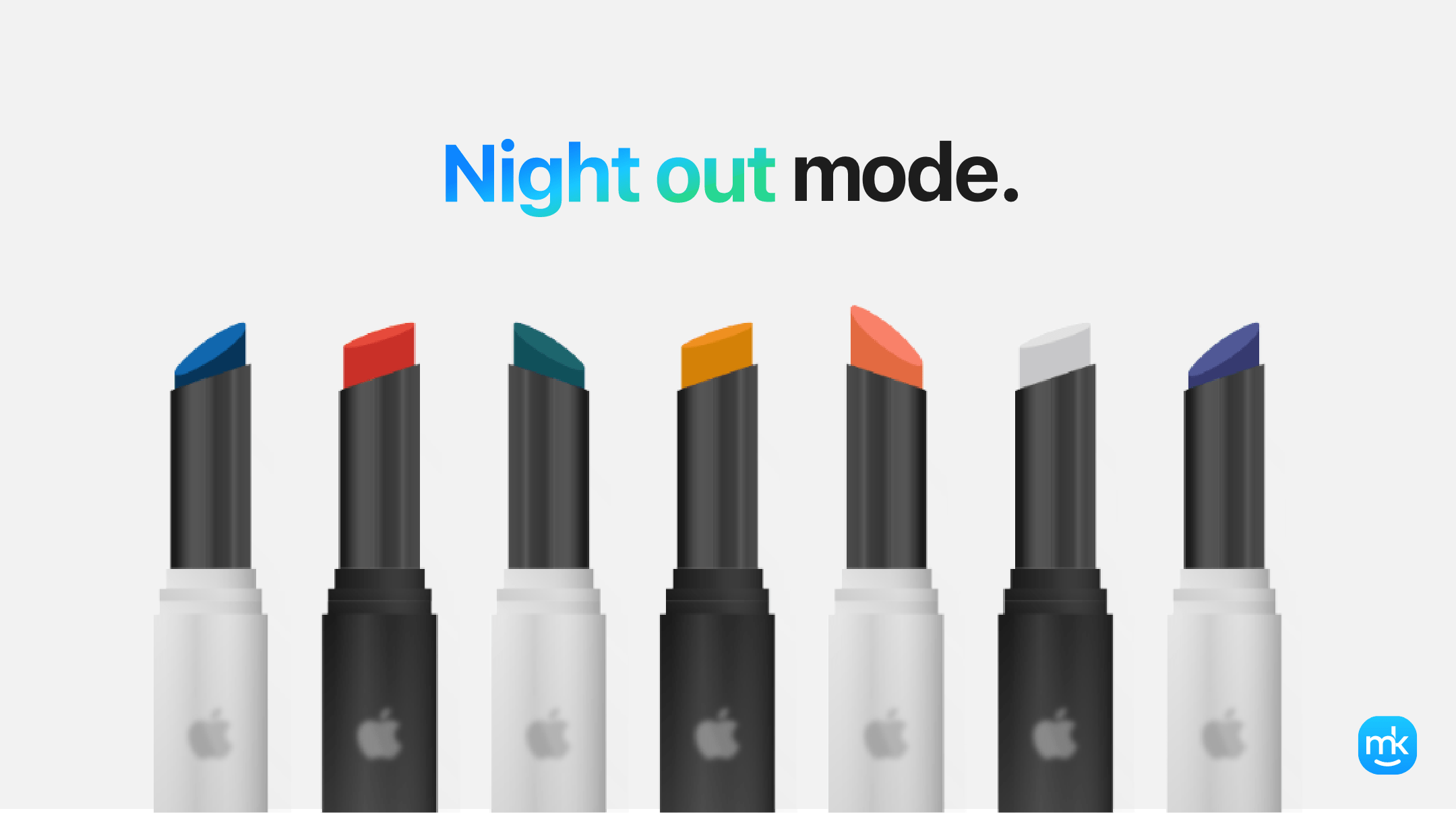 Dare to go bold with the new collection of Apple Lipsticks starting from $127.

The creamy, smooth matte formula finish comes in 7 different colors, perfect for any occasion to help you stand out from the crowd.

The Lipsticks match the new iMac collection so you can be kitted out in full Apple products from iPhone to the different colored lipsticks.

Apple Pencil is the inspiration for these Apple Lipsticks as they possess ultimate precision and are magnetic so they will never get lost. The lipsticks are compatible with iPhone or iPad and will alert when the product is running low.

The price tag is up there and beyond with the likes of La Mer and Tom Ford lipsticks, except the Apple Lipsticks will set you back $127 due to the hefty Apple inflation. 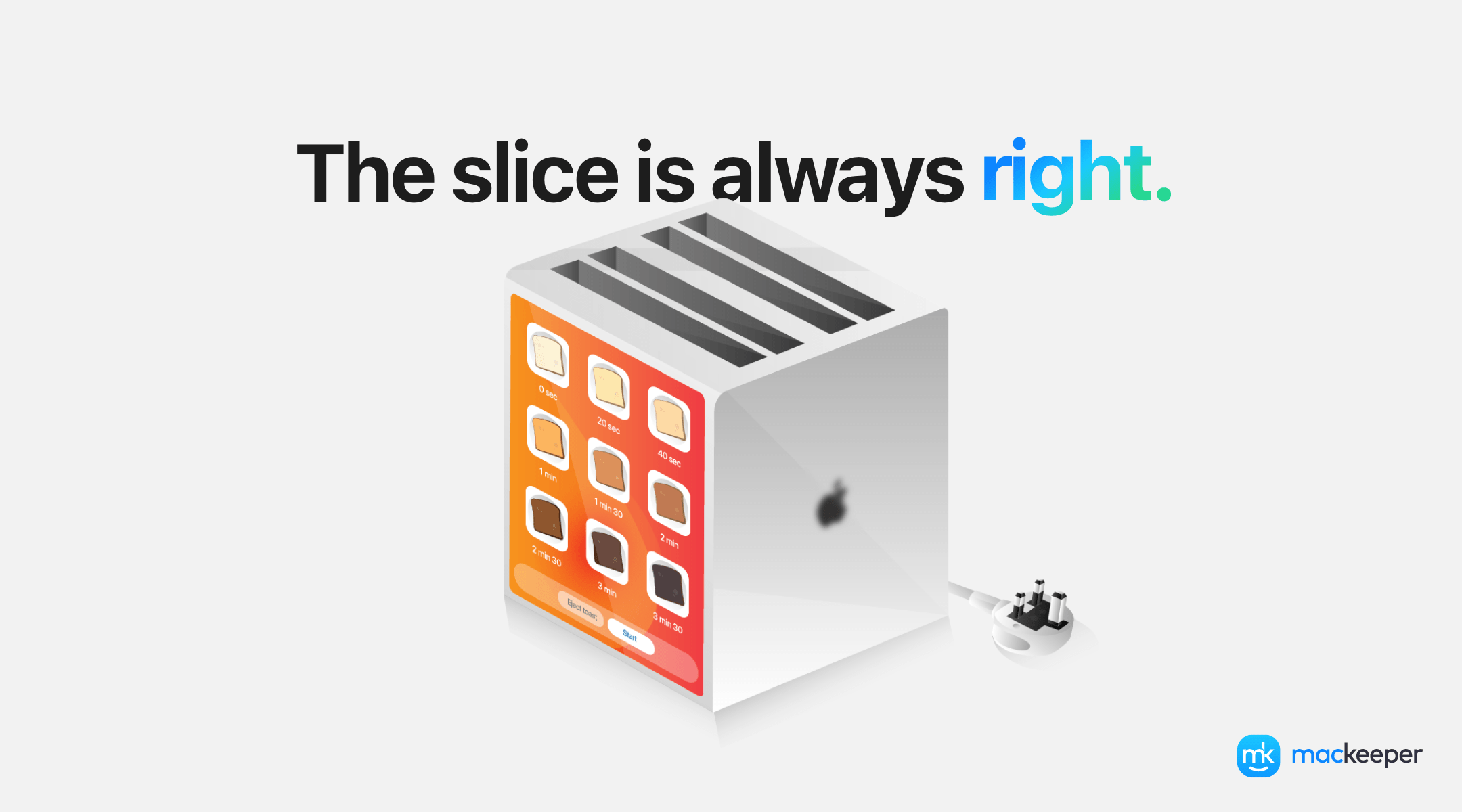 Gone are the days where you could never get the perfect slice of toast. With the new touch toaster reimagined by Apple, you can take the guesswork out of breakfast. The front of the toaster is imagined as if you were just looking at an app on your iPhone, making it easy to navigate and keeping in tune with all of Apple's products, it boasts curved edges to give it a sleek feel.

The Apple toaster will make your breakfast 10 times better and smoother with the touch screen capabilities which mimic the apple icons on your iPad enabling you to decide how well done (or not) you want your toast.

The Apple toaster is a steal for the price of $178 as this is the second of its kind on the market. The pricing was worked out from comparing a standard toaster to figure out the Apple inflation of how much a toaster costs if Apple made one. 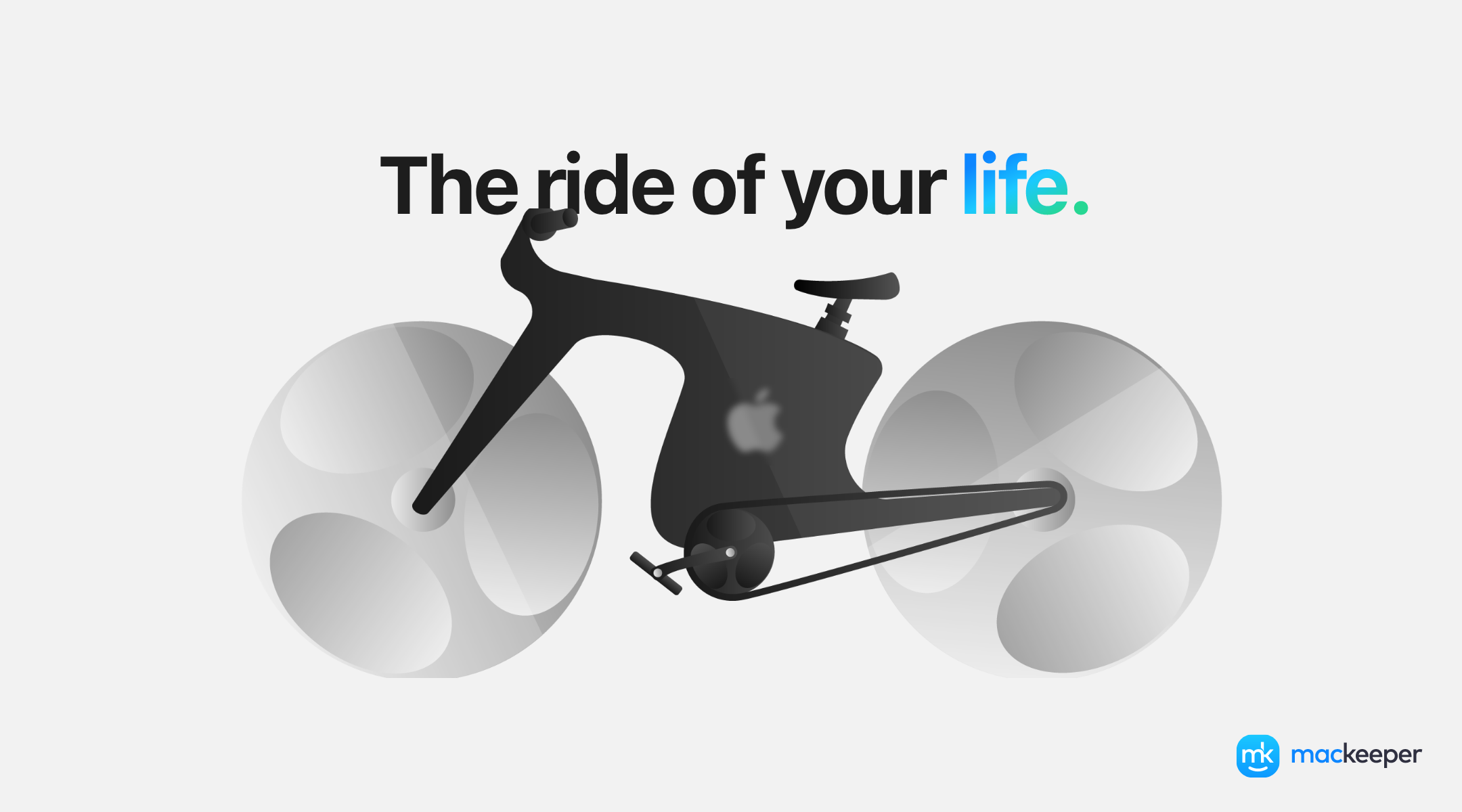 The iBike starting from $1,782 was inspired by the sleekness of Apple products, it's incredibly slim and super-fast, aimed to sync up with your own heart rate, so you can track what you're burning, to bring the ultimate exercise experience. With built-in maps, you'll never get lost. The price has been calculated from a standard bike cost and multiplied by apple inflation to get the figure for the concept bike.

Mackeeper is a cleaning, security and performance tool for Mac.

We found the price of Apple items e.g. iWatch, iPhone etc and their price difference on matching non Apple items e.g. smart watches, smart phones. From this we were able to calculate how much more Apple products cost when compared to their market competitor products to get an "average Apple inflation figure". Using this figure we can therefore calculate the cost of any fictional items if Apple were to sell them.