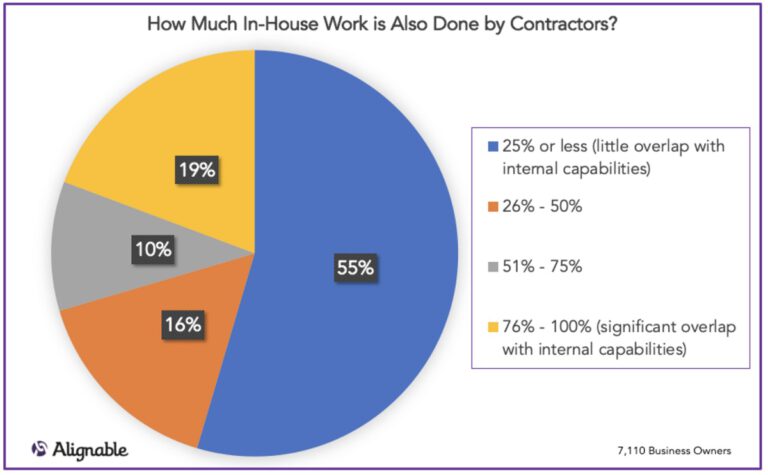 The PRO Act Could Devastate The Small Business Economy

The PRO Act, pro-union legislation passed by the House last month, has caused great consternation among small business owners. If passed, it could devastate the small business economy, perhaps as much as COVID has, especially among millions of solo entrepreneurs and side hustlers struggling to recover from the COVID Era. 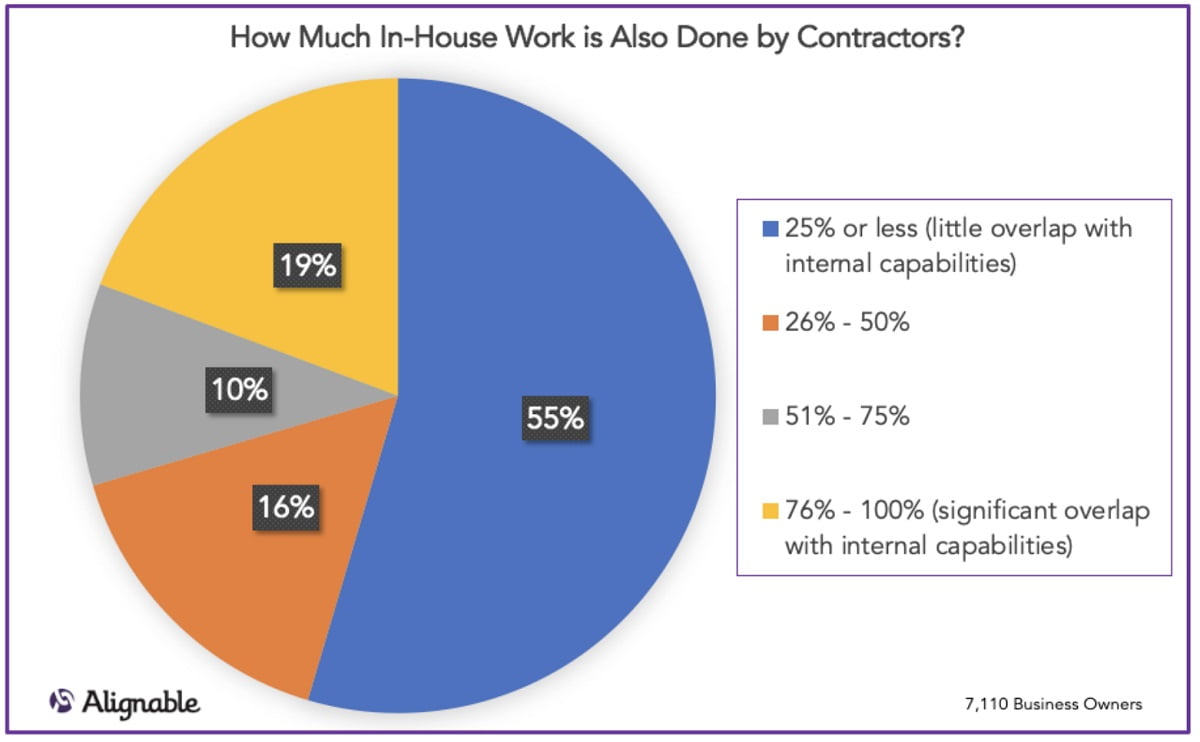 It would require companies to hire many independent contractors as W-2 employees, essentially eliminating or curtailing the ability of most freelancers to maintain their livelihoods and independence. Destined for the Senate, the PRO Act also has been revived by the Biden Administration which indicated it should be part of the proposed $2.3 trillion infrastructure legislation -- a hot topic this week.

Given recent concerns expressed over the PRO Act, Alignable conducted a survey from 3/27 to 4/1/21 to learn more about how it could affect small businesses. According to Alignable’s PRO Act Poll, released today, the majority of 11,606 survey participants expressed fear about what this legislation could bring. If the PRO Act becomes law: