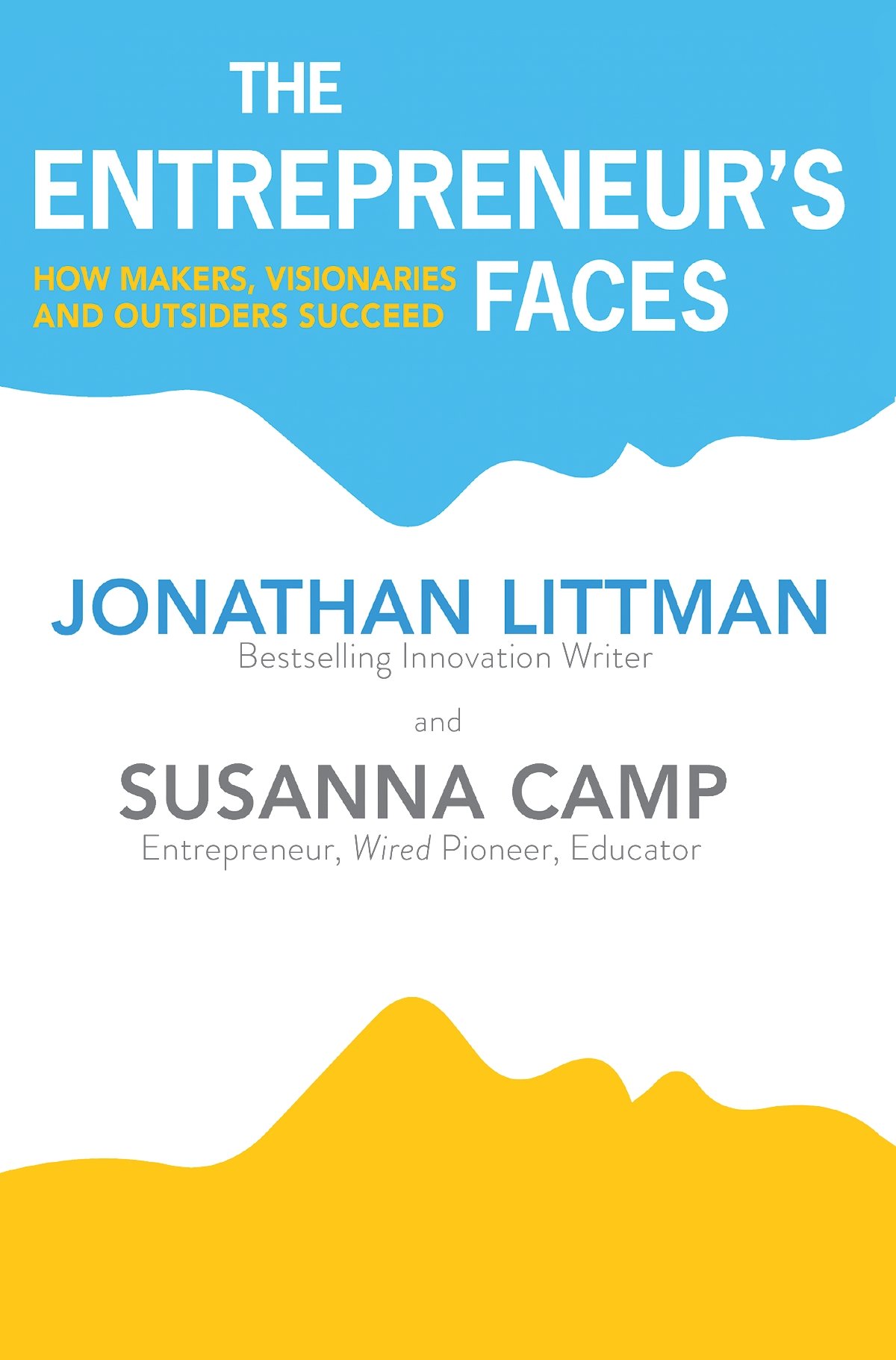 Growth is the essence of a startup. Jumping on a hot idea. Prototyping, and finding and selling to target customers. But did you know that startups grow through stages? In our new book The Entrepreneur’s Faces: How Makers, Visionaries and Outsiders Succeed, we explore not just the types of people who catalyze ideas, but the steps they must pass through to thrive. We call these seven stages the Arc of entrepreneurship, from your Awakening all the way to your Test and Scale. Here are the stages on the roadmap to growth of a startup.

Maybe it’s a personal pain or empathy for someone else’s needs. Sometimes it begins with a hobby that by accident turns into a company. Sal Khan’s Awakening happened when his young cousins told him they preferred his tutoring online, rather than in person, a brush-off that got Khan thinking. Jeff Bezos’s Awakening began when he spotted a stunning statistic that pegged the Internet’s annual growth at 2,300 percent. The Awakening is about exploring fresh possibilities with a newfound curiosity. You’re furiously trying to decipher a new field to capitalize on whatever is next.

We move from thinking to doing. Once Jeff Bezos saw the Internet’s explosive potential, he made his Shift: he quit his cushy Wall Street job and drove West with the goal of launching a company to take advantage of the burgeoning opportunity. Sal Kahn’s Shift came when he created 10-minute YouTube clips on subjects ranging from biology to art – the genesis of Kahn Academy. You Shift when you take concrete steps. Action brings the confidence to push past naysayers. The Shift is marked by boldness. You get to know the leaders and entrepreneurs who can teach and guide you on your path. You may apply to a stimulating program. Hop on a plane. Quit your job. Make your own luck. You bust out of a predictable path to choose risk and its thrilling possibilities.

Before the pandemic we often thought of Place as the broader ecosystem. The city pulsing with the right university, accelerator, or social network. The nurturing environment that serves up just what you need to get started. This path to growth has not vanished. Founders need co-founders, startups need teams, and you can’t do this alone. Far more than institutions and buildings, Place now is also virtual: a distributed digital community, a platform with access to peers and experts with complementary skills. Today, individuals and teams are bonding online over great distances, with new voices and leaders emerging. Entrepreneurs take the initiative to surround themselves with ambitious people (through Zoom and in person). They connect and collaborate with individuals whose business savvy, technical talent, and healthy tolerance for risk make all the difference in their own success.

You push ahead to acquire early, paying customers. Rapid-fire, iterative experiments accelerate your knowledge and light the path to success. In our book, we chronicle the stages that led to Joel Heath’s launch. Stuck in a desk job, he suddenly suffered back pain, an Awakening that led him to ponder a better way to work. His Shift came when he was fired from what seemed a secure executive corporate job, and boldly began sketching out startup ideas on his bathroom mirror. Joel fashioned his Place both from a network of former colleagues and consultants, and his garage, the spot where he carved out prototypes of a standing balance board. His launch? An all-out Indiegogo campaign where he videoed himself standing on “The Level.” Within days he’d notched eight times his original goal – over half a million dollars. The Level had Launched.

Pitching and storytelling are key to getting the money. Our book features Stanford Launchpad, which has birthed startups valued at more than half a billion dollars. Students face a myriad of challenges, including one that mimics skills they must develop to sell and raise capital. The professors give them lemonade mix, water, ice and pitchers. The contest? Out-earn the other teams in an hour. In this winner-take-all affair, the teams that improvise and hustle, win. One team sold lemonade with an impassioned pitch to support female founders. Another combined a spirited campus tour with lemonade. Yet another disrupted fixed pricing. “We decided we’d take donations,” said a team leader, which led to $150 cups of lemonade and victory. The lesson: raising funds is ultimately about selling confidence – and yourself.

Here’s your gut-check. What does it take? An ability to leap obstacles with tenacity and courage. The Test is about tenacity and acceleration. Entrepreneurs need an indomitable mindset. Joel Heath, for example, faced a tough decision when the tooling for his new balance board was severely delayed by a longshoreman’s strike. He could deliver his first products several weeks late to his Indiegogo backers or bite the bullet and use the “sandcast” prototype tooling to fashion – and quickly ship – beautiful boards. Joel put his customers’ needs first, a choice that showed character and won the hearts of early adopters.

This is the stage when the advantages of a platform, subscription or technology kick in.  Scale is where sales, revenues, user base and productivity can rocket beyond your projections. Yet scale can be elusive. Only a fraction of startups prove out their business model and take off. Which is why Scale can also mean more than money. It’s about satisfaction. Finding meaning and purpose, and deciding what you really truly want. And perhaps, what’s next.

The seven-stage Arc provides a roadmap to success for startup founders and their teams. The entrepreneurial journey is no walk in the park. Want to know more about how everyday entrepreneurs navigate the stages to growth? Read all about it in The Entrepreneur’s Faces: How Makers, Visionaries and Outsiders Succeed. 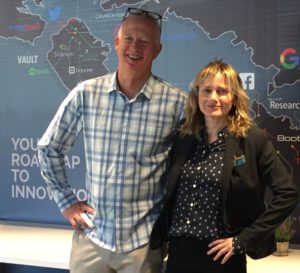 Jonathan Littman and Susanna Camp are the authors of The Entrepreneur’s Faces: How Makers, Visionaries and Outsiders Succeed.

Jonathan Littman collaborated with IDEO on the bestsellers The Art of Innovation and The Ten Faces of Innovation (more than 650,000 copies sold worldwide in 12 languages). The author of ten books, five of his works have been optioned for films. His award-winning journalism has appeared in Playboy, the LA Times and Forbes. Follow Jonathan on Twitter.

Susanna Camp is the Editor-in-Chief of SmartUp.life. A journalist specializing in emerging technology, she was an early team leader at Wired magazine, and has also been on the staff of Macworld, PCWorld and Outside magazines. Follow Susanna on Twitter.