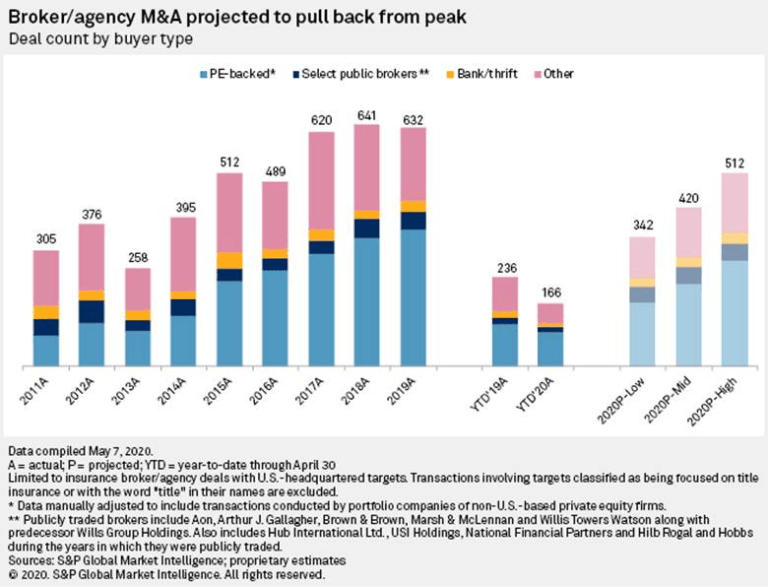 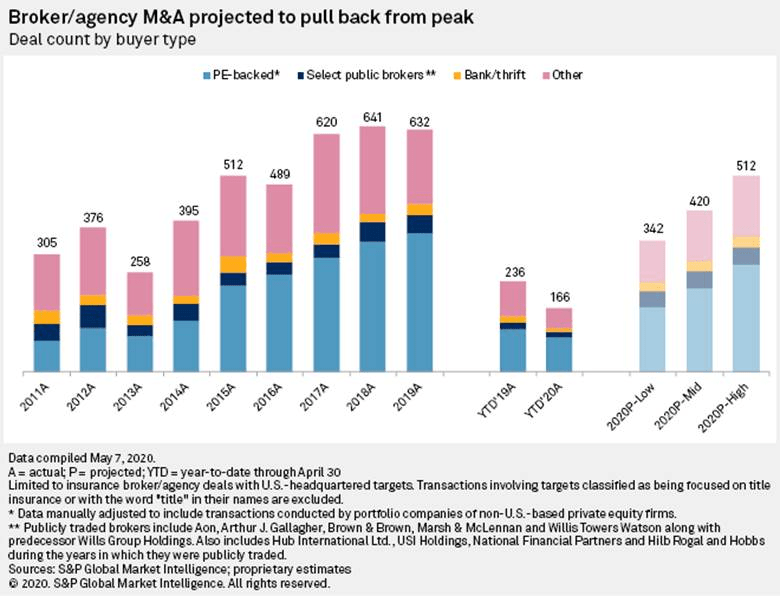 Top-line highlights from the analysis included below: