The Muslim protests in India have spread across the country in an uproar against the new citizenship law, which appears to be anti-Muslim. At least six people have died and many more have been injured in the Muslim riots, which have spread to Delhi, Kolkata, Hyderabad and Mumbai. Other cities have quickly been added to the list of cities where demonstrations are being held.

What is the Citizenship Amendment Act?

Prime Minister Narendra Modi claims the exclusion of Muslims from the citizenship bill is because Muslims are not minorities in Pakistan, Bangladesh or Afghanistan. However, critics claim the bill is aimed at ethnically cleansing the northeastern part of the country. They also argue that it is just one more part of the anti-Muslim rhetoric that has been growing in the nation.

The Muslim protests in India have left at least six people dead, according to the BBC. They began in the northwestern state of Assam last week and then spread to other parts of the country. While many of the protesters are angry that the Citizenship Amendment Act excludes Muslims, that isn’t the only issue being protested.

Those who live along India’s borders are worried that the act will trigger a massive migration of people entering the country. Indian Muslims living in those areas are concerned about an influx of Hindus into the region, which could then result in Hindus outnumbering members of the 200 other indigenous groups living in the area.

An influx of immigrants could also have significant impacts on education, employment and government subsidies.

Students at the Jamia Milia Islamia university began to protest on Sunday. About 2,000 people participated in the demonstrations, and hundreds were injured, while dozens were detained. Some students who participated in the Muslim riots told CNN that police beat them with sticks and batons.

The university’s administration reports that about 200 people were injured in the beatings. Delhi Police, on the other hand, claim officers were not armed and used the minimum amount of force to control the crowds. Police say demonstrators set fire to buses, threw stones at them and damaged public property, according to Business Insider.

Students shot videos that appear to show police officers beating students in bathrooms, the library and other parts of the campus. University officials say they will be filing a case in court against Delhi police and calling for a high-level investigation.

Modi appeals for calm in Delhi

As the Muslim protests in India continue on Monday, Modi has appealed for calm in Delhi and across the nation. He tweeted an assurance to Muslim Indians, saying the Citizenship Amendment Act doesn’t affect Indians of any religion, including Muslims:

I want to unequivocally assure my fellow Indians that CAA does not affect any citizen of India of any religion. No Indian has anything to worry regarding this Act. This Act is only for those who have faced years of persecution outside and have no other place to go except India.

He called for “peace, unity and brotherhood” in another tweet and advised “everyone to stay away from any sort of rumour mongering and falsehoods.” 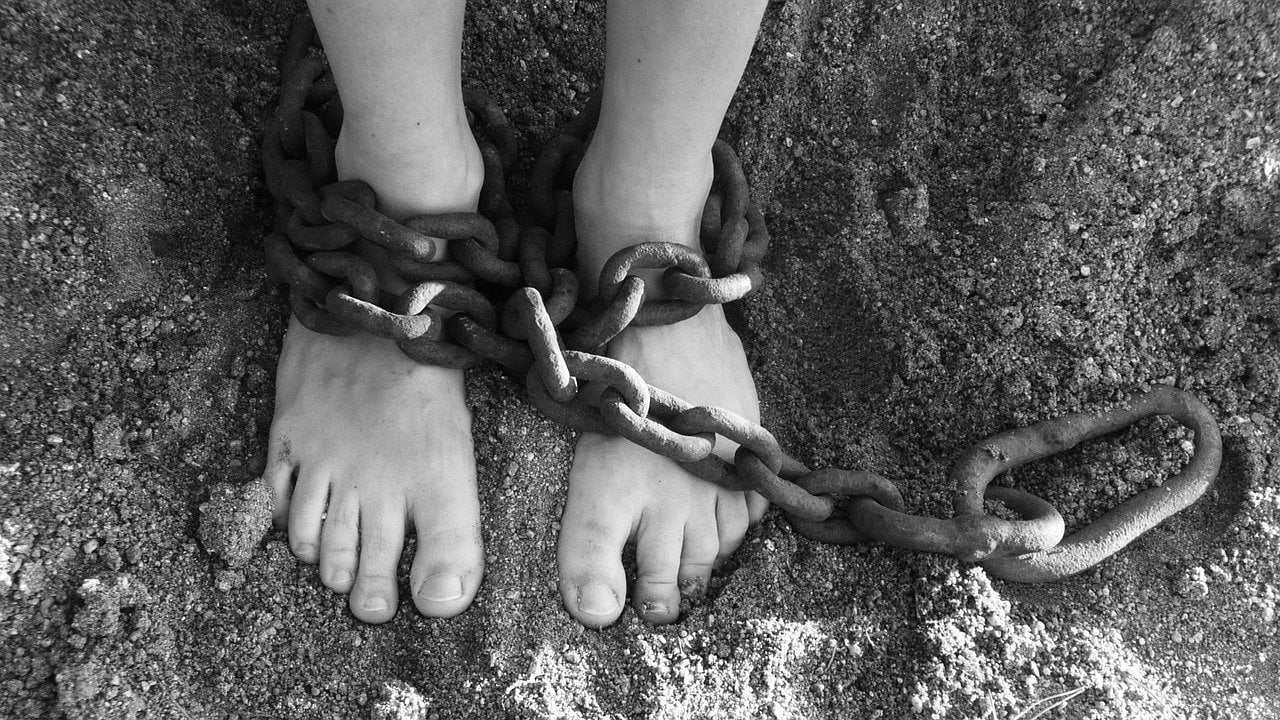 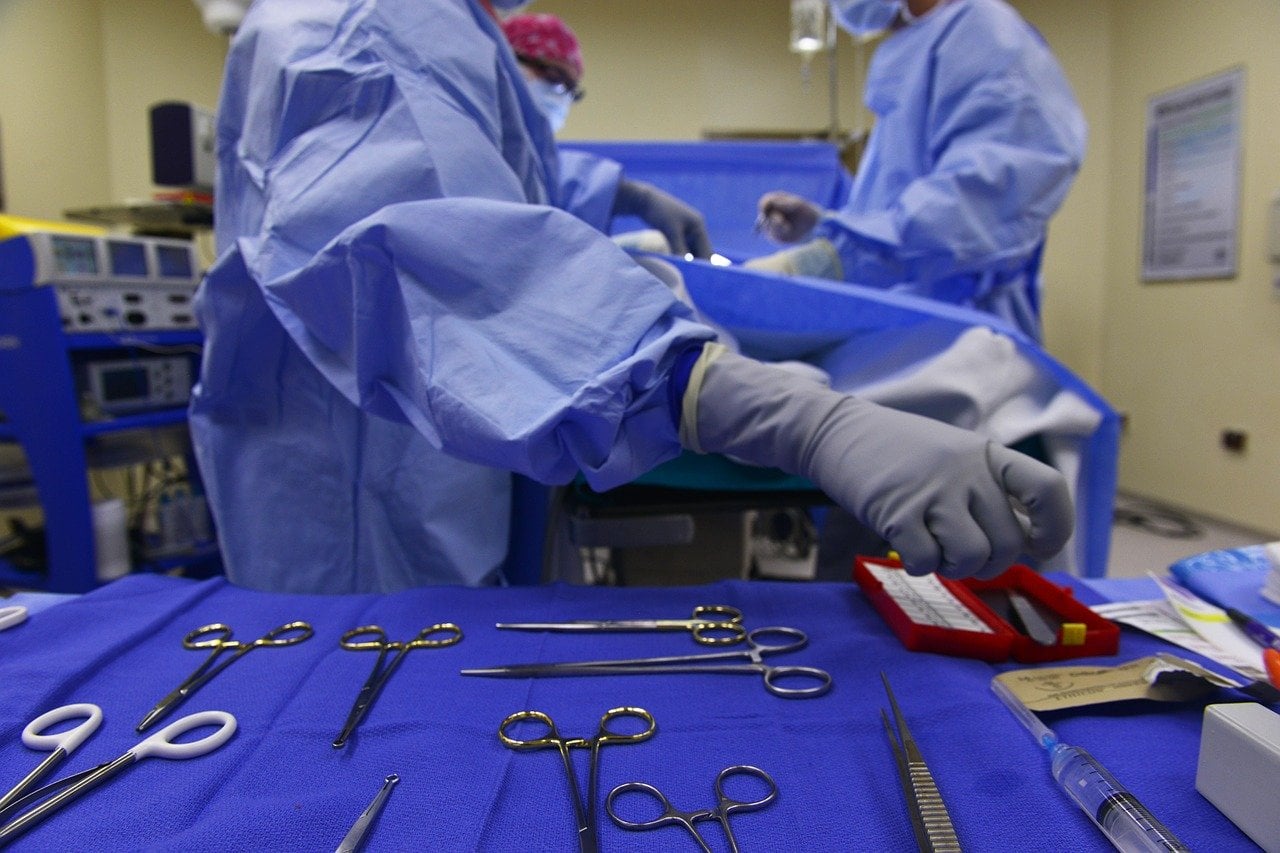 $1,400 stimulus check only for those who get coronavirus vaccination?

Professionals Are Concerned About Their Safety At Work