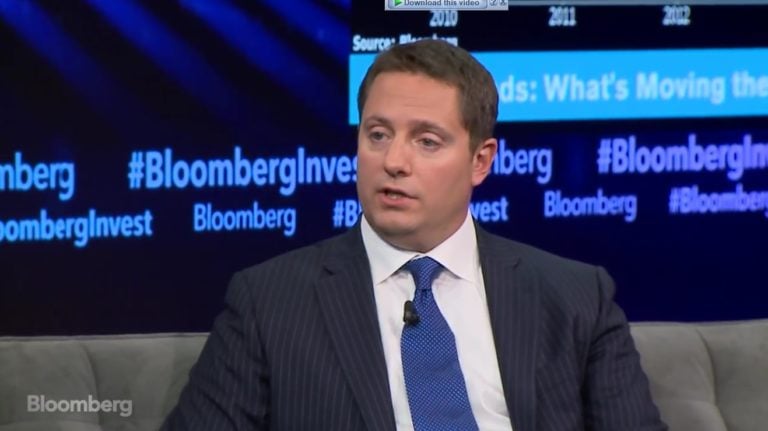 Short-selling has become an area of great interest in the financial world, and not just because activists can make for good press. Some, like Tesla CEO Elon Musk, see short-sellers as inherently immoral because they’re essentially betting against companies and expecting their stock prices to drop. Musk even called short-sellers “jerks” in late 2017. But there’s much more to shorting than that.

During a panel entitled “The Great Shorting Debate” as part of the “Fraud in the Bull Market” series at University of California, Berkeley, Carson Block of Muddy Waters Research and Joshua Mitts of Columbia Law School debated short-selling.

Moderator Omeed Malik kicked off the discussion by asking whether short-sellers break companies or if they were already broken before the short-seller came to them.

In response, Carson Block said companies are already broken before he comes to them. He added that he has never broken a company, although he has broken stocks.

He also said he sees two kinds of short-sellers. The first group consists of investors who short companies in private and don't talk about their theses, while the second group are those who do speak publicly. Block also noted that he's in a "niche of a niche" because he speaks "publicly and loudly."

From an academic view, Joshua Mitts said short-selling is important for the financial markets. However, he also said activist short-selling has created a new kind of problem in the form of negative activism. He clarified that it isn't a problem to build up a position and then benefit from a price decline as long as the report is accurate and the price decline is driven by market trading on the basis of information. The problem occurs when short-selling activism distorts stock prices using techniques like options trading, spoofing and other methods, he added.

Malik asked Block and Mitts if there is something "immoral" about short-sellers that's different from investors who go long on companies. He questioned whether short-selling is "un-American."

Mitts said there's nothing un-American about it, and stock price distortion of the type he spoke of also occurs on the long side.

Malik also asked Block about whether he feels a bias against short-sellers, and he recalled a conversation he had with fellow short-seller Andrew Left of Citron Research years ago. He explained that the amount of positive information far outweighs the negative, so he takes issue with the idea of non-GAAP manipulation among short-sellers having become widespread and harming "good" companies.

Mitts described practices using manipulative derivatives as "ultra-aggressive shorting." He recalled a piece by Reuters about Farmland Partners. His point was not that the company was perfect or not broken, but the issue was crashing the stock price 40% by buying five times the daily put volume on the day of attack, which induced a "v-shaped trading pattern." He added that most short-sellers don't do this, and he believes regulators should condemn it.

He also called attention to algorithmic trading, adding that it's important to carefully study what's driving stock drops after activist reports. He said many of these drops are driven by cancellations, which undercut loss causation. Mitts believes academics should study this issue. He doesn't necessarily pin the results on short-sellers directly, but there is a cost to such practices.

Block disagreed slightly with Mitts because he said buying put options before putting out a report usually backfires against an investor because it almost inevitably leads to a stock price reversal due to "delta hedges." He doesn't believe this sort of practice is happening because the point of high-frequency trading is that they don't need to be tipped off.

Malik asked about whether Block should be under some kind of duty to mitigate other traders from making certain trades based on his reports. He rejected this idea, noting that he can't be held responsible for what illegal traders are doing. He does believe high-frequency trading is a problem for all fundamental investors.

Block and Mitts also discussed short-sellers who report their theses anonymously, like on a message board using a pseudonym. Block said he understands and respects this decision, noting that when he published his first short report on Orient Papers, he included his bio to give it credibility.

However, after 24 hours, he decided it was a mistake to do that. It did work out in the medium to long term, but whenever a short-seller attaches their name to a report, they may get sued. Block added that he gets sued on average about once every two years. Thus, he said it makes sense for short-sellers who don't have the resources to defend themselves to issue their reports pseudonymously.

Other than legal liability, Block said he has also received threats from private investigators and even death threats. He doesn't believe those who publish their reports pseudonymously are trying to hide from regulators because they know they can't.

However, Mitts said there seems to be no enforcement against short-sellers who publish under pseudonyms because there have been zero enforcement actions against them. He called it a "phenomenon" that's not getting regulatory attention, and thus, it is a growing problem.