ValueWalk
Home Technology Meizu 15 Plus: The New Standard For Smartphones 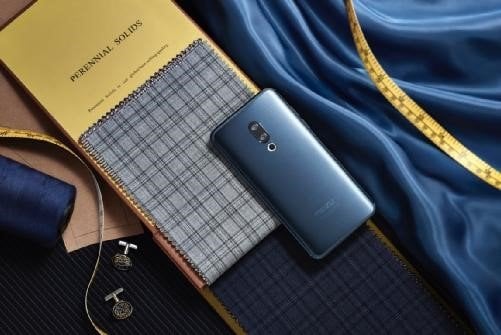 Large Optical Sensor, dual image stabilizer and lossless zoom, they have become the new benchmarks for camera on smartphone

In the current social age, whether you are dating, traveling, working or attending an event, most likely you will need to use the camera on your smartphone. Therefore, powerful camera capability has become the main theme for the smartphone owners to brag about this year.

To judge the capability of your smartphone camera, you need to look at nothing but the following – Sensor, Optical zoom, image stabilizer.

The larger the camera’s sensor, the better the quality of the pictures taken. The camera image sensor (CCD or CMOS) is the core of digital imaging and the core of smartphone cameras. 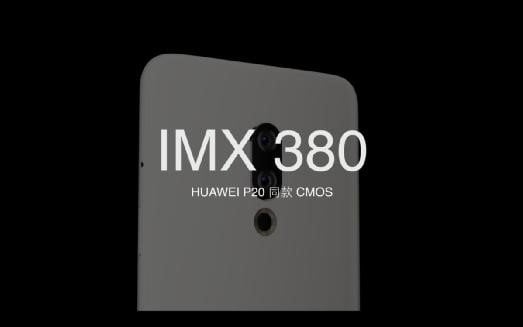 The newly released Meizu 15 Plus, is equipped with Sony IMX 380 sensor, which ranked second up to this point in the DxO test. Huawei P20 camera is using the same sensor. The IMX 380 is specified to be 1/2.3”, which exceeds the 1/2.6” from the Samsung S9 CMOS. It also exceeds the CMOS size of the iPhone X and even many mainstream mirrorless cameras. 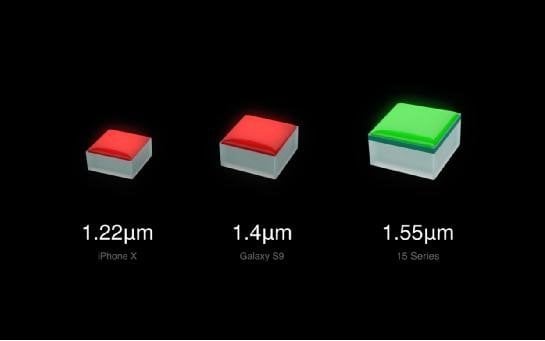 Meanwhile, the IMX 380 has a pixel area as large as 1.55 μm, which is regarded as the top end among smartphone image sensors. In comparison, the Samsung S9 CMOS has a unit pixel area of 1.4 μm. With a much larger pixel area, it can significantly increase the amount of incoming light and achieve better image quality.

Meizu 15 series is equipped with four-axis optical image stabilizer, while Meizu 15 Plus is equipped with four-axis optical image stabilizer and EIS electronic image stabilizer. The goal is to avoid hand shake which can cause camera to lose focus. Even after the camera zooms in, it can still lock the target, thereby increasing the chance of a good picture. In the meantime, it can improve the stability of customers shooting from a moving car, and help customers shoot a stable composition of pictures during driving.

By having a good zooming capability, it helps smartphones to get a better image effect. With the further development of optical elements and sensor technology, smartphone cameras have begun to take advantage of the lossless zoom technology in the past two years. Lossless zoom helps to duplicate the true color of the shooting scene through combination of the photosensitive element and algorithm optimization. Therefore, sensor performance becomes the key factor of determining lossless zoom capability.

Meizu 15 Plus rear camera uses dual lens configuration – 12MP lens (IMX380, wide-angle, F/1.8) and 20MP lens (IMX350, telephoto, F/2.6).  It is capable of 8x digital zoom and 3x lossless optical zoom. Even shooting from a far distance, it can still ensure the clarity of the scene. The photo below is taken with Meizu 15. Thanks to the 3x lossless zoom capability, texture of the image of the natural landscape is clear and sharp, with vivid colors. It clearly shows the details of the distant objects, real and natural. 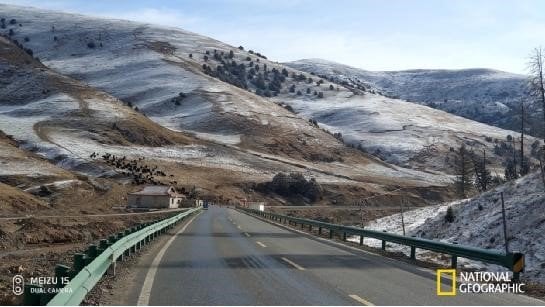