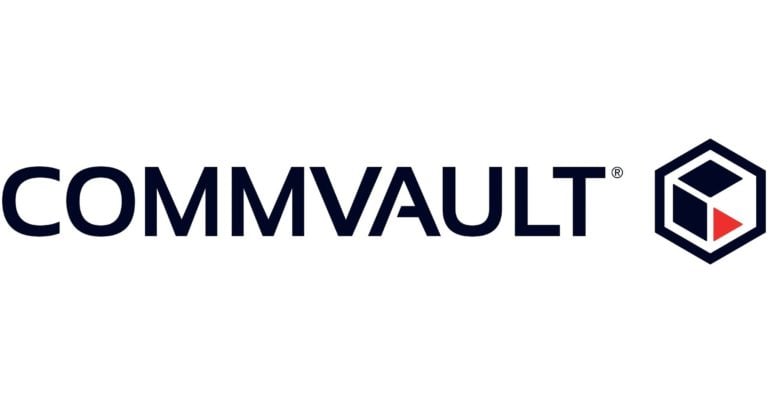 Shares in software company Commvault Systems traded up as much as 11% Monday on news that Elliott Management has nominated a four-person slate to the company’s board. Paul Singer’s hedge fund revealed a 10.3% stake in Commvault and said it believed the company’s board should immediately initiate a comprehensive operational review led by a newly formed operating committee. “Given the long-term issues at the company, we believe the board would benefit from fresh perspectives, primarily in the area of operational execution, software go-to-market experience, and current technology expertise,” the activist said in a Monday letter to the board.