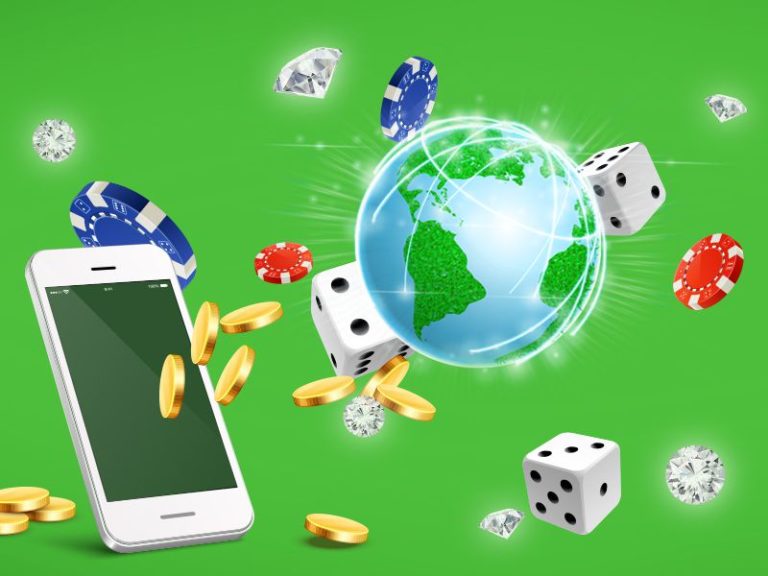 When you think about industries that have seen massive and rapid growth online, there have been numerous examples over the years. From startups and IPO’s before the first bubble crashed, to domain investments, to something more current like cryptocurrencies, this growth is often associated with volatility and risk. While there is certainly risk involved when you’re playing online casino games, the industry itself has been almost bulletproof in their growth and stability.

People love to play online casino games, and the proof is in the numbers. Initially, online gaming was virtually non-existent, then by 2008 it was earning just under 10 billion per year. Fast forward to just a few years later, and that number was more than triple. Talk about exponential growth!

If you’re wondering where this growth is coming from, it’s simple, people like gambling, and they like convenience. There’s a certain something about getting dressed up and spending the night at a real casino, but there are downsides too. It can feel a little depressing when you see people losing their paychecks or just really down on their luck. You’ll see all kinds of people in the casino, but sometimes its nice to just stay at home and play a few games instead, you can save money too. Sometimes, people feel obligated to play more when they’re at an actual casino, since they made the trip there, and casinos are designed to keep you playing as much as possible. So, convenience, availability, and control over the environment are major drivers in this growth.

This growth has continued into 2017 and onwards, and shows no real signs of slowing down. In 2017, revenue in the online gaming world reached 40 billion dollars. Not only does this industry employ tons of people who work for the casino websites, but also employs countless people in marketing, content creation, graphic design, programming, and so on. Casinos have huge budgets for advertising their sites, and that money fuels many related industries, so don’t underestimate the boom from online casinos and their impact, even on non-gaming related fields!

What does the future hold? Well, we can’t predict the future, but we can predict that human nature isn’t going to change any time soon. As more people around the world have better access to the internet, the markets for gaming sites are only going to continue to grow.

It’s important to remember the value of honest and ethical companies in this field, and to hold accountable sites that have missteps. Watchdogs like AskGamblers work hard to keep the gaming industry accountable and to keep players happen. When people are able to gamble responsibly from their homes on trustworthy sites, everyone is a winner! 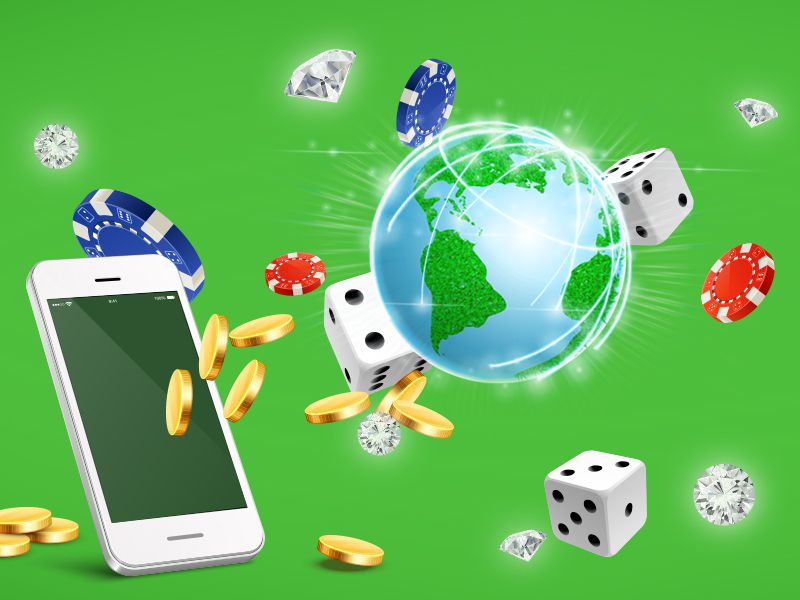