Home Politics Where Is Vladimir Putin?

Russian President Vladimir Putin hasn’t made a public appearance for a few days, and now people are beginning to build their theories why.

Vladimir Putin was scheduled to meet the leaders of Belarus and Kazakhstan in the Kazakh capital yesterday, however two days ago Putin’s spokesman Dmitry Peskov announced the meeting would not go ahead as planned, while representatives from both countries confirmed that Putin had postponed a visit to Kazakh capital.

A Kazakh governmental official told Reuters that Vladimir Putin’s trip to Astana scheduled for this week was canceled because “It looks like he [Putin] has fallen ill”, stirring speculation on social media that something had happened to the 62-year-old president.

Then, to make the things even more confusing, on Wednesday the Kremlin cancelled a ceremony in Russia to celebrate the scandalous annexation of South Ossetia – at such short notice that a delegation from South Ossetia had already arrived in Moscow, according to Russian reports. The meeting had been rescheduled for March 18.

The same day on Wednesday, the Kremlin published an image of Vladimir Putin meeting with the governor of Karelia. However, local website Vesti Karelii reported that Putin actually had met with the chief of the Republic of Karelia, Alexander Khudilainen, on March 4.

Furthermore, on Thursday Dmitry Peskov announced that Vladimir Putin would not attend a meeting with the Federal Security Service (FSB) either. However, speaking to a Moscow radio station Ekho Moskvy, Peskov insisted that Vladimir Putin was “absolutely” healthy, adding that the president’s handshake was still so strong it could “break your hand”.

“He [Putin] has meetings all the time, but not all meetings are public,” Mr. Peskov told the RIA news agency. “The agenda is very intensive – linked to the crisis and so on”.

Although Russian media outlets posted footage of Putin’s meeting with Russian mothers to celebrate International Women’s Day on March 8, Russian business TV channel RBC said this video was pre-recorded earlier on March 5. The channel also reported that eyewitnesses said Putin made a good impression on guests but he looked “tired”.

Thus, Vladimir Putin had not been seen on live television since his meeting with Italian Prime Minister Matteo Renzi on March 5. Although the Kremlin websites has released photographs of the meetings that supposedly took place on March 10 and 11, there is huge online speculation by online experts and analysts that those pictures were actually taken the previous week.

Social media ‘comedians’ used the hashtag “In Russian Language” (“Putin is dead”) to speculate that he will be buried topless (as he loves taking pictures shirtless so much) or that he couldn’t possibly die, because “it’s not profitable”.

Who would take over Russia?

Getting that much of an attention by being absent for a few days may seem ludicrous, but these things happen in authoritarian regimes. We all remember that North Korea’s Kim Jong Un disappeared for weeks in 2014, intriguing the world, and social media in particular. However, Kim later reemerged with no explanation whatsoever and continued doing his business as usual.

This isn’t the first time there has been speculation about the Russian President’s health. In 2012, three sources told Reuters that Vladimir Putin, who was briefly absent from public life and seen limping in public, was suffering from back pain. Putin then returned, with little explanation. Then, last year in October, after a New York Post article said Putin might have cancer, Dmitry Peskov told reporters: “Bite your tongue! Everything’s fine”.

So is everything fine this time? Is Putin sick? Is he recovering from yet another plastic surgery? You see, this kind of rumors and speculations show the nervousness and uncertainty of Russian people about what would happen if Vladimir Putin was indeed sick, ill or just unable to rule the country. The fact that the power in Russia is so centralized around him, and the fact that the Russian government system depends so much on the health of a single man is just frightening.

Nothing really happens without Vladimir Putin’s personal approval in the life of Russian politics, and it’s hard to imagine how the country would respond if he really was sick. It’s not a secret to say that there is no succession plan in Russia. I mean, technically, Prime Minister Dmitri Medvedev would take over if something happened to Putin. But who would be the one to assume Mr. Putin’s role? Nobody knows.

And this political uncertainty in Russia is a clear source of instability not just for Russia itself, but also for the rest of the world. 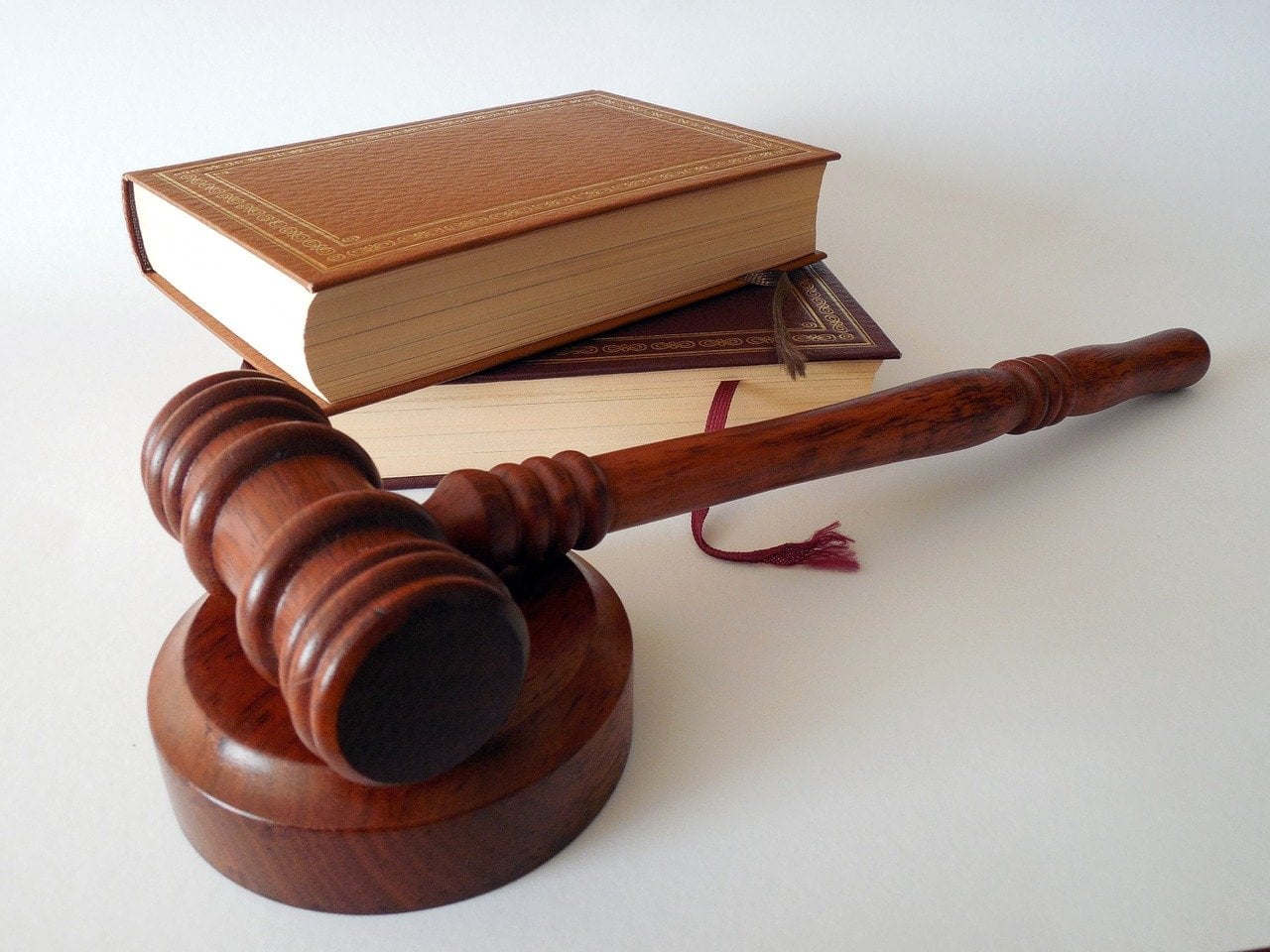