ValueWalk
Home Info-Graphs The 10 U.S. Companies With The Most Investments Revealed 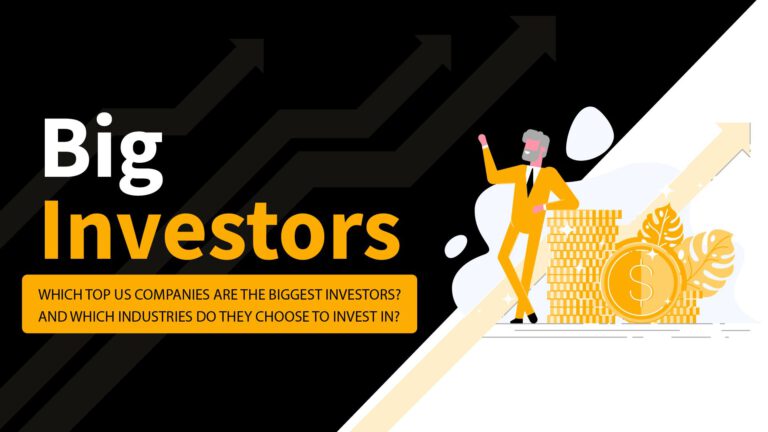 New research has revealed the U.S. companies investing the most and which industries they are investing in.

The experts at BrokerChooser analysed the largest companies in the USA to reveal how many investments each company has made and which industries were most favoured.

The 10 U.S. Companies With The Most Investments

The company that has made the most investments is one of the leading tech companies in Silicon Valley, Cisco Systems Inc (NASDAQ:CSCO), with 214. The industry that Cisco has invested in most heavily is software, having made 74 separate investments in the sector.

The 10 industries that are invested in the most by top U.S. companies:

Having been the most heavily invested-in industry for all of our top three biggest investing companies, with 389 individual investments, the software sector has more than double the number of any other industry. 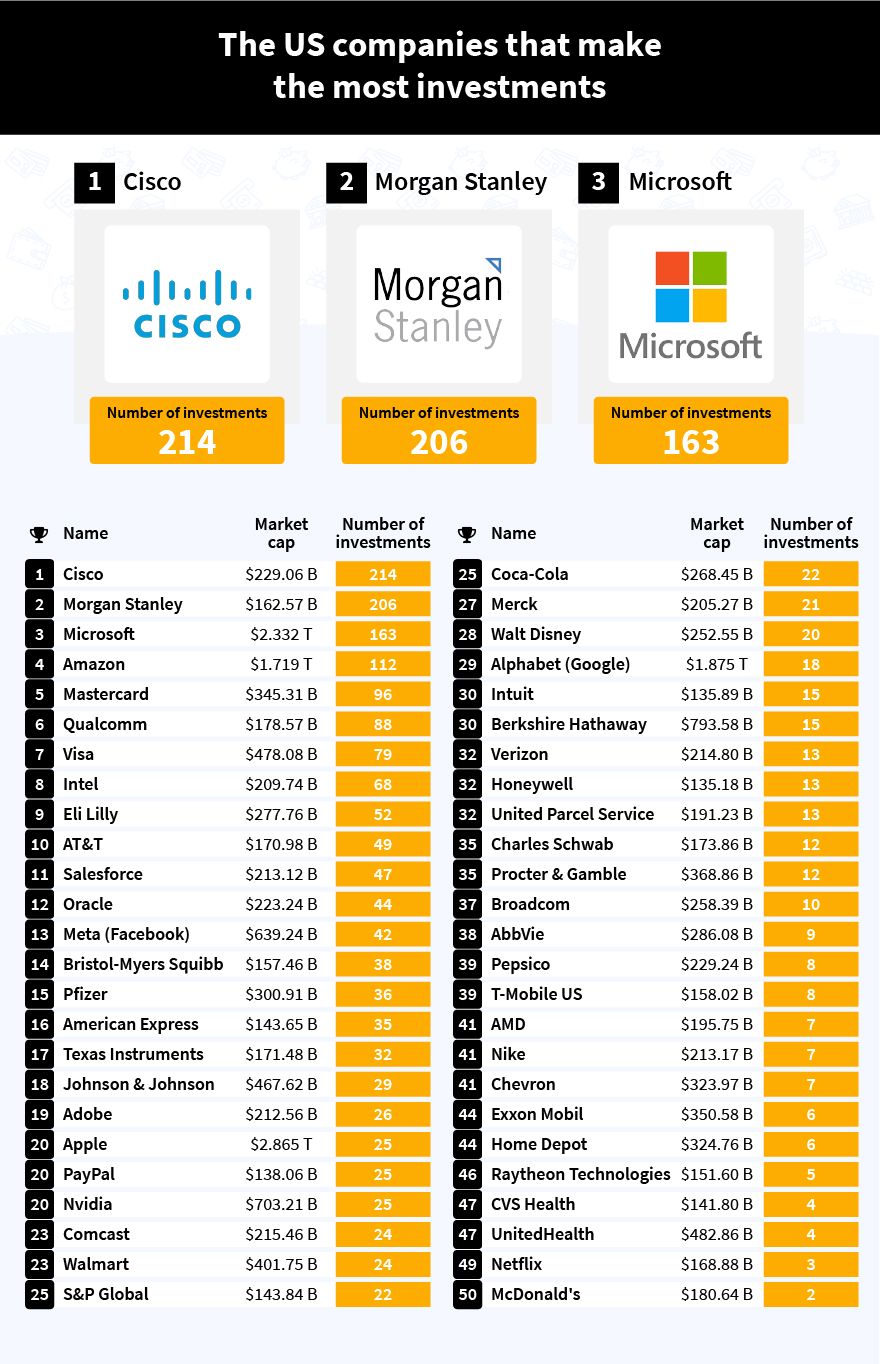 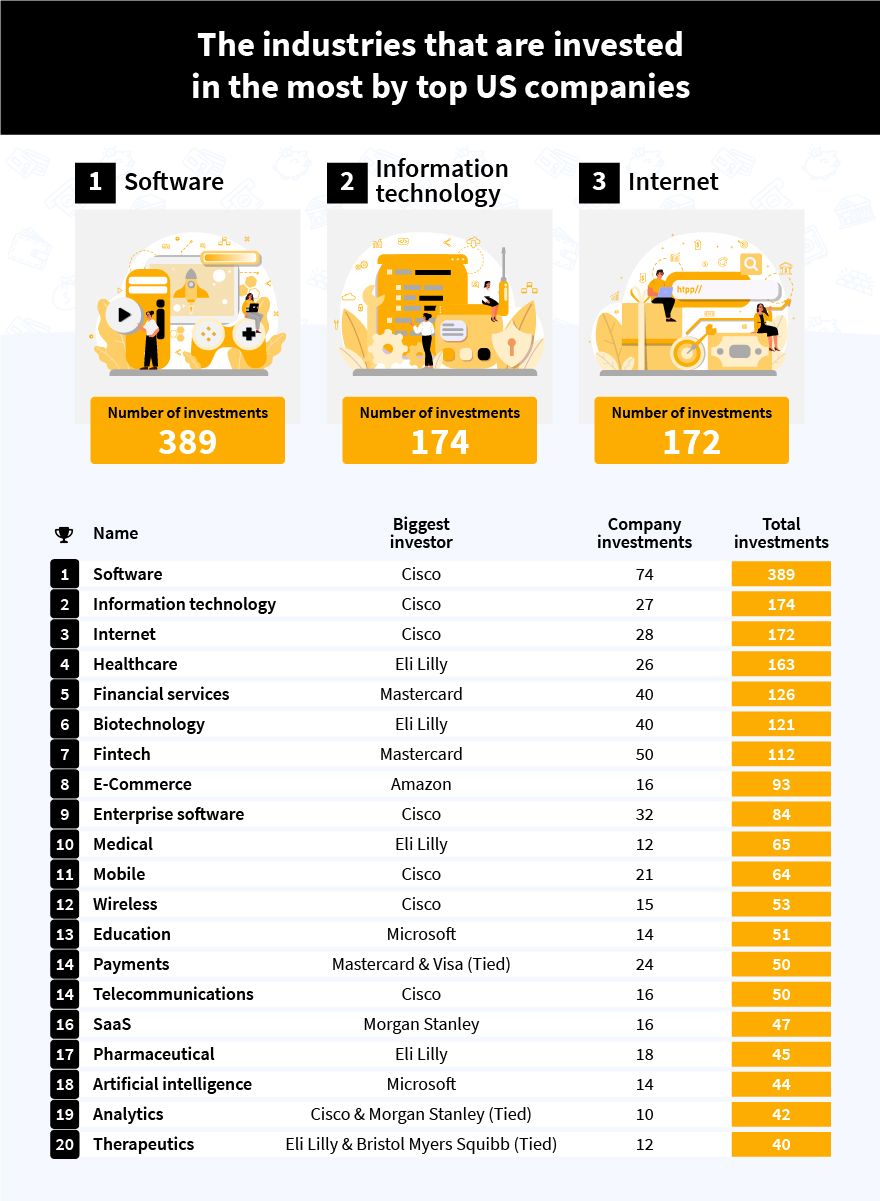 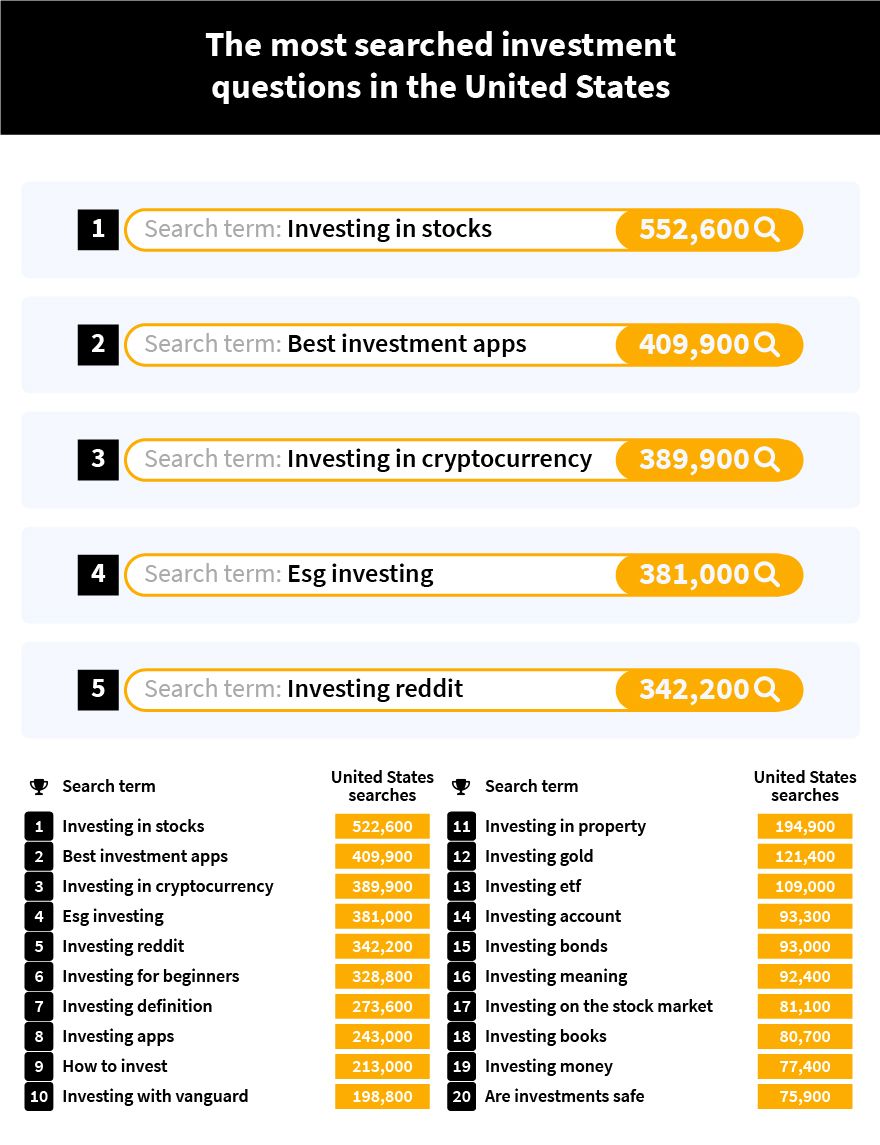