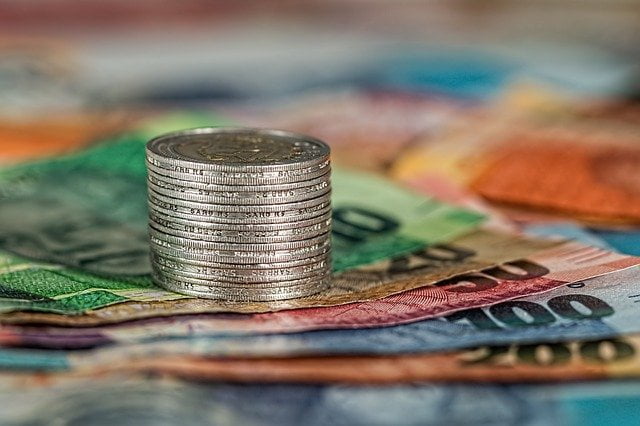 The answer to what must be done to address and avert the unfolding climate crisis and impending climate disaster varies based on ideology. For some, it is a matter of governments stepping in to reorient economies, impose regulations on consumption and industry and using public coffers to change the fate of humanity. For others, the solution is more mixed, requiring not only immense investments from the public sector, but large scale capital mobilization from the private sector as well.

Many banks and financial institutions have taken up the charge, but there are areas and industries where banks should be investing more.

The world’s coral reefs, perhaps more than any other ecosystem, are in crisis. The bleaching and destruction of coral reef ecosystems isn’t just a tremendous loss in terms of global biodiversity and natural beauty; it means the collapse of food chains and economies that hundreds of millions of people around the world rely on.

Highly destructive fishing practices using things like cyanide and dynamite; overfishing; the unsustainable collection of reef fish, and warming ocean temperatures and acidification could do away with the vast majority of the world’s reefs in our lifetimes. There are billions of dollars to be made in coral reef-related investments, and financial institutions with an ethical bent and a desire to allocate a portion of their portfolio to tackling some of the destruction done by our consumption and economic systems should lead the way.

Another major threat to the world’s oceans, their food chains and by extension, human life, is plastic pollution. Millions of tons of plastic are dumped into the ocean each year, much of it coming via rivers and from countries with large populations and inadequate waste management. This plastic is not only an eyesore, but it kills marine life, breaks down into nearly impossible-to-tackle microplastics and ends up making its way into every level of the food chain, from plankton to the fish and other organisms human beings harvest and eat.

There are already a number of businesses and startups around the world, as well as local efforts in many developing countries, to address these issues, and banks and financial institutions could be doing much more to help capitalize these businesses and funding research and development.

Sustainable tourism usually refers to small and medium-size community or individual ventures, often in biodiversity hotspots, that aim to provide unique tourism opportunities to visitors. The objective is for the community to establish and benefit from an alternative economy, thereby reducing the need for destructive environmental practices like overfishing, unsustainable agricultural practices, and overhunting or the hunting of threatened and vulnerable species.

We are living in the era of what has been referred to as “over-tourism.” The economic gains of the 21st century have seen hundreds of millions of people around the world join burgeoning middle-classes which, in tandem with low-cost airfare, have placed tremendous pressure on the environment. Local people in marginalized parts of many of the world’s tourism hotspots are almost always left out of the growth, but they have a vital role to play in sustainability. International capital should recognize and create funds for this.

Local and national governments must do more to recognize the importance of the aforementioned industries, that is for sure. But financial institutions with the ability to change the fortunes of entire industries and entire regions of the planet must begin to realign their investment objectives with the environmental needs and concerns of the third decade of the 21st century. There are solutions to the problems humanity faces, and capital, and its redeployment, is a large part of the answer.